Len Dobson was Margate’s model-maker extraordinaire, famed for creating a replica Tudor House and a miniature Coronation Street snapped up by the British Arts Council.

But it was his kind heart and glowing personality that family and friends will remember him most for following his death aged 90.

A true eccentric, he loved tinkering away in his beloved workshop, usually to the sounds of Donna Summer as music, especially disco, was also a passion. 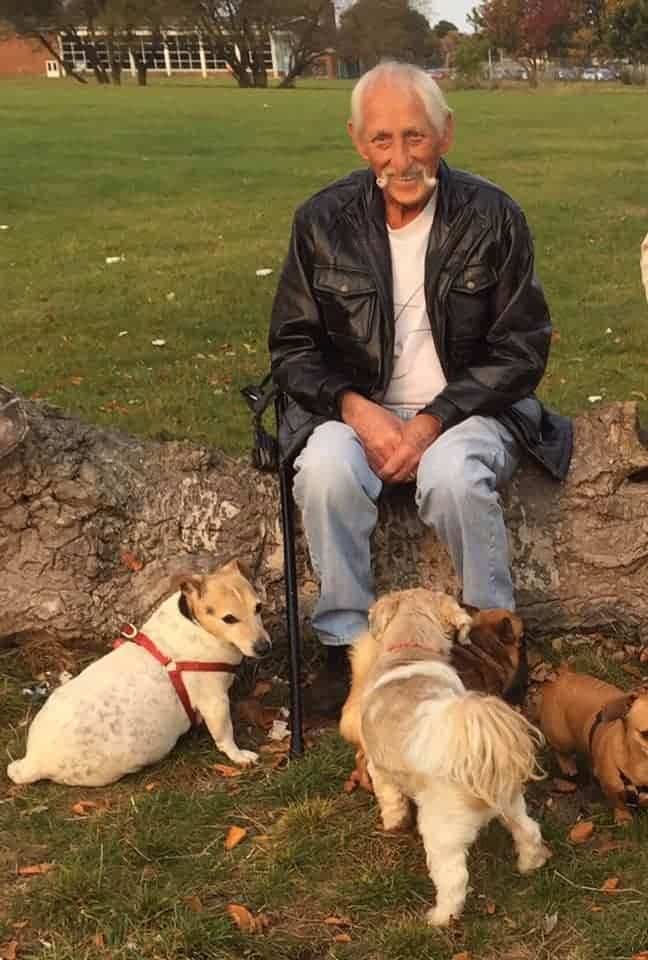 “Dobbie’s Den” was usually chockablock with wooden models, rustic sawmills and quaint townscapes, with the gardens always tended and including a pond with carp.

Son Jamie says he was very unassuming about his talents but could turn his hand to anything.

He said: “Dad was absolutely indispensable to so many people. He never had much growing up so he made everything himself – toys, tables and chairs, everything. He used to customise his cars with wooden cladding in them. 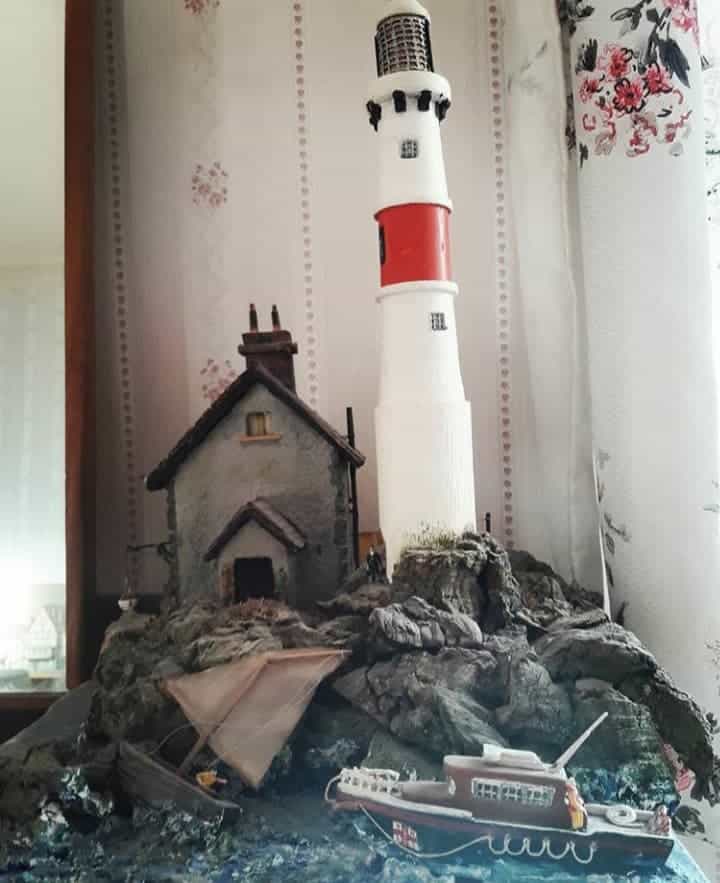 “Growing up, children would come visit to see the models and then ten years later the models would come up in conversation – they always remembered them.

“He always had dogs and they used to sit in the footwell of his Lambretta scooter when he was younger.”

Daily sea swims, walking the dogs and beachcombing were other passions, along with dancing at the old Sun Deck on Margate beach with his beloved wife, Eileen, who he cared for in later life until her death in the Nineties. 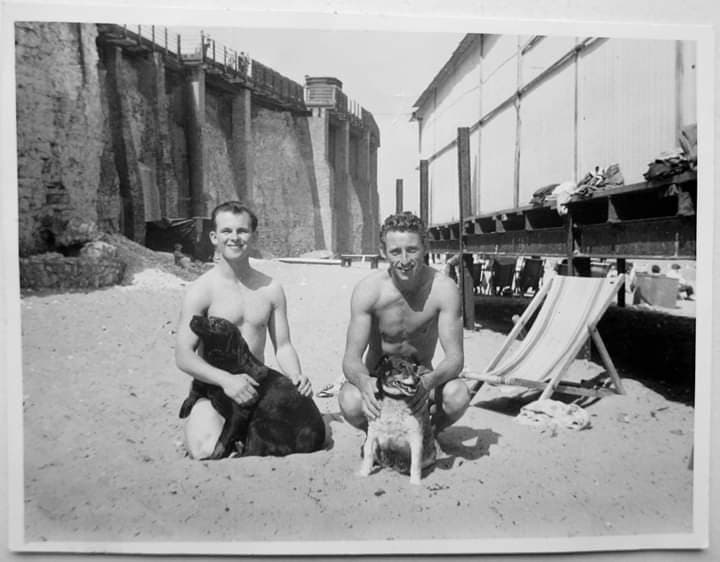 Born in Cliftonville, Len worked for various utility companies and had fond memories of his time at work.

Watching wrestling at the Winter Gardens and bodybuilding on the beach were also pastimes, with he and his pals donning their smallest trunks to show their bodies off.

The family home at Beatrice Road became the centre of his model production, with railways and garden gnomes filling the space along with his big music collection.

A replica of Coronation Street, which he created because it was Eileen’s favourite show, was taken on tour by artist Jeremy Deller and bought by the Arts Council.

His miniature Tudor House is on display at the museum in King Street.

Len was always active but was fortunate to have very good neighbours who cooked him meals and generally looked out for him, which was a huge source of comfort to all the family. 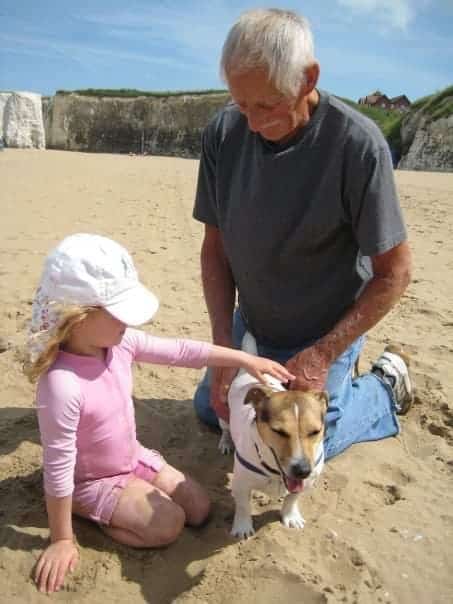 Active until the end, he will be remembered for putting a smile on the faces of all he met and inspiring a whole new generation of artists, such as Margate’s Kate Harrison, who has created miniatures for pop star Adele.

She said: “Len Dobson was a total inspiration and hero. He was a talented, charming, cheeky gent.

“He will be greatly missed. I can’t thank him enough for being my friend and inspiring me.”