Five-year-old Ben Hargreaves loves bike-riding and Spider-Man and is a typically ‘boisterous’ little boy in most ways – but when he was just one day old he had to undergo heart surgery to fit a pacemaker.

The youngster, from Cliffsend, was diagnosed in the womb with a condition that means his heart cannot beat fast enough.

When he was born at St Thomas’ Hospital in London his heart rate was just 38, a normal heart rate for a baby is around 140.

Mum Emma, 39, said: “He was only a day old and we nearly lost him. After that everything was fine until he was three and he managed to break the wires, probably because he is so boisterous. 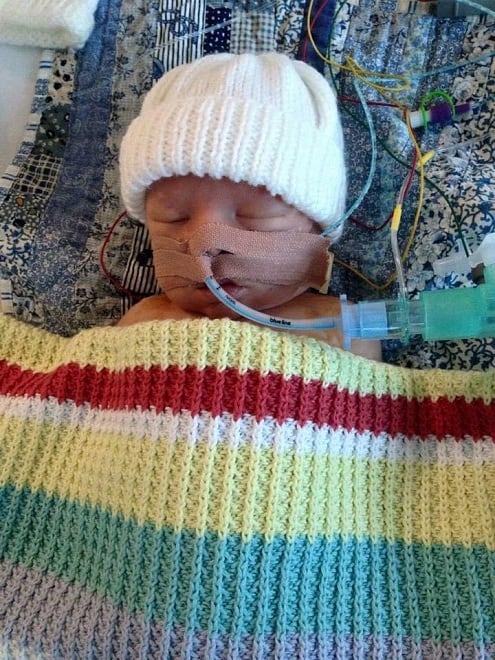 “Children have a pace maker in their tummy, not the chest like adults, so the wires have to stretch. He had to be blue-lighted to the Evelina for emergency surgery.

“Then, on the operating table, he had a fever so they had to stop and we had to wait for the longest two weeks for it to finally be done.

“It was ok for a few months but the pacemaker was trying to move out of his tummy so he had to have it re-situated.

“If he manages not to break it then the next one will be when he is nine or ten. It is a whole life thing unless science comes up with something better as pacemakers have a battery life of seven to ten years.” 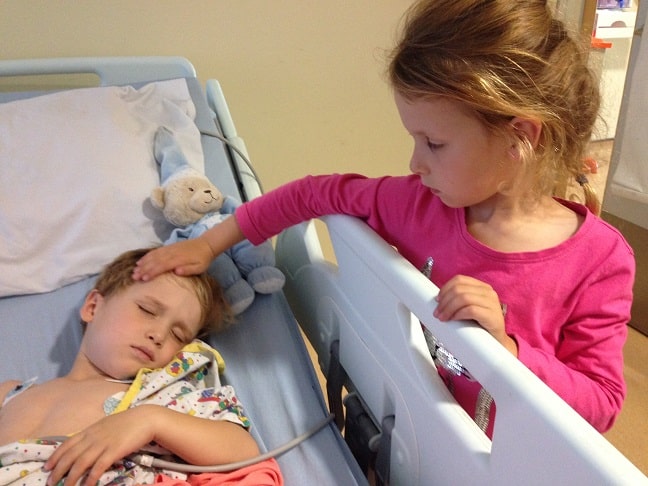 But Ben has not let his congenital heart defect stop him from grabbing life, although there are some restrictions to what he can do.

Emma said: “He is not allowed to do contact sports. So, he loves football but can’t play it with other children, it has to be with Daddy in the garden.

“Now that he has started school he has started to say he wishes he wasn’t different. He can’t sit cross-legged, and has to have a chair, otherwise it digs in him and he can’t go near magnets so at school they have to make sure they pick them all up.” 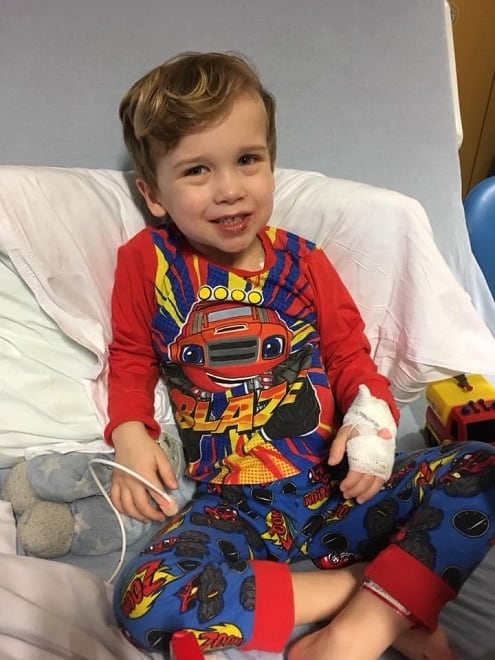 Emma, husband Andy, Ben and his sister Zoe, seven, are supported by children’s heart charity ECHO. The independent charity, which receives no government funding, supports children and young people with heart conditions and their families, who have been treated by the Evelina London Children’s Hospital networks. ECHO provides support from the moment of diagnosis, throughout any treatment and care pathway or bereavement. The charity was formed in 1983 by parents of heart children and the first Paediatric Cardiologist at Evelina London Children’s Hospital.

And now Ben, who usually asks his mum not to tell people about his condition, is one of 77 children with heart conditions to be featured in the appeal videos I Am Home, sung by Byron and the Stratford East Singers. The song encapsulates the feelings many family members have when their child is in a vulnerable situation.

The song, together with the video created by an Evelina Cardiology mum aims to help raise awareness of congenital heart conditions, which affect approximately one in every 100 children born in the UK, and to raise vital funding for children’s heart charity ECHO and the Children’s Heart Fund at the Evelina hospital.

Appearing alongside Ben is his best friend Emily, who was in the incubator next to him in intensive care.

Emma said: “During lockdown Ben asked me if he would die when he had his next operation. That is where the charity really helps, keeping us connected to other families in the same situation. The charity organizes days where they get the families together, they put on events for siblings and help parents with things like learning CPR and stress and wellbeing. And the heart siblings, like Ben and Emily, get together and Ben loves it. They all lift their tops and compare their ‘zippers’ and know they are not alone.”

The sibling days have also been valuable for Zoe who can get anxious when her parents have to go away if Ben needs care.

Emma said: “She is such a fabulous big sister.”

Ben agreed to take part in the ECHO video – which has two versions- to help raise awareness and money for the charity. Emma said: “We asked him how he would feel about doing it and he said if it was raising money for the charity he wanted to take part. He is really excited, he knows all the things the charity does that really make a difference. He loves watching the video because he can see all the children like him. 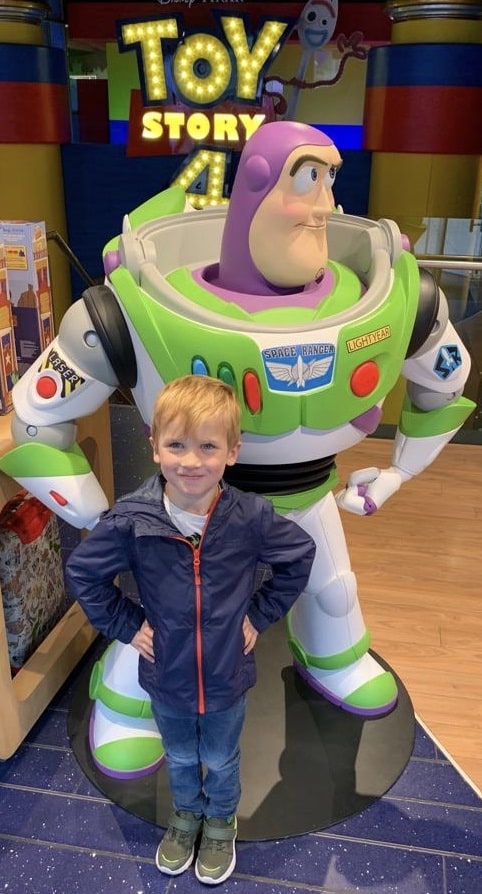 “He was so proud when we told him that by sharing his story he might be able to help the charity he loves. They have allowed us and him not to feel like we are doing this alone.

“We still have many battles to face in the future and can’t even begin to imagine doing it without the support of our ECHO family.”

Samantha Johnson, Chief Executive at ECHO, said: “Byron’s song is beautiful and has a message of resilience, a characteristic shown by children with heart conditions, we are often told that ECHO become a second family so the I AM HOME lyrics meant so much to us.

“ECHO is so grateful for the support of Byron, the Stratford East Singers, and all the families who have collaborated in creating this project. We hope this song will raise awareness and vital funds to support children with congenital heart conditions.”

Children with congenital heart disease will all receive treatment from a specialist cardiac centre, Evelina London Children’s Hospital is one of 10 in the country. CHD is the most common type of birth defect, almost 1 in every 100 babies is born with a heart condition.

ECHO doesn’t receive any funding from the NHS or government, so relies entirely on public generosity to operate. It was established in 1983 by parents of heart children and medical staff at Evelina London Children’s Hospital but is independent from the hospital.

ECHO provides support from the moment of diagnosis, throughout any treatment and care pathway or bereavement. Over the years the charity has been led and supported by parents and relatives of children who have travelled the congenital and acquired heart disease journey.

Watch the About ECHO animation