Thanet’s Local Plan, a blueprint for development in the district up to 2031, has been formally adopted at a Full Council meeting tonight (July 9).

The Local Plan includes modifications recommended in the Inspectors’ Report, sets out policies and proposals that will be used to guide investment and decisions on development and regeneration. It details where homes, jobs, community facilities, shops and infrastructure will be.

There are also carbon reduction policies for the increased use of public transport and energy and water efficiencies.

Thanet council says the Local Plan will provide a higher level of protection for land identified as unsuitable for development.

Some 1,541 comments were received during consultation and the plan has also been examined by an independent Inspector and found to be legally sound.

Modifications also include a stipulation that development will be expected to provide proportionate contribution to necessary offsite highway improvements in the  Westwood Relief Strategy and to the A256 from Lord of the Manor.

A new paragraph highlights the requirement for the council to “recognises the need for a new Lifeboat station in the Margate area, capable of accommodating the latest class of lifeboat. It is recognised that there are limited opportunities for such a facility, and the council will work with the RNLI to identify a suitable location to meet their operational requirements.”

A number of changes have been made to housing allocations and some open space requirements have been reduced. Large portions of the plan’s wording has also been struck out with alternatives supplied.

Thanet councillors voted to move forward with the Draft Local Plan in July 2018 after it was initially voted down in January of that year. The January vote failed after 35 councillors rejected it due to revisions that included axing the aviation-use only designation at the Manston airport site, which was shut down in 2014

That vote caused the collapse of the UKIP administration at Thanet council with a minority-led Conservative party taking the reins at the end of February last year. This was then superseded by a Labour administration in October 2019 following a vote of no confidence in Conservative leader Bob Bayford.

The newest draft plan includes the re-allocation of 2,500 homes to greenfield sites in Westgate, Birchington, Minster, Margate and Westwood as part of a pledge to retain aviation use at Manston airport.

Leader of Thanet District Council, Cllr Rick Everitt said: “Today’s vote is the culmination of many years of hard work and extensive consultation with residents and stakeholders to help ensure a successful future for the district.

“Our new Local Plan determines how we will deliver the homes and housing services; jobs; community facilities and infrastructure that Thanet needs over the next decade. At the same time, we aim to preserve the things that make the district special now such as our beautiful coastline and open spaces. I’m pleased we’ve agreed to adopt this Local Plan.” 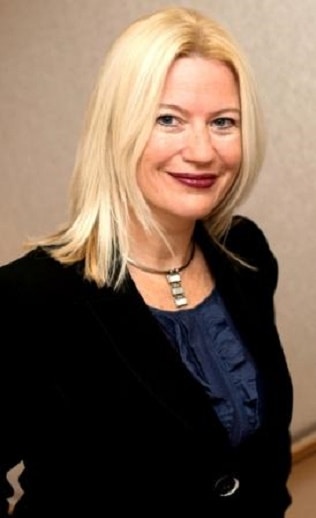 However Westgate councillors Sam Bambridge and Matthew Scott says they do not think the plan is ‘aspirational’ have reiterated opposition to the housing numbers and the plans to build on greenfield sites.

Cllr Bambridge said: “Many of us councillors have opposed the excessive housing figure for Thanet of 17,140 additional homes up to 2031, but we haven’t been able to get anywhere in reducing the number, despite the fact we have the largest density of population and highest unemployment figures in Kent.

“As a Westgate councillor I am aware that Westgate is overwhelmingly resistant to the 2000 housing number it has been allocated.  The housing is earmarked to be built on high quality, best and most versatile agricultural land, and I’m sure that the lessons of Covid 19 and consequent clear need to have access to local produce has taught us we must value our land for food supply.  Also the allocated Westgate site is not an ideal location and is not supported by the appropriate infrastructure. “

She added: “Overall, in my opinion, this is not an aspirational plan.  Fuelling economic growth by building excessively on green fields, is neither a realistic or acceptable strategy.” 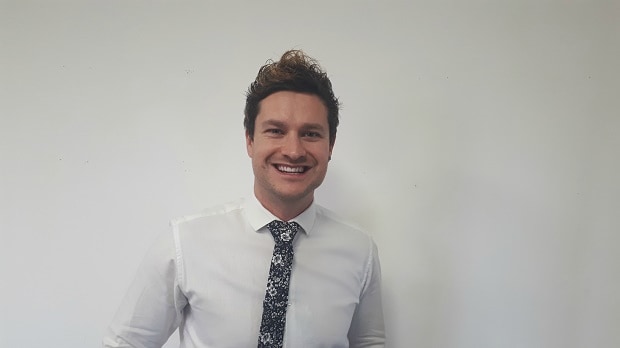 Cllr Scott said the plan was too focused on building, saying: “Thanet is already a high densely populated area and I personally feel the local plan focuses more on just building houses and ignores providing and supporting infrastructure such as job opportunities, medical centres, adequate water supply and so on and so forth.

“We are gifted with some of the best agricultural land in the UK, which is mostly being Grade 1 and 2 in quality, of which over 8000 houses is set to be built on, stretching from Westgate On sea, Birchington-on-Sea, St Nicholas at Wade, Monkton and Minster.

“As one of the Westgate ward Cllrs and also a resident of Westgate, I have been adamantly against the allocation of 2000 houses on our agricultural land, acknowledging the devastating effect it will have on our environment and extreme pressure it will put on our already limited infrastructure.

“I am unhappy with some of the aspects of the plan in my ward and totally understand the concerns raised by residents and absolutely agree with them.

“However, I have to begrudgingly acknowledge that this is a district wide plan which if further delayed will be at risk of intervention by Central Government and will take control and the decision making out of the hands of the council which will result in a free rein for developers.” 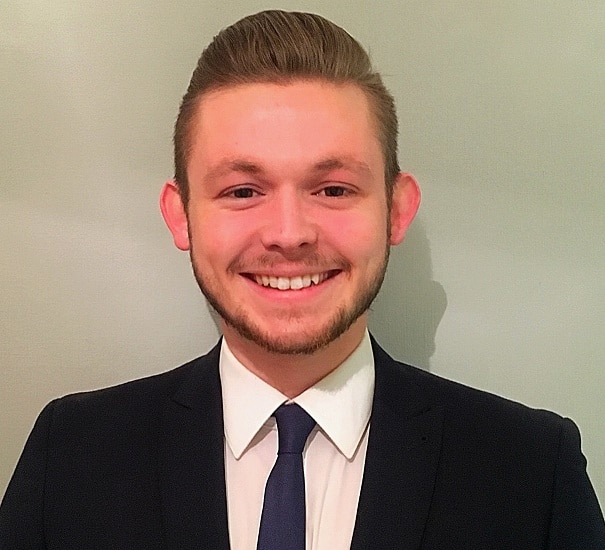 “When I was elected as the councillor for Birchington South, I said I would try and fight a lot of houses being built in Birchington, by voting against this plan, I hope I have represented the thoughts of the majority of Birchington.

“I believe we must have development in Thanet, but not to the extent that the, now adopted, Local Plan will allow.”

The Council also adopted the Thanet Landscape Character Assessment as a Supplementary Planning Document. Both documents come into force with immediate effect.

The Thanet Local Plan to 2031 can be found online.