When she returned to school after lockdown, Jazmine Clark was shocked at the state of the public footpath leading down the side of Newington Community Primary in Ramsgate,

It was overgrown with brambles and stinging nettles blocking the alley, with rubbish strewn around and the dog mess litter bin overflowing.

So the seven-year-old decided to take action to tackle the problem. Joined by her mum Zara and her family, she spent a busy Sunday making a start clearing away the debris which they then took away to dispose of.

The following Sunday, Jazmine, family and friends did more clearing, this time amassing seven refuse bags of litter and weeds.

Her mum said: “We cut back hedges, cleared brambles and cut back and removed grass and weeds from the path. The kids used litter pickers loaned to us by the school.

“We are asking the local authority to clear the alley properly as it is a well-used thoroughfare. We do intend to have another clearance session but we simply cannot do it all the time or tackle the job on our own.”

Jazmine’s public-spirited attitude comes as no surprise to her family. Zara said: “She loves helping people and doing nice things for them. During the VE Day celebrations in May she wanted to organise a street party for the older neighbours in our area.

“When she saw the state of the alley as we walked along it on her first day back at Newington after lockdown we were both shocked at the mess. It was difficult for mums pushing buggies along the pathway because it was so overgrown.

“We are very proud of Jazmine – she does think of others so much. The lockdown was tough for her and she couldn’t wait to get back into Newington after being away from school. “ 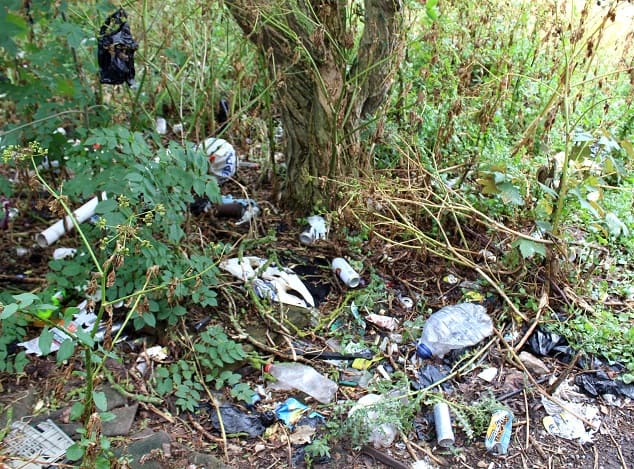 It has also been suggested that pupils make anti-litter posters that can be laminated and attached to the alley fencing to act as a reminder to people not to dump litter and fly tip along the alley.

She said: “We are so proud of Jazmine for encouraging others to be such great community champions. Of course, we are not surprised; Jazmine always shows the Newington Way in school, and this is just another example of the zest and grit she brings to any task she does. We are so glad to have her in Team Newington.” 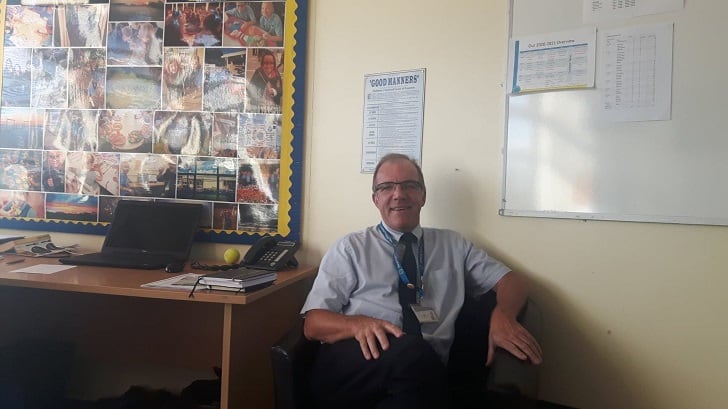 Head Teacher Cliff Stokes added: “We encourage our children to develop a social conscience as they grow during their time with us. It is important that they have a responsibility for their world and do what they can to help improve their environment and their community.

“Our boys and girls are very aware of the need to sustain the environment and act responsibly when it comes to litter and recycling.

“Jazmine’s effort is a shining example of community spirit in action and herself and her family and friends have done a great job.”

Last spring pupils from the school’s Eco Team donned protective gloves and used litter pick grabbers to remove a range of rubbish including cans and bottles from the same alley which is next to the school boundary.