One man has been taken to hospital and another arrested on suspicion of assault following an incident in Ramsgate tonight (July 3).

Kent Police was called at 6.55pm to a report of an assault at Kennedy House in Newcastle Hill. 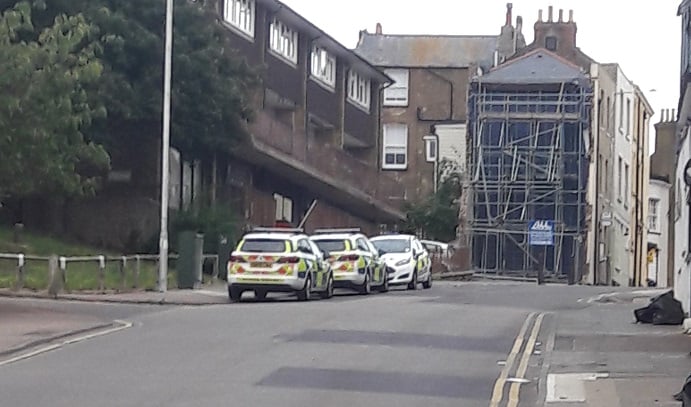 A spokesman said: “Officers attended and one man was treated by South East Coast Ambulance Service at the scene before being taken to a local hospital.

“A second man has been arrested on suspicion of assault and enquiries into the incident are ongoing. Both parties are believed to be known to one another.”