Sandy Hart, who has been part of the salon business for decades as an apprentice, stylist and manager and then – from 2000 – owner had hoped to reopen but says “at every step, still more hurdles appeared.”

The restrictions mean salon staff would no longer be able to help elderly customers to and from their cars, no coffee, no magazines, and ‘no small talk’ as well as practical measures needed such as shields.

The closure is also a blow for the salon’s six long-serving  staff and apprentice. All staff have received a financial package and the apprenticeship was completed with Sandy pledging to help find the person a job placement.

Sandy said she was devastated at the closure and the impact on her team who she has always seen as ‘extended family’ but the pandemic has now brought the end of an era.

She said: “‘It’s been an absolute privilege to have been involved with the hairdressing history of the premises in Northdown Road and to have met so many wonderful people over the decades. 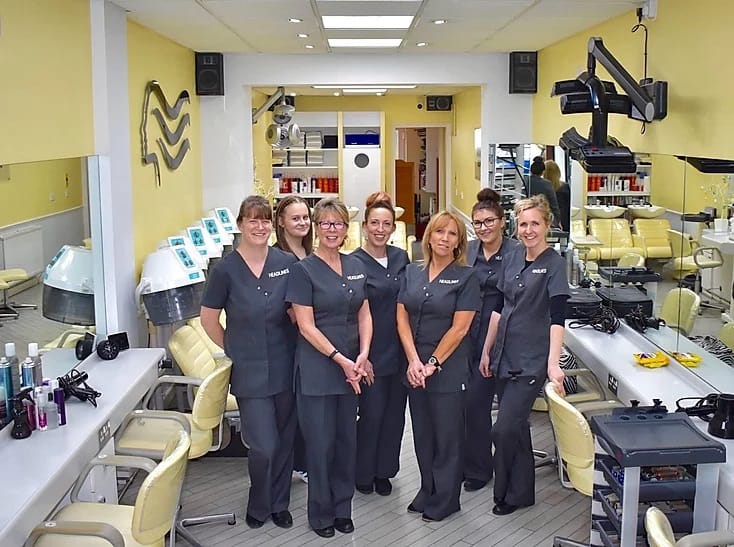 “I do sincerely hope other hairdressers are able to get through the current crisis and I wish them and other businesses well for the future.

“For me, the coronavirus pandemic and the associated uncertainty has made me realise it’s finally time to hang up my scissors.”

Sandy’s husband Clive said his wife contacted staff at home every week of the lockdown to make sure they were all staying safe and coping.

He added: “Their health and welfare have always been a priority and as the person ultimately responsible for them and the health and safety of clients, Sandy became increasingly anxious and concerned about operating the business during the current pandemic.

“For Sandy the salon was much more than a business and she will miss being involved in the lives of the clients who she genuinely loved and  cherished.” 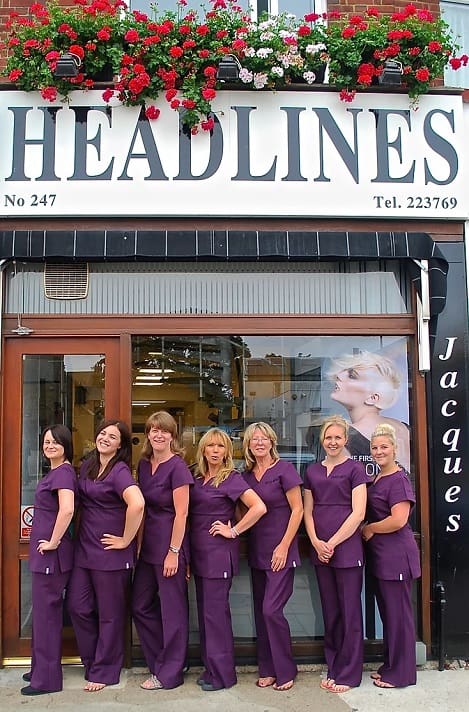 The salon has been at 247 Northdown Road in Cliftonville since 1964 and undergone several refurbishments over the decades.

The business prided itself on regular and constant improvement. Sandy was a big part of its history as an apprentice, stylist and manager with Jacques as it was then called. She renamed the salon Headlines when she took over in 2000. 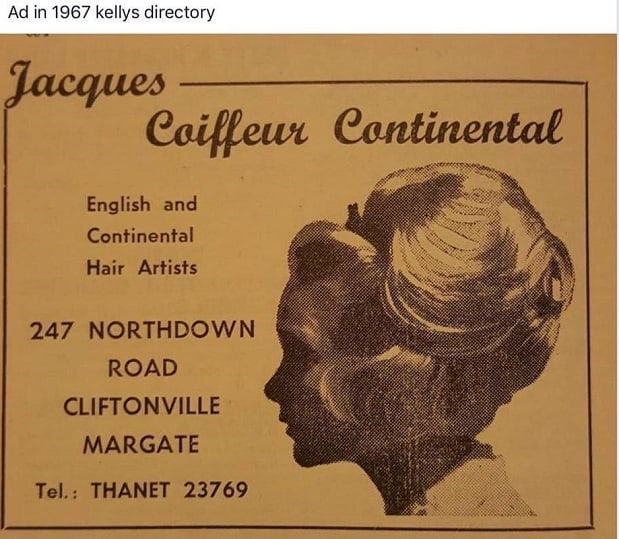 Clive added: “ I am so very proud of Sandy, an incredible lady who has done so much behind the scenes helping family, friends, colleagues and clients over the years.

“I can’t begin to count the number of her ex-apprentices we meet out and about who have gone on to run their own salons or have long and successful hairdressing careers.”