Did you know Edna Webb from Cliftonville?

Broadstairs dad Ed Foster has possessions of Edna’s after they were passed to him with his dad’s belongings last year.

Thanet College lecturer and course leader Richard Foster died, aged 75,last August. Edna, who died several years ago, had been a great friend of his.

Now Ed is hoping that people or organisations she was involved with may want some of those belongings. 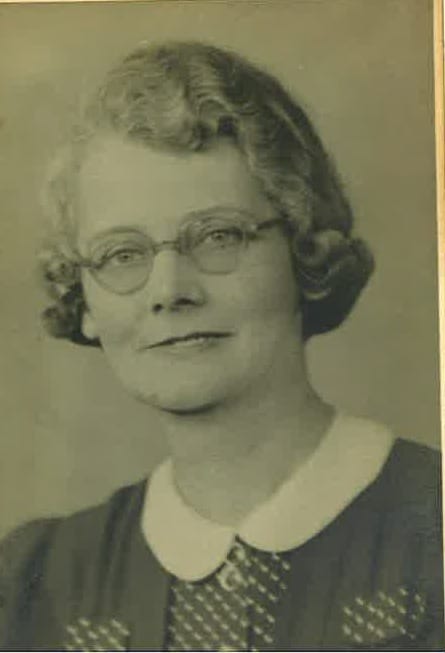 He said: “My father sadly died last year and items have now come into my possession regarding his friend Edna Webb. It appears, looking at those items, that Edna must have been engaged with the St John’s Ambulance for many years prior to her death; there are many personal documents present, including what looks like an SJA medal.

“I am not aware that Edna left any family and it would be a real shame to simply take those items to a charity shop or to the tip.” 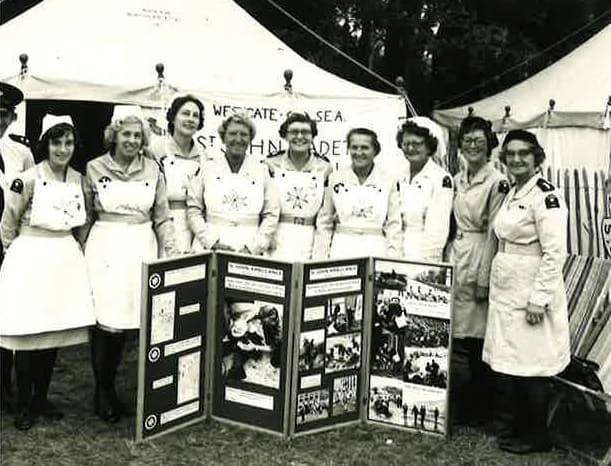 Edna was a widow and lived in Cliftonville at Queens Court. She may also have been involved with the Cheerful Sparrows charity.

If you can help Ed email isleifthanetnews@gmail.com