The home and belongings of a 90-year-old Ramsgate grandmother have been ruined due to a continuous leak since March into her council-owned flat.

Irene Chitty, who suffers with dementia, has lived on the seventh floor of Trove Court in Newcastle Hill since 1982 but now numerous possessions, furniture and carpeting is wrecked from damp and mould due to the inability of East Kent Housing contractors Mears to gain entry to a flat five floors above which is the cause of the ongoing leak.

Frustrated grandson David, also from Ramsgate, has been calling Thanet council, EKH and Mears over a four month period to get the issue fixed and finally threatened to take out legal proceedings. 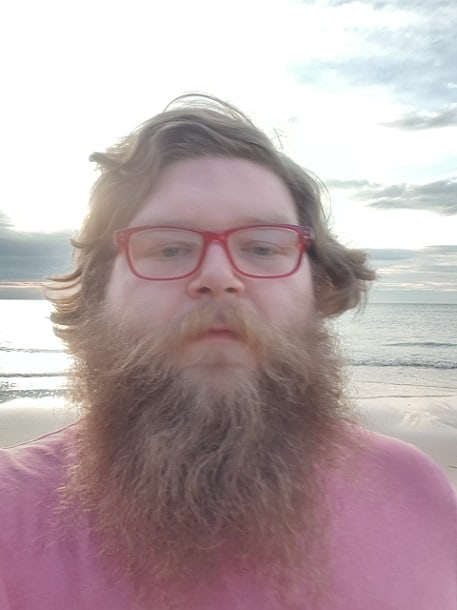 He said: “It began in March when a drip started coming from the ceiling into my nan’s toilet.

“I contacted Mears and asked for it to be fixed. They came out and looked upstairs for the cause. About six weeks later the dripping was worse and I kept phoning.

“Then they took the light out of my nan’s toilet as they thought the water had gone in the electrics so she was two to three weeks without a light in there.

“My nan is 90 and a half and has dementia. She was trying to mop the toilet and putting down towels and did not understand what was going on.”

Former  Regency Hotel worker Irene was extremely confused and distressed by the situation and eventually refused to go into the toilet, using a bucket in her kitchen instead.

She then had a fall and ended up having to stay in hospital. During this time the problem spread to the sitting room, immersion cupboard and hallway and also ruined contents inside a cupboard. 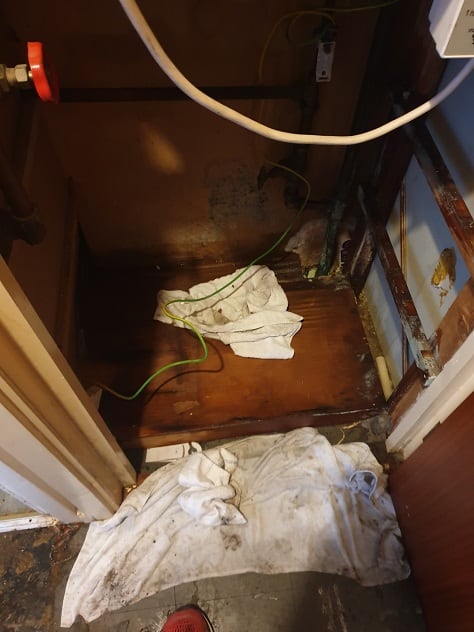 Writer and Speak Up CIC member David says carpets and flooring have had to be ripped up, door frames have rotted and mould has seeped into countless belongings.

The leak is coming from a flat five floors up but, other than on one occasion, workmen have been denied access. This was due in one instance to a possible covid infection.

Thanet council says steps are now being taken to use powers to gain access to the premises causing the problem.

But David says those powers already exist within the tenancy and should have been acted upon many weeks ago,

Irene is now in a temporary care home placement with decisions about whether she will be able to go home yet to be made.

David said: “This has been going on for months. Thankfully Nan isn’t there at the moment but we are having to go to the flat every two days and empty out great big barrel buckets of water that have collected from the leak.

“This flat is five floors up so are other people affected and if they are vulnerable like my Nan maybe they do not have someone like me who will stand up to the council and argue the case. EKH, Mears and the council could be leaving them to suffer because they are not making enough noise.”

A Thanet council spokesperson said other properties had not been affected by the leak.

They added: “The issue with this flat has been a key priority for East Kent Housing, which has been trying for some considerable time to rectify the problem. The leak affecting this resident’s home is coming from an adjacent dwelling and is only affecting this flat due to the way in which the wastewater system is laid out.

“The problem is further compounded by the requirement to have a specialist asbestos contractor do works first so the pipe can be fixed. Despite numerous attempts to undertake these works it has not been possible to get into the flat where the leak is coming from. 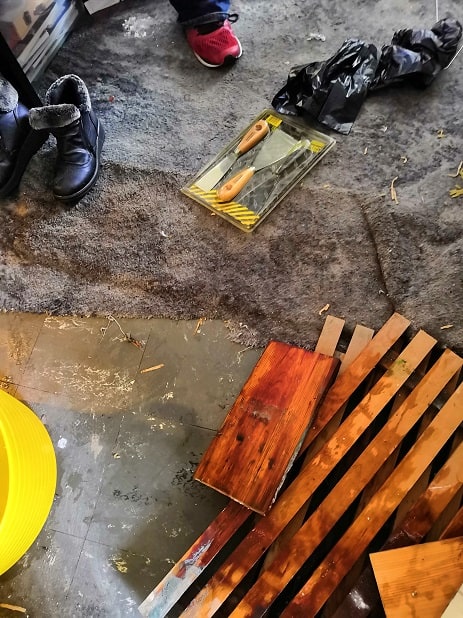 “As a last resort we do have powers to gain access and are taking steps to carry this out.

“We do appreciate the distress this has caused and once we have solved the problem will be working with the resident and family members to put right the damage caused to their home and belongings.”

David says he has sought legal advice to gain damages for his Nan, adding: “They need to look at how this happened in the first place and why it was allowed to continue for so long.”