Broadstairs and St Peters Bowls Club is appealing for residents to support its bid for funding so it can refurbish the bowls ground and modernise the clubhouse.

The club has been in existence for more than 100 years. Apsley House Bowls Club was set up by Dr Brightman (Broadstairs Council Chairman) during World War One. In 1917 the rinks were laid out in his back garden, facing what is now Lawn Road, and were mainly used by returning servicemen at the end of the war.
When Dan Mason gifted the recreation ground to the town in 1921 by way of his personal thanks to the troops, he set up a bowling green within it ( now the present Broadstairs Bowls Club ) closing not only his personal double bowling rink in Pierremont Park, but also the Apsley House Bowls Club. 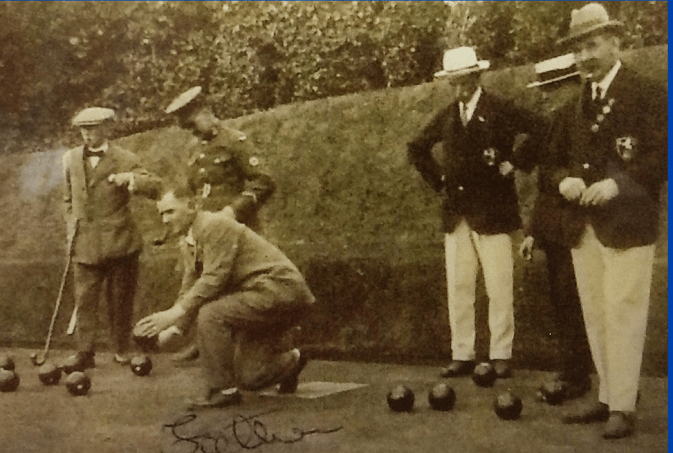 The club, which has some 100 members aged between 13 and 95, now needs repairs to the bowling green banking, new toilets and new tables. Members will carry out much of the labour but need to raise around £9,000. The club is hoping to gain a £5,000 rural fund grant from Calor but needs public votes and pledges to do so. 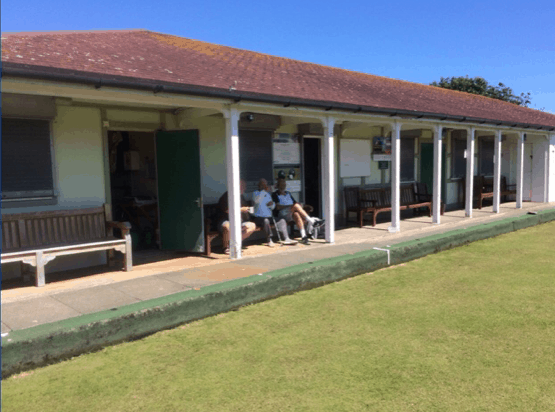 Member Ray Butterwick said: “We are attempting to get as many likes and donations as possible to enable the majority of the work to be done to spruce the club up and also work on the banks of one of our greens to make it more user friendly.

“We ask for as many likes/donations as possible to enable us to achieve our goal. The more we get the more chance we have of getting a share of the funding from Calor. All we ask is to take four minutes of your time to log into the site and like or donate. We really do appreciate any help given. 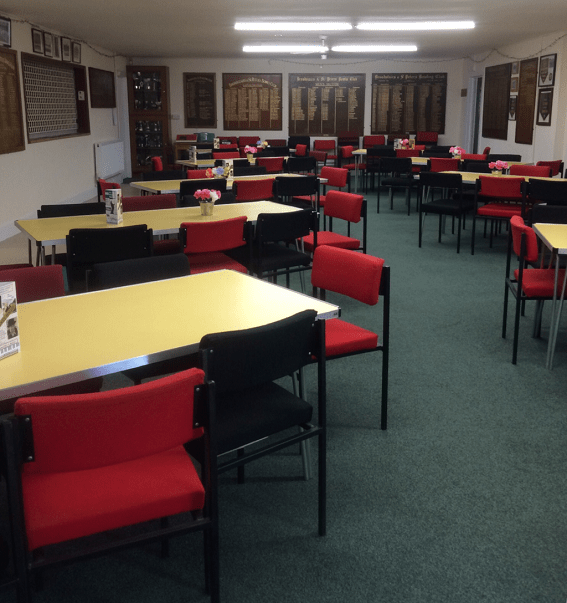 The club relies on members and volunteers and general public donations to keep it running. The site is open to the public and also carries out various fundraising activities quizzes social events and tournament to attract outside communities and raise money for projects.