The 100th anniversary of the opening of the Scenic Railway at Dreamland is fast approaching.

There are just 15 days left until the milestone date on July 4.

Dreamland had planned a huge series of celebrations to mark the anniversary but this has sadly been sunk due to the coronavirus crisis, the rules on social distancing and the ban on large gatherings.

The restrictions, aimed at flattening transmission of the virus, resulted in the park closing its doors in March. An announcement by Dreamland CEO Eddie Kemsley revealed there is no expectation of opening this year, other than for private hire or some selected events. Some events are now being rescheduled for 2021. 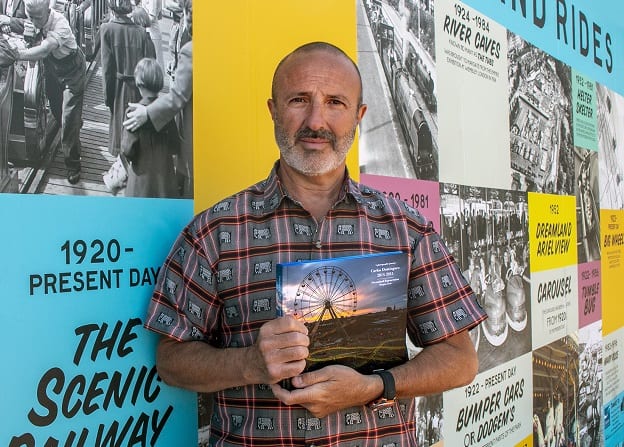 As the anniversary of the 1920 Scenic Railway opening date approaches Broadstairs photographer Carlos Dominguez has released his photographic record of the site before work started on its regeneration and first reopening in 2015.

A photographic journey of 2014-2015 and the Dreamland regeneration  is now available on Carlos’ website. 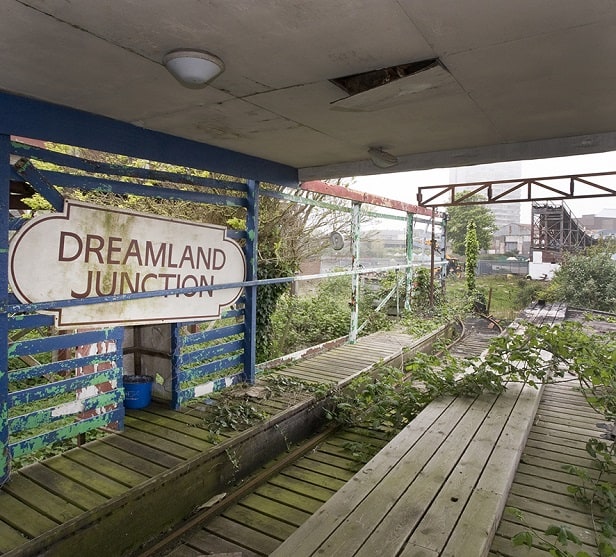 As a professional photographer specialising in architecture, interiors and corporate photography, Carlos relocated with his family from London to Broadstairs in 2012. 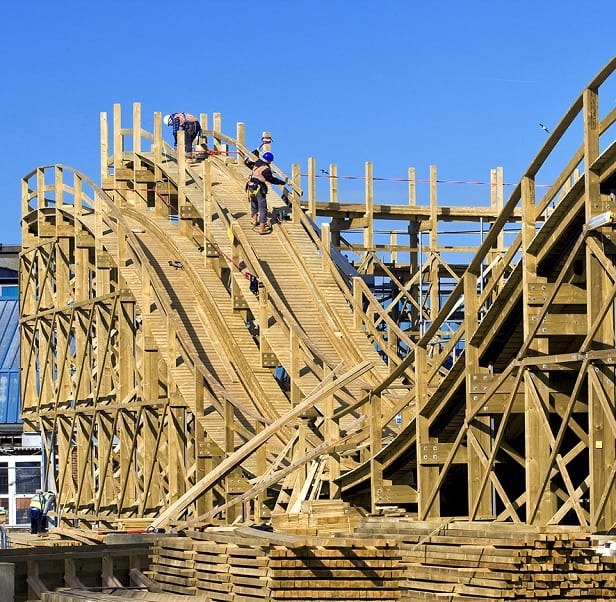 In April 2014, Carlos became involved with the Dreamland Heritage Trust, in order to create the photographic record of the Dreamland site. Having visited the site a couple of times to photograph its original derelict state, he then photographed the opening of the Visitor and Learning Centre, as well as the VIP and general public parties. 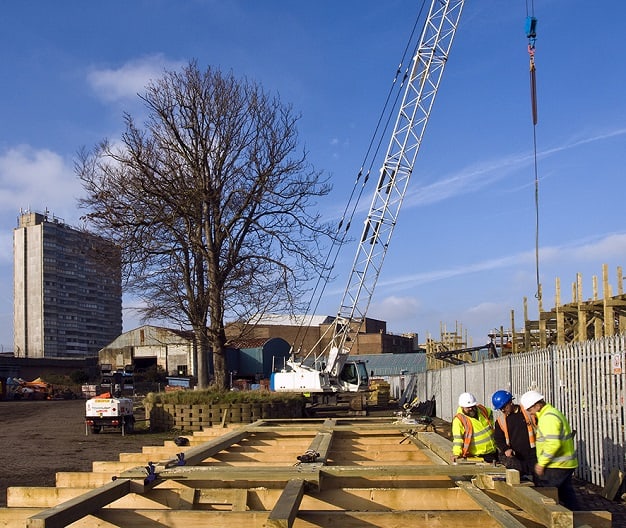 In November of that same year, Carlos was commissioned by park operators Sands Heritage Ltd and Thanet council to produce a photographic archive charting Dreamland’s regeneration. 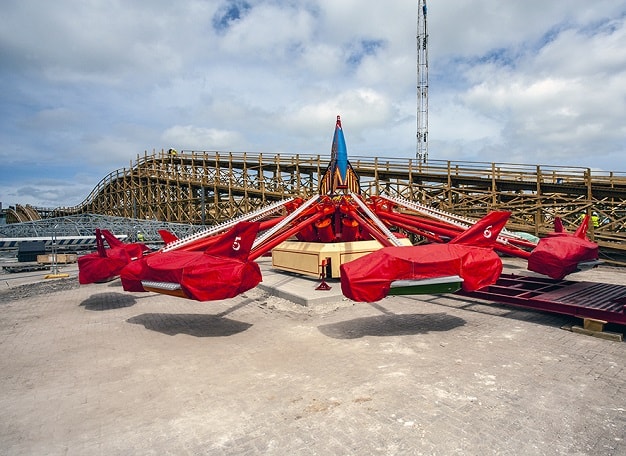 Over seven months, he regularly visited the site and the storage facilities where all the originals props, lighting, timber and rides were kept. 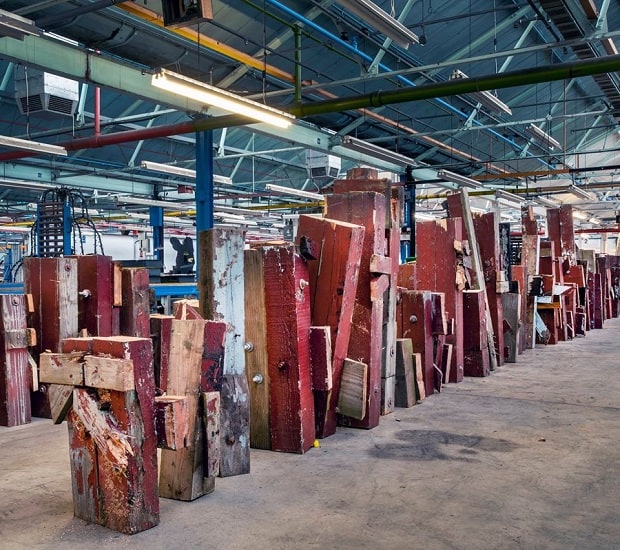 He recorded the different stages of the project, which included the building work, parties, press days and the first day tickets sales. 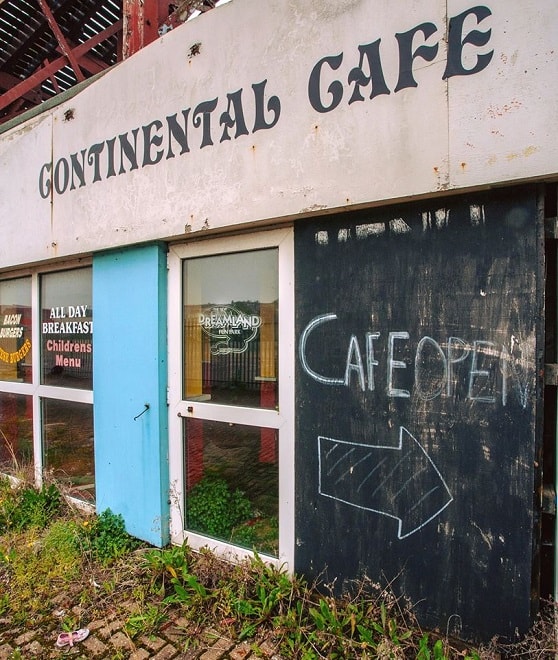 Following each visit, Carlos also provided a selection of images to Sands Heritage Ltd to use for PR and marketing purposes. His work continued long after Dreamland was open to the public in June 2015.

Having made more than 40 visits, producing over 2,300 photographs and clocking an estimated 250 hours of photography and post-production, Carlos has created a unique visual record of this time. 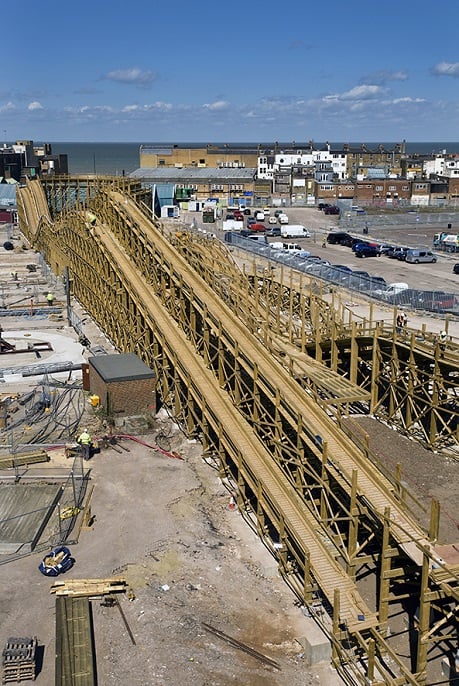 From the very first visit to the opening day, this book features 257 photographs showcasing Dreamland’s regeneration. The photographs are all the more significant in 2020, given the upcoming centenary on July 4.

The book can be bought via www.thanetpropertyphotography.co.uk/dreamland-regeneration-book 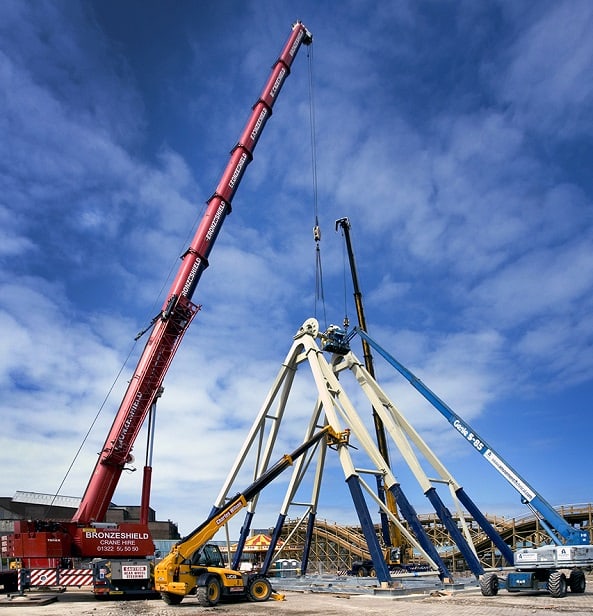 Some of his clients include: British Film Institute (BFI), Royal Institute of British Architects (RIBA) , Lucas Group, Kier Construction, CBRE, Turner Contemporary and Discovery Park. He is also a member of the Broadstairs Business Club.

A look at the Dreamland journey