Ten charges have been made against a man following a disturbance in Cliftonville last Saturday (May 23) where a man was reported to be in the street with a knife and two women were assaulted,

The incident took place outside Leona Court in Lower Northdown Avenue at around 7pm.

In addition to the assaults six cars, including an attending police vehicle, were damaged. 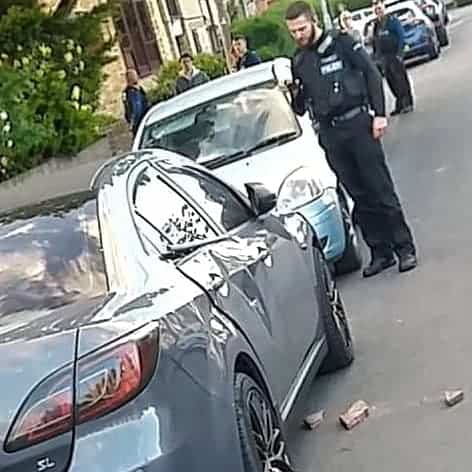 Connor Silver, 27, of Lower Northdown Avenue, was charged on May 24 with causing grievous bodily harm, assault by beating, six counts of criminal damage, possession of a kitchen knife in a public place, and a public order offence.

He appeared at Medway Magistrates’ Court on Monday (May 25) and was remanded in custody. The case will next be heard at Canterbury Crown Court on June 29.