An arrest has been made after concerned residents reported seeing a man with a knife in Cliftonville yesterday (May 23).

Kent Police was called to attend Lower Northdown Avenue, Margate, at around 7pm to respond to a man causing a disturbance.

During the incident two women, unknown to the man, were believed to have been assaulted and a number of cars were also damaged. 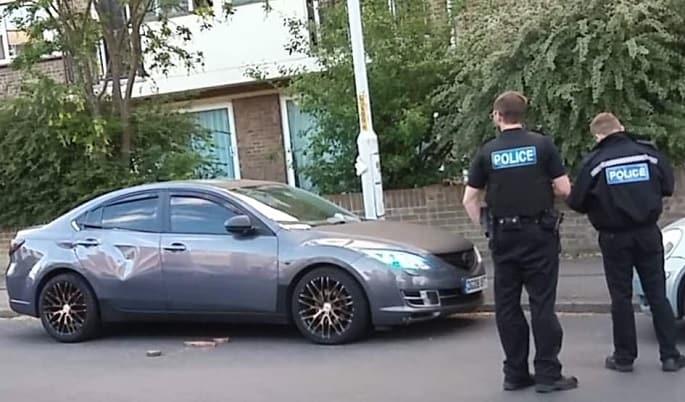 He remains in custody while officers continue to investigate the circumstances surrounding the incident.