“Music was his life,” say the family of Ramsgate dad, grandad and great-grandad Graham Roost who passed away in the early hours of May 19 following a diagnosis of leukaemia in February.

Graham, who had turned 72 on April 30, was band master for the Viper Corps of Drums which performed regularly, including taking part in the annual Minster Remembrance parade and entertaining residents at the Royal British Legion’s Maurice House in Broadstairs.

The keen musician had been a member of bands throughout his life and met former wife Rose through the Ramsgate Sea Cadets when he was 16.

Daughter Tanya said: “He was a great parent and grandparent. He was a very proud man and he was always there for people. He was lovely, a real star.

“Dad’s life was music. He loved to perform and would go to so many places. Over the last couple of years he would often play at Macies and it was our ‘chapel.’” 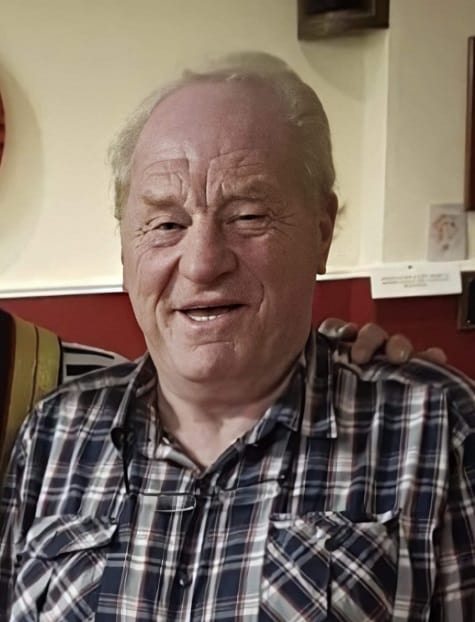 Graham, who was born in Ramsgate and was a carpenter by trade, had also been involved with the Girls Nautical Adventure Corps and the Thanet Marching Militaire band during the 1980s and, through the Vipers Corps, worked closely with German Band of the Grenadier Guards Kapellen-Erft. 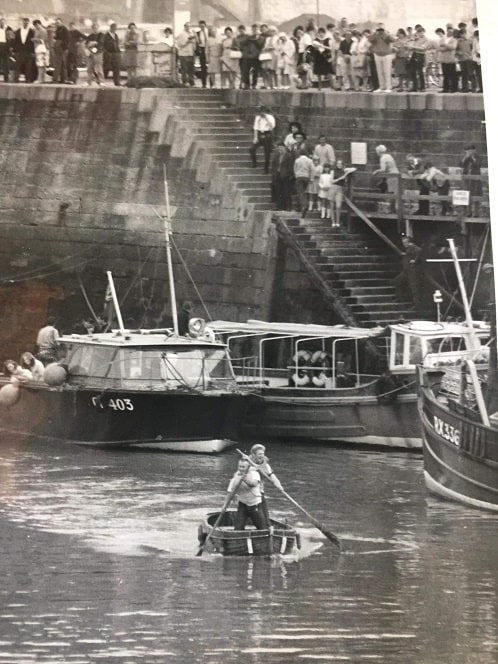 In 1968 he and pal Dave Fagg hit the headlines after rowing across the Channel in a dingy to raise charity cash. Graham, then 20, and Dave, 19, raised £70 after completing the 25 mile journey.

Tanya said: “They took two chickens and a pound of sausages to eat on the trip!” 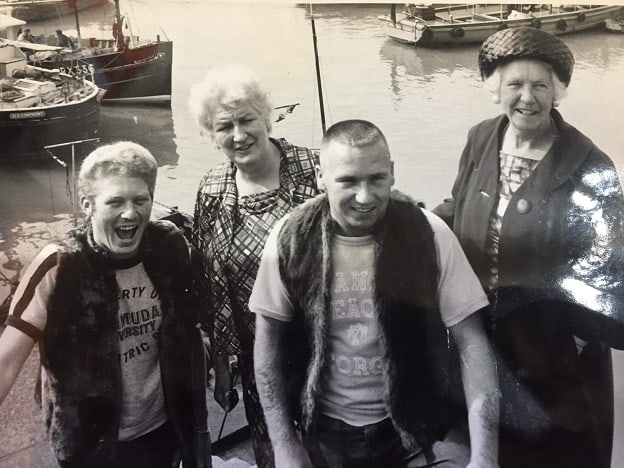 Another unusual tale involved Graham crocheting items, such as scarves, which he then exchanged with businesses for food and goods.

A tribute from the Viper Corps Of Drums on social media says: “It is with a heavy heart we have to announce the passing of our Band Master Graham Roost. Friend to all and loved by so many. We are all going to miss you so much. RIP.”

Fellow members of the Corps also paid tribute to a man who was an “inspiration,” “committed to his music” and “a proper gentleman and a true friend.”

Graham leaves behind family, including children Andrew, Donna and Tanya, eight grandchildren and six great grandchildren, as well as many friends.

A date for the service to celebrate Graham’s life is yet to be set.