Power has been turned off for the railway lines at Margate due to a tresspasser.

Police are currently in the area by the Tivoli bridge in Ramsgate Road dealing with the situation. It is understood a girl is on the line. The power has been switched off so emergency workers can get on the track. 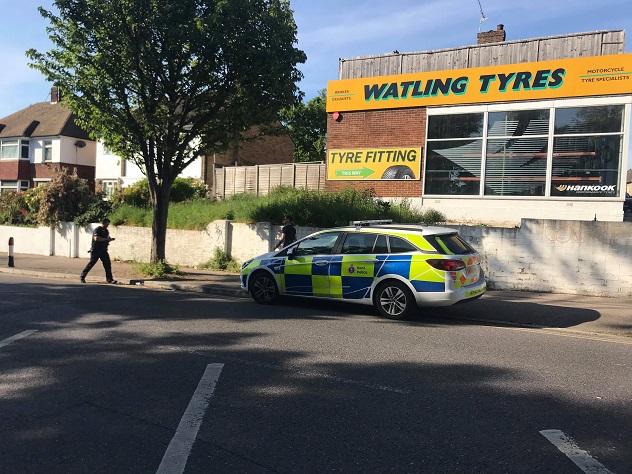 ⚠️ UPDATE: The power has been switched off at #Margate so that response staff can access the track so trains are currently at a stand and unable to move through the area.

Trains cannot currently run between Margate and Ramsgate and other services may be delayed, altered or cancelled at short notice.

There are currently police, a Network Rail response unit and an ambulance at the scene.

UPDATE: The trespasser has been removed from the track at Margate and response staff are clearing the area so the power can be turned back on so trains can move again.

A British Transport Police spokesman said: “BTP were called at 5.11pm  to an area of railway near Ramsgate Road in Margate following concerns for the welfare of a woman. The woman was found and taken to a place of safety.”