A successful children’s author who has sold some 100,000 books worldwide is moving to Birchington this week.

Faye Beerling and husband Howard are making the move from Herne Bay and hope to hold events in Thanet including story time sessions and a book giveaway.

Faye, 51, published her first book -Nautical Chaos-in 2014 and has since had phenomenal success, selling to NASA, receiving letters of thanks from former Australian Prime Minster, Martin Turnball and Her Majesty Queen Elizabeth II and scooping official endorsement from the Ministry Of Defence for two years in a row.

With 19 titles published to date, and two more aviation museum commissions due to launch after the coronavirus restrictions, Faye is hoping to continue her creative passion from the isle.

Faye, who grew up in a National Children’s Home in Chislehurst, first started writing rhyming stories when she was 25, enjoying it as a hobby.

In 2006 she moved to Fordwich and it was there that she came up with the idea of writing about a small bunch of eccentric river creatures and their adventures.

In 2013 she re-visited the first book in the series and decided to concentrate on becoming a full-time writer. 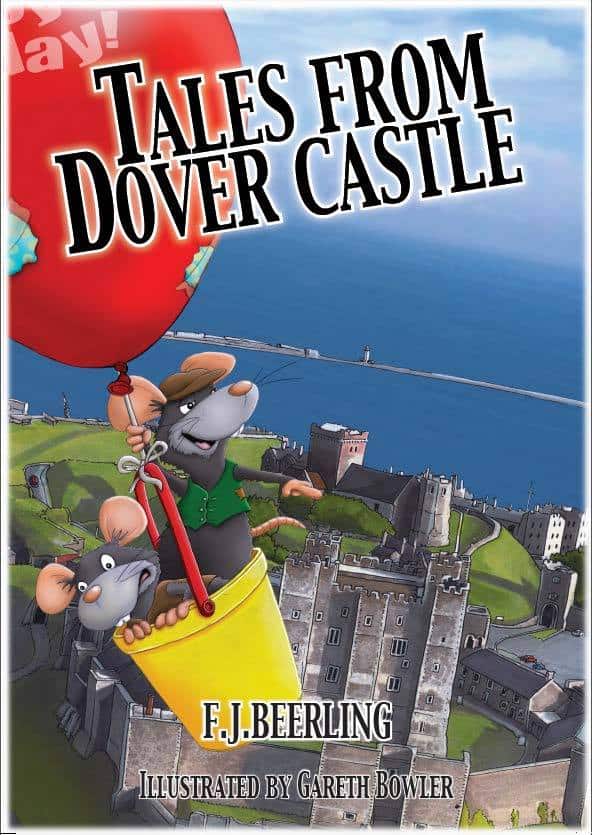 Her tales, which include fabulous illustrations by Gareth Bowler, range from Tales From The Clock Tower -a  historical account of how Herne Bay came to have the clock tower using rhyme and characters – to Little Wings,  an account of pioneering English aviator Amy Johnson who became the first female pilot to fly solo from England to Australia. 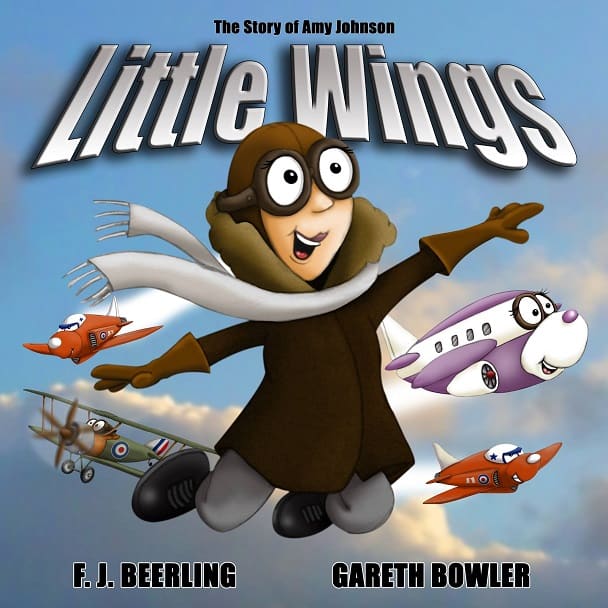 Other books have included RAF100, History of the RAF and Little Willie, the first ever tank books for children under license with the MOD. Matilda, the second tank book, is due out later this year.

Faye said: “I received letters of thanks from HM Queen Elizabeth II and Prince William and Kate for the RAF100 book. I sent former President of Australia, Martin Turnbull, Little Wings which he read to his granddaughter, Isla. I have even received a postal blessing from the Pope, but that’s not book related! 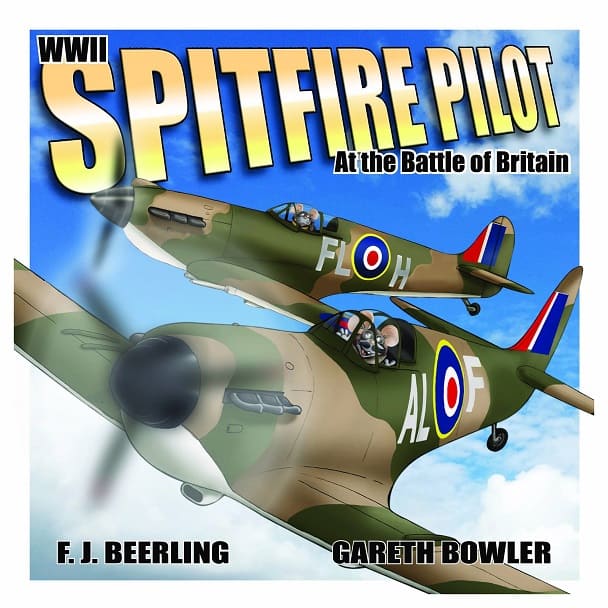 “I am currently busy writing Twisty Tales V.02 which is great fun. I have been signed with a publishers for the new series with a close friend and writer, Vincent Bryce. There are no lo links to history or aviation this time, it is all about naughty children and bad adults!

“We decided to leave Herne Bay so I could further my career. Thanet has many lovely libraries, bookstores, museums, schools and opportunities for me to be in the public eye rather than locked away in the Bay.

“I am hoping to plan an event in Birchington in the summer to introduce myself properly to children and their families. I will host a story-time and free book-signing event and will be giving away 50 copies of Spitfire Pilot to local children.”

Find out more about Faye and her books at https://www.misspotterltd.com/