It is 1942 and the 19:05 to Paris is armed with a bomb and hurtling towards its destination.

Your mission is to identify the saboteur, throw them off and Stop the Train before it crashes.

This is the basis of a thrilling new board game adventure created by Broadstairs resident Brendan Mills.

The escape room designer started making the game as a fun Secret Santa present for his brother-in-law but then the idea gathered steam as Brendan realised it could be an immersive, game play hit. 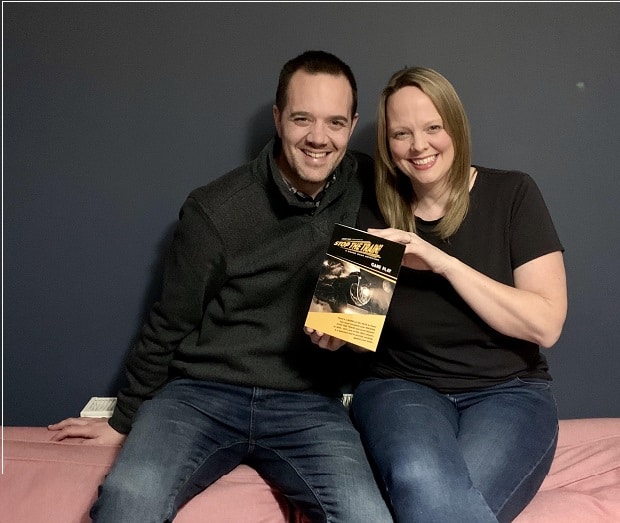 Brendan, 42, and wife Kerry (pictured above), who works part-time at Global Generation Church, helps to deliver the Sussex based Wildfires Festival and is co-founder of the couple’s London based Escape Rooms, are now due to launch a fundraiser to help pay for production of the game.

The couple, who live in Broadstairs with their six-year-old daughter Hope after a move from Surrey, are also joining up with game enthusiast groups All Around The Board and Uncon to showcase Stop The Train. 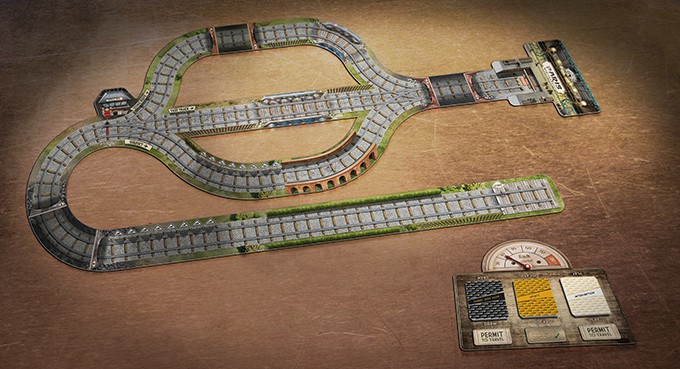 Stop The Train, which has also had input from the team at the couple’s Escape Plan rooms in Shoreditch and Kennington, involves intervention cards, a host of characters from an MI6 agent to a photographer on a mission and a host of possible outcomes.

The fundraiser for production had been due to launch in March but has been delayed by the coronavirus outbreak. 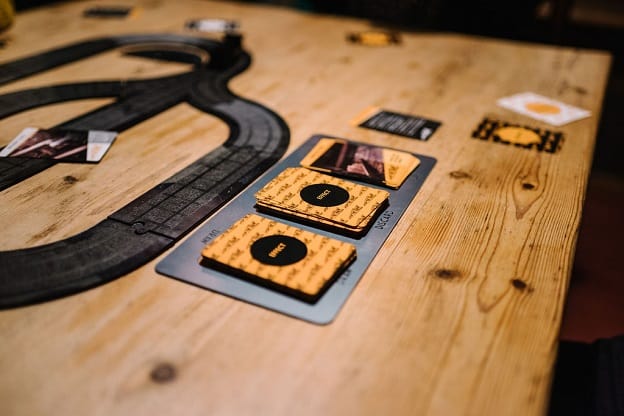 Brendan said: “The pandemic and the lockdown has caused a lot of economic uncertainty and we felt that everyone had more important things to focus on at the time.

“Now we’re a few weeks in, it’s looking like it might be a while before we can open up the escape rooms again, so it’s important for us to diversify in the way we provide entertainment.

“Board games are well suited to a lockdown situation and we’re hoping that our crowdfunding campaign will be successful. 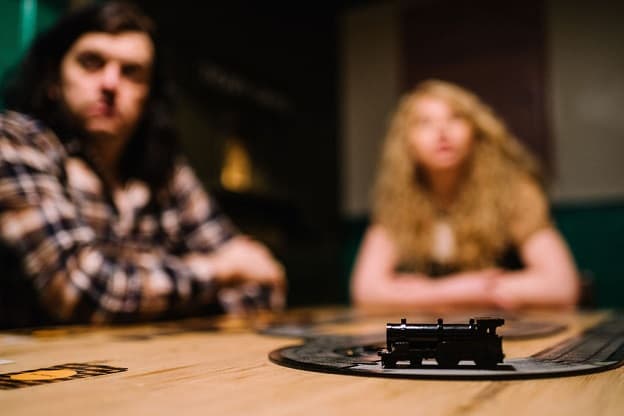 “Of course, we’re not expecting those who have been adversely affected economically to contribute, but nevertheless we’re hopeful that there’s a crowd out there whose imagination will be captured by Stop the Train!”

The crowdfunding target will be between £16,000 and £20,000 which will cover manufacture of around 2,000 games. There will be rewards for contributors. The crowdfunding launch date is now May 19.