Margate has lost one of its most colourful characters with the sad passing of well-known pub landlady Shirley Sullivan.

Shirley had been fighting a lengthy battle with cancer in previous years and finally succumbed, surrounded by her family, on April 20.

An Eltham girl by origin, Shirley arrived in Margate in 1974 and in 1982 took over her first pub with husband Mick, The Six Bells at the top of Margate High Street. This was to be the start of a 40 year career as a much loved, respected and at times feared publican!

Shirley and Mick moved to the New Inn in the Old Town in 1985 and it was here Shirley began to really make her mark. A builder’s pub by day, Shirley began to host gay nights in the evenings and weekends that quickly became renowned throughout East Kent and beyond in the gay and lesbian communities, providing a much needed safe environment for people in those less tolerant times. 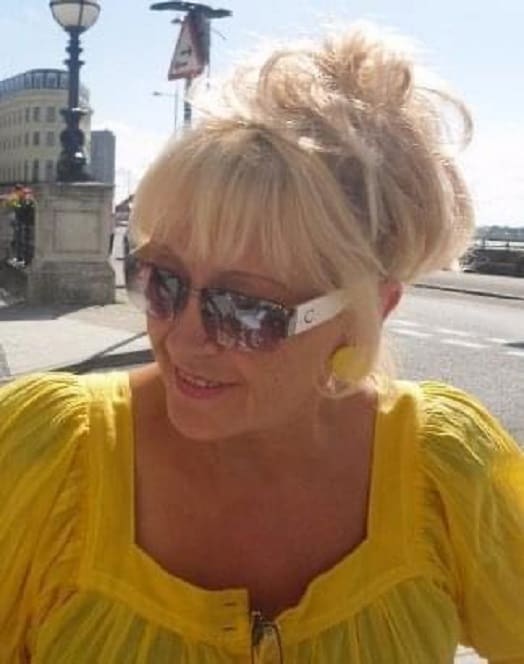 Shirley will always be held in the highest esteem by all who remember the hard yards she and Mick took in providing a safe haven and a unique place to congregate, and vitally express freely who they were in safety and without fear of persecution.

As well as the New Inn, Shirley ran Rumours nightclub in Cliftonville, and welcomed resident DJ Flipz and drag artists such as a young Lily Savage to the area well ahead of mainstream exposure. These venues were both legendary for their raucous clientele and antics, yet were run safely and with zero tolerance for any local indifference, Shirley always had her client’s backs. The many stories of these years remain the source of local folklore.

After a brief stint living in France, Mick and Shirley returned to publican life in 1995, taking over the Oxford before having the opportunity to run the Bull’s Head in the heart of the Old Town in 1997. The Bull’s Head during those years, had all the instantly recognisable characteristics of a Shirley Sullivan pub. The unflinching landlady, time for all yet suffering no fools and drawing an eclectic mix of ‘punters’, all of whom were fiercely loyal and found the pub to be a true heart of the community, with Shirley at its head.

Shirley will be remembered by many people for many reasons. She was unflinchingly loyal to those around her, ‘Shirl’s Girls’, her loyal band of barmaids used to follow her from pub to pub, all trained in the very highest level of customer service, Shirley style, and her loyal customers would always find her wherever she went.

Her position as the Margate ‘Guvnor’ brought her into contact with all walks of life. Ray Winstone and Buster Bloodvessel were regular visitors to the town during the 80s and 90s, and they’d receive the same warm welcome afforded to all who walked through her door. 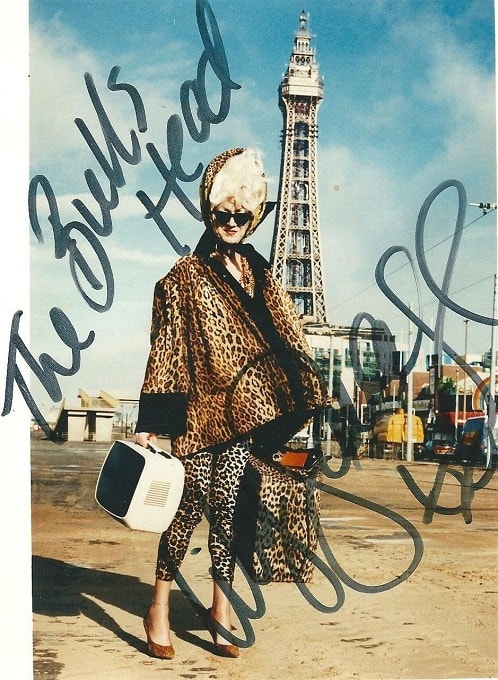 Shirley and Mick retired in 2014 to Westgate, and following Mick’s passing in 2015, she lived out her latter years ‘happily by the sea, ‘away from the madness’, her faithful ‘grand-dogs’ ever present and visited by friends and family alike.

Shirley is survived by her three children, Lee, Donna and Charlotte, and five grandchildren, Carl, Dale, Joseph, Lauren and Alexa.

Her funeral is booked for Friday, May 15, Margate Crematorium at 3.15pm. Social distancing strictly in place after the service. Donations to Pilgrims Hospices.

Tribute with thanks to Neil Brennan