The magical world of Mary Poppins has popped straight into the homes of Newington Community Primary School children.

The current social lockdown has meant a planned trip to the West End for pupils to see the hit musical based on the PL Travers stories at Prince Edward Theatre has been suspended.

But the determined staff worked together to make sure that their spoonful of Poppins sugar is helping to keep interest in school life and learning sky high. 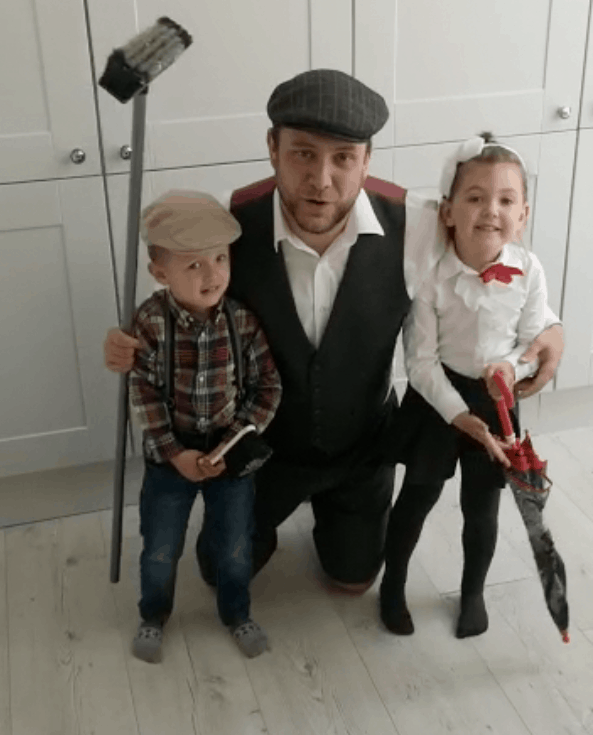 They have sung parts of popular Mary Poppins show tunes and provided film footage of themselves performing it at their homes, with some in costume and using make-shift props too. 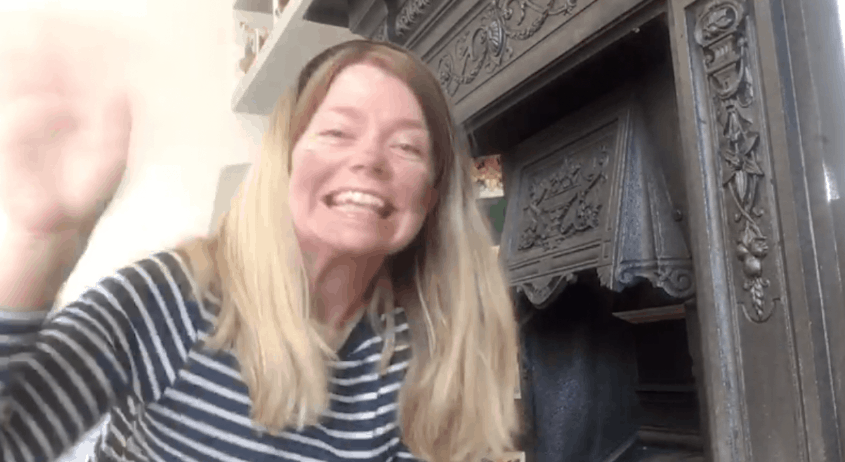 It has been compiled into an inspirational music video for boys and girls and their families to access and sing along to at home via streaming online.

Mary Poppins was to be the theme of the term post Easter across curriculum with literacy, music and drama included in key events such as the end of term show. 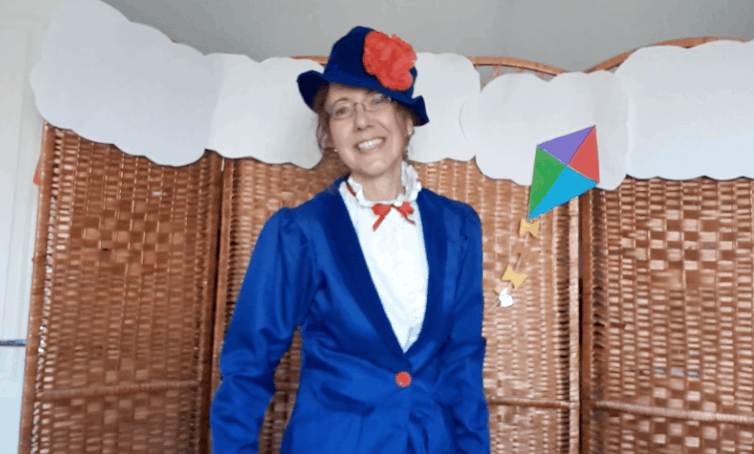 Music teacher Warwick Eldred said: “Term 5 was to be our huge celebration of all things ‘Mary Poppins’ including a trip to London and an end of term tribute performance to the show.

“When I was first asked to consider producing a song/film while isolation is in place, I was worried that such a feat may be not be possible. 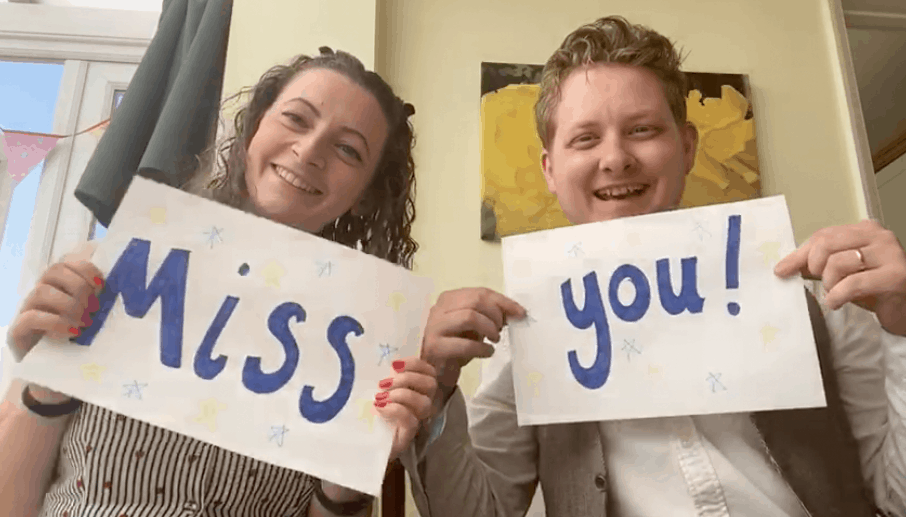 “However, staff members have excelled themselves and more than 25 of them listened to the backing track that I made. Next they recorded isolated vocals, using headphones, on their mobile phones.

“These were then e-mailed to me as MP3 music files and I then used a music production computer programme to sync and mix in the vocals with the original backing track. 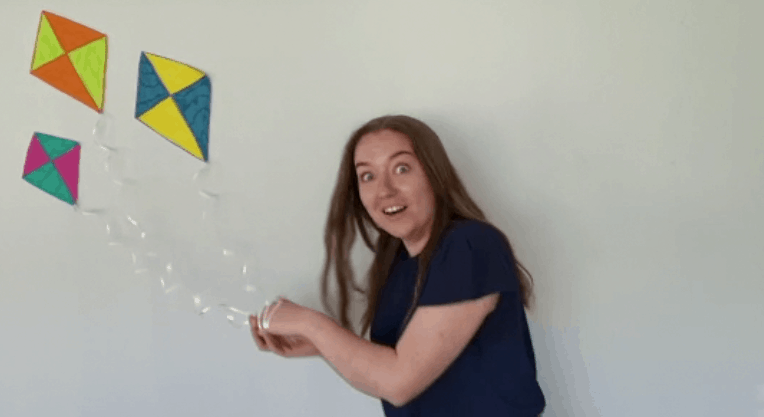 “Staff also sent in their videos which I then assembled into an accompanying film. I’ve also typed up lyrics on the screen to encourage parents and pupils to sing-a-long at home.”

Head Teacher Cliff Stokes praised the ongoing “fantastic effort” of the Newington staff and added: “This is an example of how our Newington school community continues to inspire each other and celebrate all that is great about our school. In true Newington fashion we looked to the positive and our team took Mary Poppins to our pupils.” 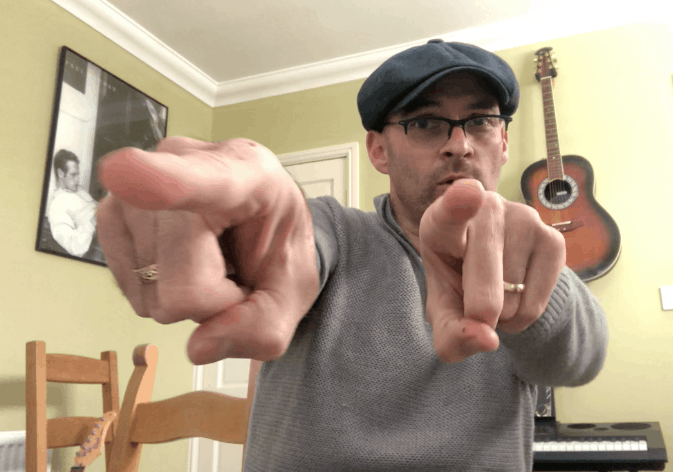 Response to the mini musical movie has been very positive, and the general verdict on the Newington effort is that it is  “supercalifragilisticexpialidocious.”

Find out more from the Newington Community Primary School website (www.newington-ramsgate.org.uk) or via You Tube using this link https://www.youtube.com/watch?v=oW_4LvSW73s&feature=youtu.be