Pressure is mounting to reopen Kent’s recycling centres which were closed last month due to coronavirus restrictions.

It comes as concerns over a surge in flytipping incidents were put to Kent County Council’s cabinet during their first virtual meeting yesterday.

KCC’s environment portfolio holder, Cllr Susan Carey (Con), was questioned on whether there was a plan to reopen the county’s 18 centres soon by KCC’s Liberal Democrats and Conservative county councillor Penny Cole.

The Dartford member wrote a question to Cllr Carey, saying: “Can the cabinet member give assurances that the recycling centres are one of the first services to start up again when the lockdown is lessened?” 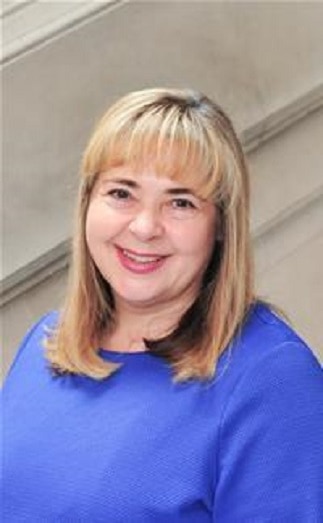 In response, KCC’s environment cabinet member said: “We will reopen just as soon as Government advice and staffing levels allow us to do so safely. KCC officers are working on developing plans to reopen the recycling centres once the time is right to do this, particularly considering the continued lockdown and likely high demand from residents when the sites do reopen.”

KCC shut all of its household waste recycling centres four weeks ago, on March 23, as COVID-19 restrictions were imposed. The sites are based across the county, including Margate, Dartford, Maidstone, Ashford, Medway and Dover.

In Kent, Cllr Carey said the sites have been hampered by staff shortages due to sickness and self-isolation. Across KCC’s 18 sites there was a surge of visits last month, rising from 10,800 daily visits to around 14,400 by March 23.

Explaining the issues, Cllr Carey said: “More people at home were taking an opportunity for a clear-out at a time when our staff numbers were hit by sickness and a need for self-isolation.”

She added: “It was proving impossible to ensure social-distancing between the people using the sites and our staff.”

KCC’s main opposition leader, Cllr Rob Bird (Lib Dem), added: “I know a lot of local authorities around the country are keen to get the recycling centres open as soon as possible.”

However, KCC leader Roger Gough (Con) said: “We recognise the current situation can’t go on indefinitely and are looking at ways of reopening in the short team and working out plans for what is going to be the best way to do it.”

But, he cited concerns over queuing and congestion outside depots, adding: “It’s not just about reopening, but the when and how.”

On flytipping, KCC’s environment portfolio holder said the data received from Kent’s 12 district and borough councils presents a “mixed picture” to date, with some experiencing a decrease in incidents.

KCC’s next cabinet meeting will be held to discuss further strategic plans next Monday from 10am via a Microsoft programme.