Residents at the Michael Yoakley Charity home and alms houses in Margate will still celebrate VE Day next month – although plans for guests have inevitably been dropped.

Prior to the coronavirus pandemic students from Dane Court school had been working with residents on a reminiscence project ready for an exhibition in May.

Four Year 12 students interviewed residents about their war time experiences and memories of VE Day. The material is being compiled into a Book of Memories, and some will be uploaded to the Michael Yoakley charity website.

A planned 1940’s themed tea party for residents, family, friends and supporters on Friday, May 8 will now just be for those living at the site.

The activities were organised by staff members including Tina Pullinger who asked the students to help. 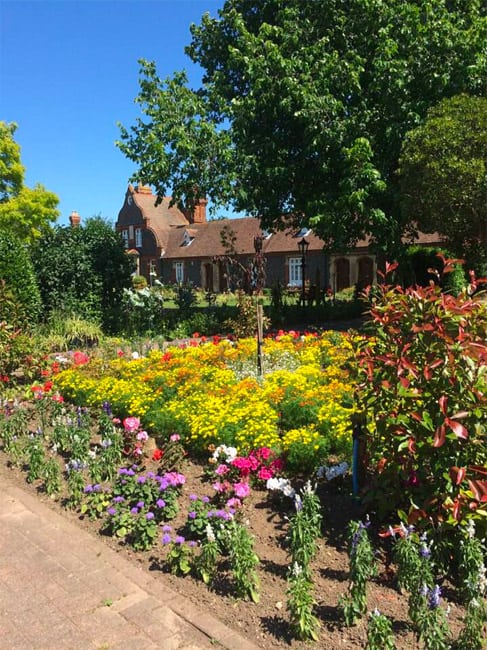 Student Shumaya Begum said: “We are doing it for our service planning project. We had to choose an issue and try and help. We decided on loneliness in homes for older people and Tina wanted to collect everyone’s memories and experiences of war. It was such a big thing to happen to the world that we need to make sure there are records to remember it.

“We have been taking notes and everyone’s experiences are very different, some were in the Army, others stayed at home, some were evacuated but all were doing the best they could.”

Tina said the plan is to keep the memories book and create display panels for the Michael Yoakley site.

She added: “Our residents love talking about their experiences and a lot of information would be lost so this is our way of preserving social history. One of our ladies, who is now 100, was in MI6, another trained with then-Princess Elizabeth in Norfolk, another worked in a munitions factory and another was quite badly injured in a bombing.” 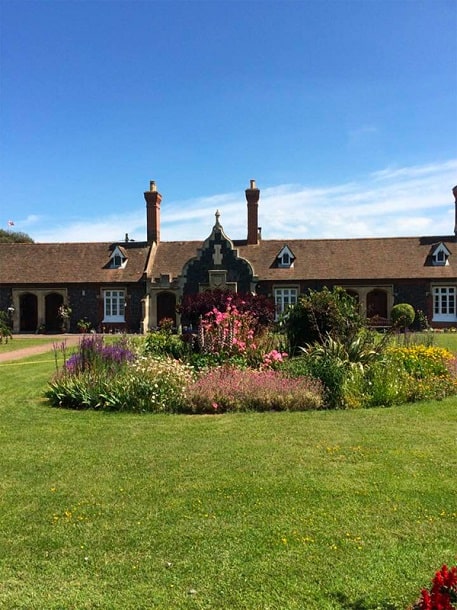 Michael Yoakley’s Charity was established in 1709 and consists of beautiful historic alms houses, lovely gardens and a Quaker meeting room where Elizabeth Fry worshipped in 1845. The residential home was created in 1980 to provide full personal care for almshouse residents who could no longer look after themselves independently.

Mr Yoakley, the founder, was an impoverished farm boy from Margate who went to sea, made his fortune, then returned to give back to his community. Find more on the history at https://yoakleycare.co.uk/about/

It is hoped that many of the cancelled events due to have taken place between May 8-10 can instead be staged on August 15-16.