A Broadstairs writer has created a children’s guide to coronavirus.

Rachael Anderson, who is also a primary school teacher and a front of house manager at the Theatre Royal, is the author of two Gothic Novellas published under the pseudonym of Rebecca Raven.

With the help of graphic designer Paula Moura and illustrator Sim Nanuwa, she has released The Rainbow in the Window.

The gentle guide is free to download although Rachael is asking for donations which will go to the NHS. 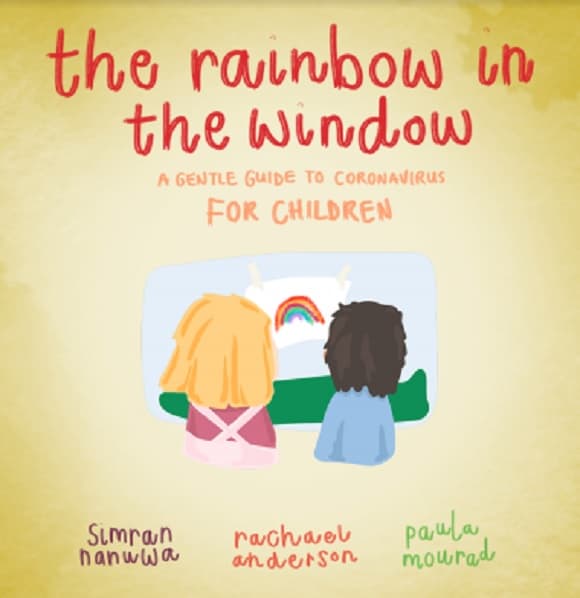 She said: “The project came about when I was thinking of ways in which to explain to my grandchildren why I have been unable to see them during this time of isolation.

“I wanted to explain it to them in a way that would not make them worried or scared, so ‘The Rainbow in the Window’ was born.

“After the book was written a call was sent out for other creatives to climb on board and Paula and Sim stepped forward.

“No-one has been paid for work on this project and all we ask you to do is to share this book with your children and donate whatever you can to the NHS.”

Find The Rainbow in the Window here