Children from Newington Community Primary School in Ramsgate can enjoy fun, music and learn at the same time with a raft of videos on the school website that they can access at home during the school shut down.

As well as specific home tutoring programmes tailored by the school staff, pupils are being encouraged to engage with a range of videos created by the award-winning Newington Triple A Vadio team ( vadio=video and radio).

The latest created and filmed by music teacher Warwick Eldred features fellow teachers known as the Quartet Fabuleux (Mmselles Bowman, Groves and Kirkland and Msr Bennett) and is all about learning basic French grammar and vocabulary.

The light-hearted musical adventure video sees the team head across the Channel in a plane carrying them in French outfits and driving 2CV cars, ready for learning fun in song and amusing videos and photos. Children are encouraged to sing along to practice simple phrases including hello, goodbye, how are you, I am fine, plus words for dog, cat and fish. 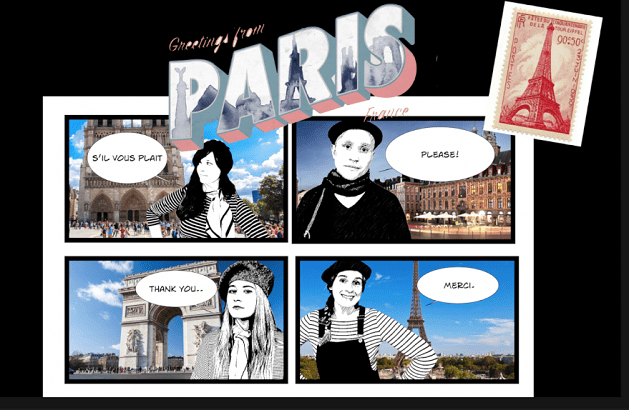 Meanwhile, a reading song created by Mr Eldred and the Newington team continues to win praise around the world.

It has been viewed a whopping 98,318 times. It’s also been used for promotional World Book Day projects in Canada, Malawi, and the wilds of Tunbridge Wells and Sunderland.

Mr Eldred said: “We recently received exciting news from a fan of our school’s songs from the other side of the world. Zita Mcdonough, a teacher from Alberta in Canada, particularly enjoyed our ‘Reading Song’. She wanted to use it to make a promotional film to help get money to establish a library for her school. We were naturally delighted with this news and agreed immediately to help.

“The Reading Song has become a viral hit on the internet. To think that it’s now been enjoyed worldwide is amazing, especially as it is being used by Zita to raise money for a facility that will help young children have greater access to books. I could not be prouder.” 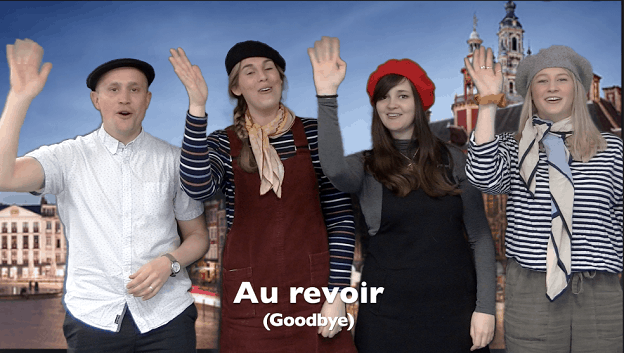 The song was originally written by former colleague Hanna Beech and Mr Eldred back in 2016 but it was the recently re-released version featuring the children’s senior choir and a whole host of staff cameos that really took off worldwide.

Mr Eldred added: “Meanwhile a teacher from Holmewood House , a prep school in Tunbridge Wells, also asked permission to re-record the song for their own video aimed at promoting reading.

“Sarah Hall, the creative learning leader at the school described Newington as an inspiring place and described our music as fantastic.”

Head Teacher Cliff Stokes said: “These songs are fantastic learning resources. A lot of skill, time and effort goes into their creation and they are very well received. I hope during the coming weeks while our boys and girls are at home they will look at these learning songs with their families, have a laugh and enjoy learning new skills.”

Find out more from the Newington Community Primary School website (www.newington-ramsgate.org.uk) or via You Tube.