An 18-year-old drag queen from Margate is aiming to take a top title and raise money for charity.

Josh Rodaway – aka Angelica Abaddon – is a finalist in the charity Miss Drag UK and will be taking to the stage on Sunday, March 29 in Folkestone to battle it out for the crown!

The fashion and textiles student at Canterbury College is also on a mission to raise funds for mental health charity Mind and child bereavement charity Abigail’s Footsteps. 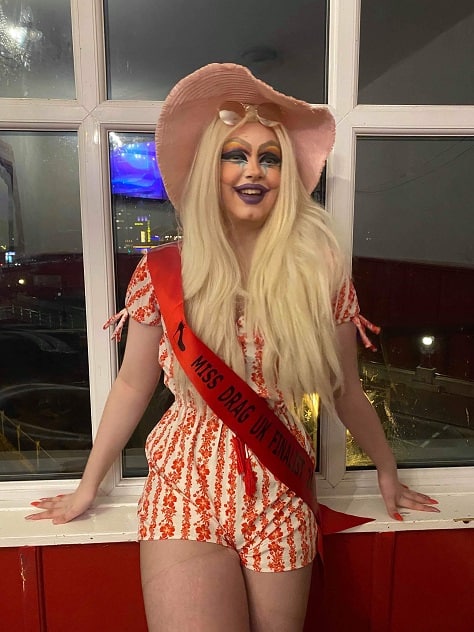 To help raise cash Josh – as Angelica- will be hosting and performing at the Friday Night Tuck show at Roost in Cliftonville on March 20 from 7pm.

The show will include performance from five other drag queens with 100% of the profits going to the chosen charities.

Josh, who takes around three hour to get glammed up with hair, make up and gorgeous outfits, said: “I did the pageant last year and so did an application again and was successful. 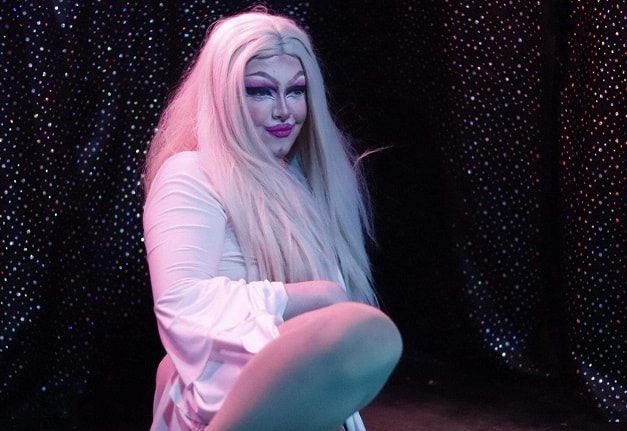 “You have to make a video answering questions on how you will raise money and why you want to do the pageant and then they select the queens that are the best fit for the pageant.”

Twenty-five queens will compete for the titles of Miss Publicity, Miss Charity and  overall winner Miss Drag UK, who will scoop a crown, sash and an array of prizes. 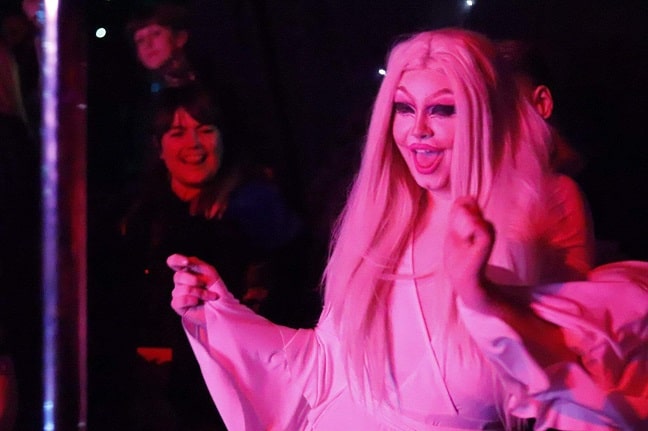 Josh said: “I have friends who have struggled with mental health and Mind is a great help for people to overcome issues as they can’t do it on their own.”

Tickets for Friday Night Tuck are £6.50 online or £8 on the door. Find the event page here.

Update: Miss Drag UK has been postponed until June. A statement from organisers says: “Miss Drag UK after much deliberation has taken an executive decision due to the recent outbreak of Coronavirus to reschedule the event to Sunday, June 14.

“This is a decision not taken lightly but we feel that it would be irresponsible to put so many people in one area together, especially as there are children involved in our show and we want to keep everyone safe! Anyone who can’t make the new show dates we are happy to refund your money and ask for your support and understanding.”