Twenty-four juniors and six seniors from the Go Shin Jitsu class at Ramsgate Judo Club have attended a grading session.

All members passed through to higher grades.

Trophies and t shirts where awarded to Anastasija and Lexie for spirit of judo, Chloe for most improved, ,Jake and Maisie for best throw and Taylor and Lily, Isabel and Emily for club awards. Ennis and Ruby received judo club t shirts. 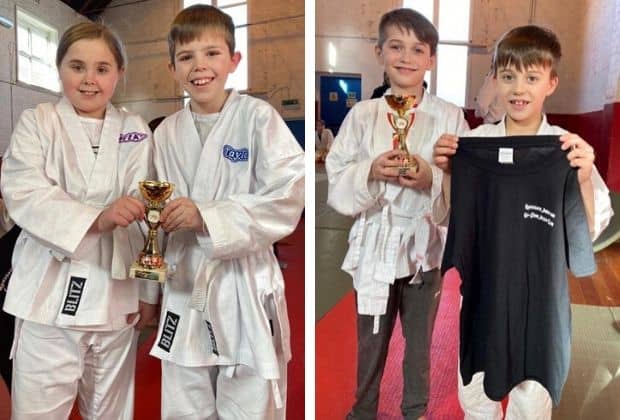 Two of the seniors achieved  black belts, one his 1st Dan and the other at 2nd Dan.

A spokesperson for the club said: “Well done to all of them and a big thank you to all the Sensei who gave up their own time to help take the grading and give up their time every Wednesday and Friday evening.” 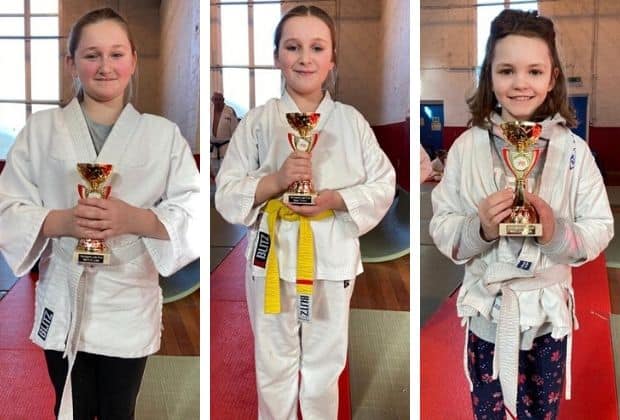 Ramsgate Judo Club has been running for more than 50 years, first as Concorde judo then as Artwise judo and now as Ramsgate judo/go shin jitsu club. The instructors are Colin Atchison, Andrew Atchison, Andy Sayer, Megan Brown and Allen Watkins.

The club is based in St Lukes Avenue. Find more details here