Women explorers, artists and rebels, beer tasting and silent movies exploring class and gender by the woman who, from 1896-1906, was likely the only female director in the world, all feature in this year’s POW! (Power of Women) Festival.

The festival runs from March 6-15 at venues across the isle, including Margate Caves, Palace Cinema, Powell Cotton Museum and Pie Factory Margate.

Highlights include the brand new stand-up show from nationally-renowned comic Kerry Godliman; cult jewellery brand Tatty Devine taking over the old Woolworths building on Margate seafront with create-your-own-jewellery workshops; the Cocoa Butter Club’s celebration of the best QTIPOC (Queer, Transgender and Intersex People of Colour) cabaret the world has to offer and a spellbinding performance by Jessica Lauren and Sabina Desir at Turner Contemporary honouring those from the American South’s Civil Rights movement who sought a better future, travelling the freedom road through jazz, soul and spiritual songs.

There will also be a night of Salon du Chocolat at The Falstaff in Ramsgate. Hosted by Scary Little Girls, it will be an intimate storytelling celebrating the relationship between cocoa nibs and forbidden literature, combining mouth-watering chocolate treats with the telling of scandalous tales from authors such as Lord Byron and Angela Carter.

The festival opening event takes place at the Royal Victoria Pavilion on Ramsgate seafront on March 6 from 6pm-7pm. It will include music, dance, singing, hula-hooping and costumes made from recycled materials and will be opened by  Mayor of Ramsgate, Cllr Raushan Ara.The event is free.

The closing party will be held at Margate Arts Club,276 Northdown Road, on March 15 from 8pm-10pm and will feature a DJ and dancing. Again, the event is free,

Find out more at www.powthanet.com. 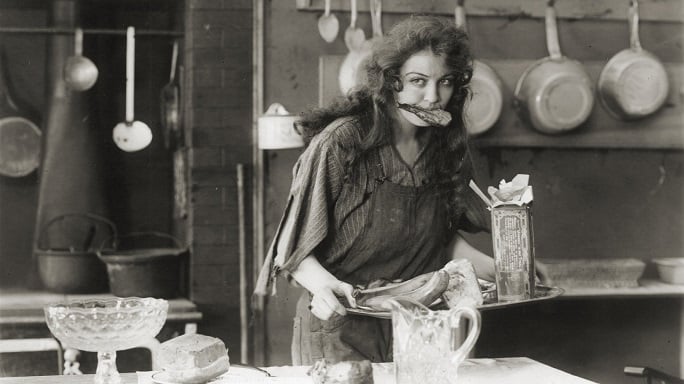 Movies by a woman who was likely the only female film director in the world will feature at the Palace Cinema in Broadstairs as part of the POW! Festival

The Palace Sunday Silents, which have been running for more than two years, focus on Alice Guy-Blaché was a writer, director and producer between 1896 to 1906. In France, she wrote, directed and/or produced more than 700 films before moving to New York, setting up her own film company Solax and running a studio. Her work not only had incredible range but also brought innovation and ideas to the new cinema industry which inspired her contemporaries and continues to resonate today.

Live musical accompaniment on piano is by Lillian Henley.

The screening are on March 15, 4.30pm-6pm courtesy of Lobster Films, Paris and South West Silents. . 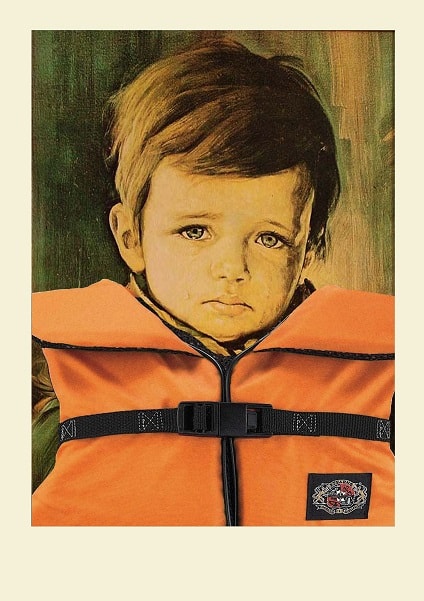 Poly Styrene, 1977 Oh Bondage, Up Yours! is an exhibition for POW! Thanet 2020, featuring artists whose works are driven by political or social themes and celebrate the relationship between art and politics.

The pieces included denote a variety of approaches to making artwork of a political nature. Some challenge narratives and others give pause for thought, some are overt whilst other works are more subtle and nuanced, some pose questions while others suggest answers.

Expect thrills, joy and wit, plus a feature set from Maggie Harris and hosted by Things With Words’ Megan Garrett-Jones.

The Bookie Slam takes place at Elsewhere, The Centre, Margate, on March 13,7:30pm-11pm

Tickets £5 in advance, plus booking fee or £6 on the door (cash only) 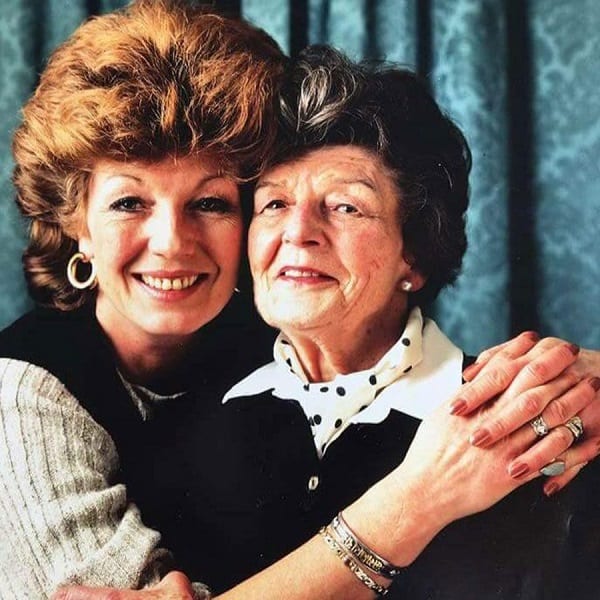 Rula Lenska’s one woman show From Dzików to Willesden Green is a one-hour piece of theatrical storytelling taking place at the Sarah Thorne Theatre in Broadstairs on March 15. Rula tells her mother’s extraordinary life story – from her early years as a Polish Countess, via Ravensbruck concentration camp, to life as a refugee in post-war London. Based on interviews her mother gave to BBC Radio 4 in the 1980s, the show is a verbatim piece, using storytelling, music and projections from the family photo album.

The performance will be followed by a Q&A with Lenska and is presented by Sarah Lawrie. 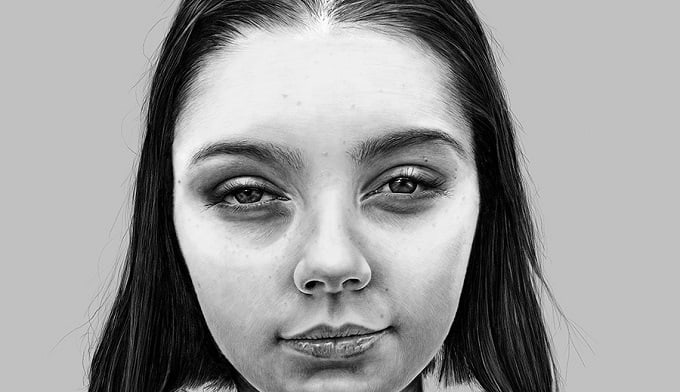 A series of pencil portraits of fifteen year old girls from across Thanet by artist Danny Branscombe attempts to convey the complex aspects of this vulnerable age.

The exhibition, part of the POW! Festival, takes place at New Kent Art Gallery,, 49a Albion Street, Broadstairs,from March 3-15, Opening times are Tuesday-Thursday 11am-3pm, Friday and Saturday 10.30am to 4.30pm and Sunday 11am to 4pm Free entry.