Kingsgate College in Broadstairs has sold for just under £3 million.

The property, which is set in three acres of ground, was due to go under the hammer with Connect UK Auctions but was snapped up prior to the auction.

The former Chaucer College language school had a mission to “promote international cooperation and friendship through the study of the English language.”  But it was decided the location was impractical and inconvenient for its students and the preference was to use the sister college in Canterbury. 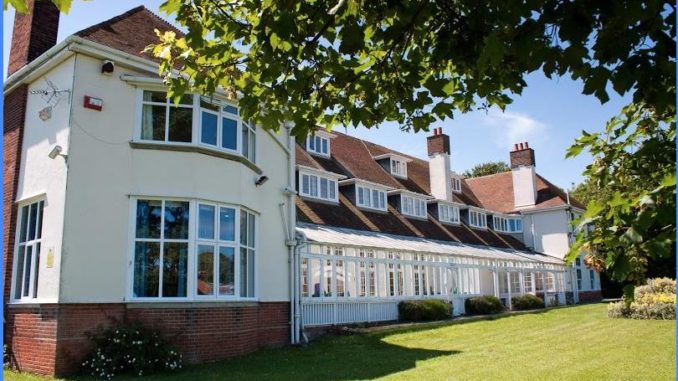 After failed attempts from a private treaty agent to sell the vast freehold in which the stunning building sat, Connect UK Auctions were instructed to sell.

The property had a guide price of up to £4 million but sale was agreed for a sum just over £2.8million.

Connect UK Auctions is an auction house that covers the south of England but specialise in the South East and have auction partners based around Kent. 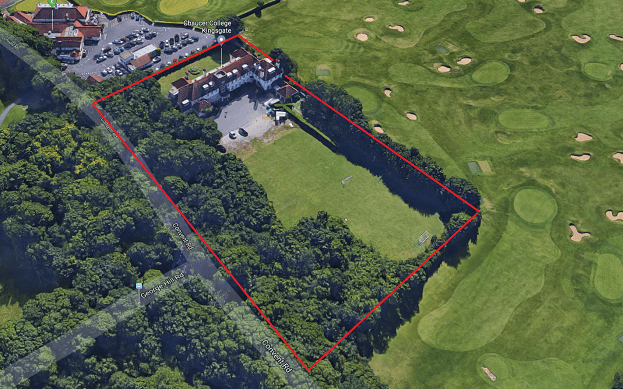 Connect Realtime© allows people to bid on any lot, as the auction unfolds, live, in real-time. Viewers can watch every auction, from their chosen device, streamed directly from the website and bid against other buyers at their convenience.