Kent County Council plans to shelve a new secondary school in Thanet have been overturned by the government.

In October former KCC leader Paul Carter announced the decision not to go ahead with a  new build at the former Royal School for Deaf Children site in Margate.

The proposal had originally been to open last year at the former Walmer School site with 150 pupils and then transfer to the new build this year with pupil numbers predicted to double and the school roll having students from Year 7-Year 9. By 2022/23 the school was to have had 690 pupils enrolled.

This timing was then moved back, according to KCC’s 2019-2023 education commissioning plan, which proposed the school opening in temporary accommodation in 2020 with 120 Year 7 places, and in 2021 on the new site.

But KCC ditched the plan saying it wanted to expand existing schools in Thanet including Ursuline College and King Ethelbert’s School with a temporary expansion planned at the Royal Harbour Academy in Ramsgate.

The Isle of Thanet News previously reported in July last year that a contingent from Kent County Council had a meeting with the Department for Education on June 17 to discuss options for dropping the plan.

Two initial applications for sponsors of the school did not receive consent from the Department for Education as part of its free schools programme.

However KCC had to gain permission for the decision to be reversed from the Department for Education and this has been refused. 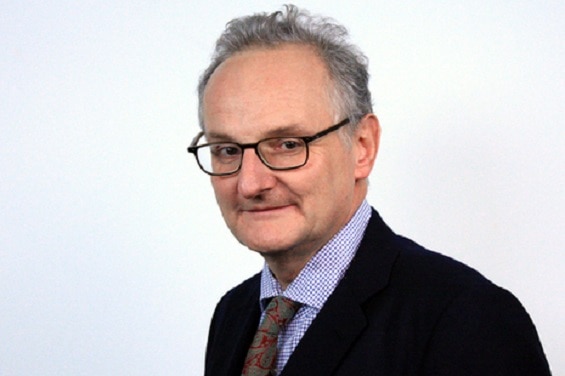 Then Parliamentary Under Secretary of State for the School System Lord Agnew (pictured), who is now Minister of State at the Cabinet Office, has written  to new KCC leader Roger Gough to say a new school must be built.

In his letter he states: “I have now reviewed Kent County Council’s proposal to cancel the agreed secondary presumption school planned for Margate.

I agree that the forecast basic need at secondary level in Thanet has reduced since the original decision was made, but a significant number of places are still required.

“I do not want to see the expansion of schools in the area that are less than Ofsted good, either temporarily or on a permanent basis.

“The outcomes at local schools are not good enough, with two having a provisional Progress 8 score in the bottom 1% of schools in the country. A new provider in the area will provide an exciting new choice for parents where this is currently severely limited.

For these reasons, I cannot agree to your request to cancel plans for the new school and expect that this will now proceed.”

The new school is expected to be run by the appointed sponsor Howard Academy Trust, which runs schools in Medway.

The Minister’s decision will require the plans set out within the current Kent Commissioning Plan for Education to be amended.

Headteachers in Thanet, and Cliff Stokes who is the head of Newington Community Primary School, have been written to by KCC, proposing a meeting to discuss the implications and next steps to establish the new school.

But the government decision to go ahead with the Howard Academy Trust rules out this proposal.

Mr Stokes said: “We are really disappointed with the decision that has been made by Lord Agnew. We have lobbied for our proposal to be considered at a national and county level, for the past 5 years.

“During this time, we believe that we had made a really strong case that we could have provided much needed, high quality, secondary provision in this part of the Island.

“However, we will now continue with our primary aim, which is to provide an outstanding primary education for the children of our community.”

Margate county councillor Barry Lewis said: “As the local county councillor I am very disappointed that a bureaucrat thinks he knows better than a cross party view that another school in Thanet would hinder the progress of local existing schools.”

Fellow county councillor Karen Constantine added: “I think the idea of more choice for parents is erroneous. It should not be a feast or famine approach to education, all our schools should be good, so we need what we already have to be good.” 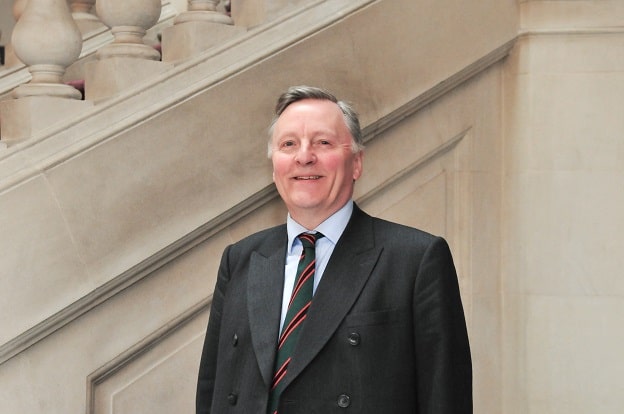 Richard Long, Kent County Council’s Cabinet Member for Children, Young People and Education, said: “Kent County Council is committed to ensuring there will be enough suitable school places for every child and young person throughout Kent both now and in the future, and much discussion has taken place around how this should be achieved in Thanet.

“On Thursday, October 17 last year, the then leader of Kent County Council, Paul Carter, reversed a previous council decision, which had supported the establishment of a new secondary school in Thanet, on the site of the former Royal School for The Deaf in Margate. The decision was based on the belief that the need for school places in the district could be met by expanding existing schools rather than building a new one.

“We are naturally disappointed but the ministerial decision is clear and we look forward to working with head teachers across the district, the Howard Academy Trust, and the Department for Education to bring about new secondary school provision for Thanet.”