A budget that includes new proposals for raising funds in the face of a £1.3 million shortfall this coming financial year is expected to be approved by Thanet council on February 6.

The pot is made up from council tax,fees and charges, retained business rates and Government funding.

Money from the government’s New Homes Bonus has dried up as TDC has not qualified for it since 2016-17, apart from small amounts for affordable housing growth.

Council plans to make £730,000 of savings include scrapping the Waste & Recycling Education Officer post and the Open Spaces supervisor post and a predicted increase in green waste collections and income of £208,000 from fees and charges.

Proposals for more shared services, including leadership teams, will also be examined.

But there is also investment with TDC employing 10 new staff for street cleaning, taking on a new climate change officer and reversing plans to cut spending on public toilets with a £175,000 refurbishment programme instead.

Some £400,000 has also been added to the budget for homelessness.

To help fund services TDC plans to increase its element of council tax by £4.95 – equating to a weekly rise of around 10p  for an average Band D property.

There will also be a council property rent rise. A report to councillors says: “Based on the CPI + 1% across the whole stock the average rent is £83.05, this is an average increase of £2.50p per property.”

Other proposals include income from a new authority housing company which would manage housing for market rent  and installing new beach huts, again with rental income.

A more unusual plan is the use of the council’s minor works team to sell handyperson services.

Council leader Rick Everitt said: “Initially the focus will be on supporting internal services but we are open to exploring other opportunities in the market.” 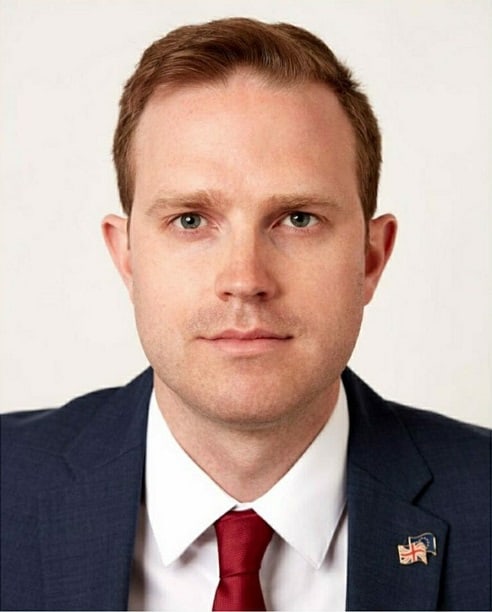 Cabinet Member for Finance, Cllr Rob Yates added: “Cabinet has taken a fresh look at the council’s finances and is proposing a forward looking budget that we hope addresses the needs of the residents, whilst putting in place a plan for growth in public services.”

The draft budget will go to Full Council on Thursday (February 6)  for final approval before implementation from April 1.

Controversial plans to sell the freehold for Dreamland, inclusive of the council-owned car park and the TDC restored cinema and Sunshine Café building, will go ahead unchanged despite Labour councillors raising concerns under the previous Conservative administration.

Dreamland’s operator, SHL,currently holds a 99 year lease but the proposal would see the firm, buy the freehold – subject to agreement from external funders regarding the removal of ongoing grant obligations upon the council and subject to legal advice.

Proposals to earmark £3million to refurbish the council’s Cecil Street offices, with the eventual aim of relocating, also remain unchanged.

The spend was agreed in the last budget under the then-ruling Conservative group. TDC would look to sell the Cecil Square building to recoup funds.

A pledge made in last year’s budget to commit £2million to the Thanet Parkway Station remains unchanged. The cost of the scheme has now spiralled from an initial £11million to £34.5million.

But this will now be reviewed with “an examination of fairer ways of charging for refuse and recycling bin replacements.”

Plans to boost local businesses and the Thanet economy are also being examined.

Enterprising Thanet is a “buy local” strategy based on the Preston Model where the council and larger anchor businesses redirect their annual spend to local businesses and enterprises.

Thanet council’s plan states: “It is designed to maximise the benefit of council spending on local businesses, employment and the environment. We plan to work more closely with businesses and public sector partners to encourage local spending and increase the capacity of local businesses to respond to the initiative.”

The idea is to use a social value procurement process. Winning bids would have to still represent the best value for money but contracts could be carved into pieces to give smaller businesses an even playing field.