A burglar who targeted the same Margate home twice in a matter of months has been jailed for three years.

Andrew Manderson broke into the property in Ethelbert Terrace on Friday, August 16 last year and stole mobile phones, computers and cash. But he left behind a glove and tests carried out by Kent Police confirmed it contained his DNA.

After the burglary the victim installed CCTV and while on holiday on Tuesday, October 8 received an alert on his phone that the camera had been activated. The camera captured the image of a man stealing a mixing desk. 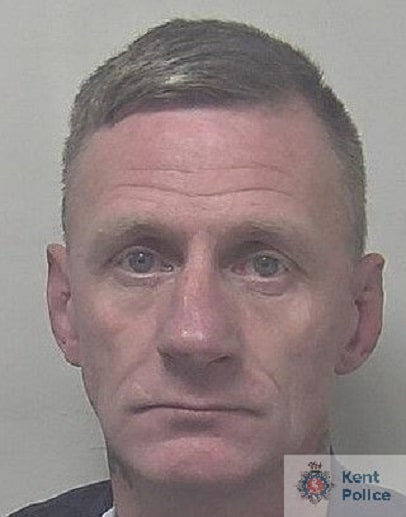 Officers identified 48-year-old Manderson as the person caught on camera and he was arrested. The stolen mixing desk was among some of the items found by officers at Manderson’s home.

Manderson, of Ethelbert Terrace, Cliftonville, admitted the two burglaries and was sentenced at Canterbury Crown Court on Monday, January 20.

Investigating officer Detective Constable Allison Bridges said: “To target the same property twice shows a complete lack of consideration for the victim and the upset that would have been caused.

“Fortunately the victim’s decision to install CCTV paid off and Andrew Manderson is now off the streets and unable to steal anymore.”