I’m not keen on cold rice pudding but I am pretty adventurous in my eating habits – I tackled what looked like small worms on holiday last year.

In Mexico a few years ago, I ate grasshoppers fried with chilli and chocolate. I did wonder if the chef was behind a curtain laughing his head off at the mad things you can get tourists to eat as they looked like- and WERE – dead insects waving their legs in the air. And there was a nasty crunch as they hit your teeth. Bravado kept me going. But the Yuk factor was high! 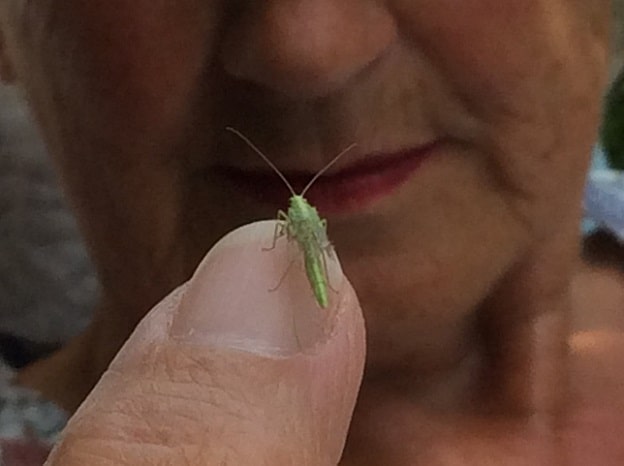 Unfortunately, some people can’t just rely on their yuk instinct to decide what to eat. Some foods can cause horrible damage to people sensitive to them.

I know a small boy who is allergic to sesame. One spoon of hummus and his face swells up and if he’s not given an antihistamine the rest of him does too. He knows now to tell people about his problem but some food reactions are less clear-cut.

I now share my life with someone with diabetes. He takes medication but also has to be very strict about his diet – no sugar in any form, no refined carbs such as potatoes, white bread, white rice etc. Just to add to the fun, he’s also been diagnosed as Coeliac. This means you can eat nothing with gluten in it as that can damage your guts and stop you absorbing vital nutrients, and in some people, it can give you violent stomach pains. 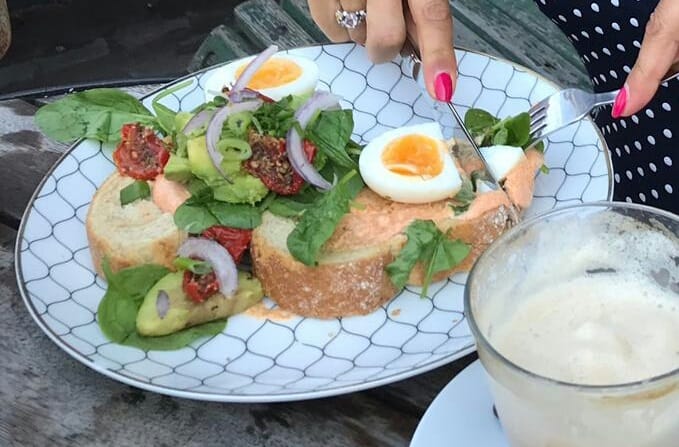 Gluten is in wheat, barley and rye. So that’s a NO to almost everything you find in a normal bakery. And a lot of gluten-free baked goods make up for lack of wheat by adding more sugar – also forbidden (see above).

We finish up carrying snacks like oat biscuits and nuts and fruit that has a low sugar content and high fibre (fibre slows sugar absorption) such as apples and apricots, but NOT bananas. Even in London it is a desert for diabetic coeliacs with hundreds of cafes offering nothing at all he can eat!

Eating out becomes hazardous and confusing. In rural France last summer I drove my O level French to its limit asking about the gluten contents of different dishes. And the wonderful croissants and baguettes had to be foregone for substitutes that only looked similar and tasted nothing like, because they were made with rice and millet and a lot of processing.

So is that a disability? It’s certainly a deprivation. You can’t participate fully in normal life. Like with a mental illness that stops you leaving your house, or your legs don’t work (like me), trying to do what “normal” people can do, will damage you.

But diabetics and coeliacs, like many other people with hidden disabilities, walk around looking normal so they don’t inspire sympathy, and find it hard to explain what their problem actually is. 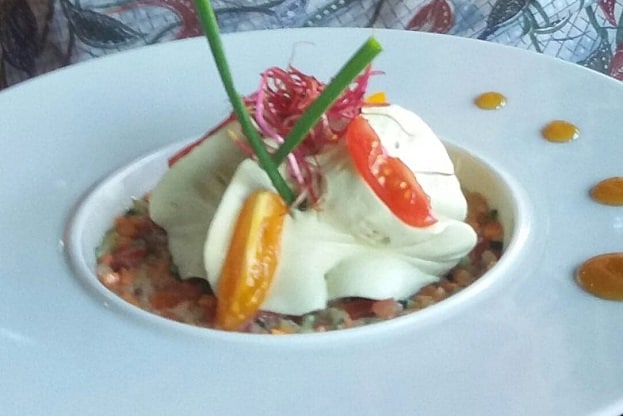 And when people say: “One cake won’t hurt you – go on, treat yourself!” as if you’re on a slimming diet, they need to understand this could have the same effect as kicking my stick away – except the toppling over is internal.

You just don’t know how dangerous that cake might be!