Mere resolutions seem a bit sissy for these extreme times! So I’m going for revolutions – a complete turn around in thinking and overturning attitudes that are damaging huge numbers of us.
Revolutions don’t have to involve violence.
I have a young friend, Aylin McNamara, from Broadstairs, who last month went on seven days hunger strike with Extinction Rebellion (XR) to draw attention to climate change and create solidarity around the world for the communities that would suffer most from floods and rising temperatures.
They blocked bridges, lobbied parliament, motivated young people to get out on the streets in peaceful protest, quietly asking for climate change to be taken seriously. 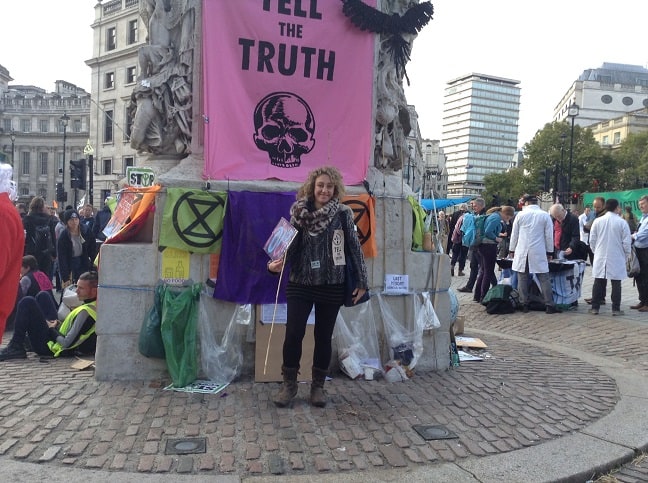 Just by putting their bodies on the streets in large numbers they got more attention than most protesters ever have.
Many XR supporters had never demonstrated before in their lives but were so incensed by what’s happening to the planet and the apparent indifference of the politicians they felt they had to do something instantly.
Australia is on fire, India is flooding, sea levels are rising, the glaciers are melting. In Thanet we’ve had increasingly hot summers, but in parts of France they hit record temperatures for Europe and governments, according to XR, are ignoring the omens! 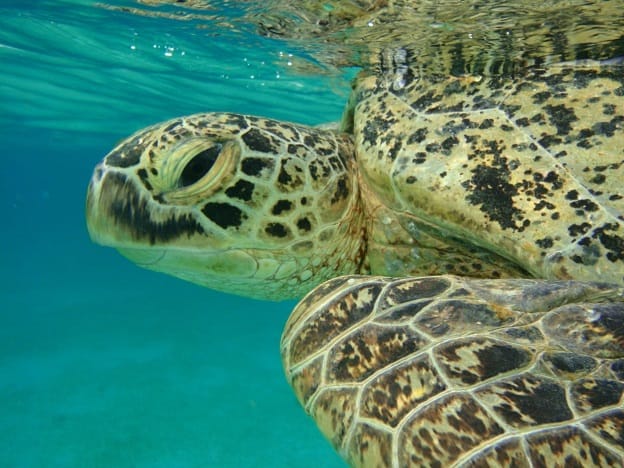 Aylin has a degree in environment management. When she worked at London Zoo she wrote a paper for the UN about the effect on migratory species of rising sea temperatures, she’s swum with giant rays and studied turtles in parts of the world so obscure you can’t find them on maps. She learnt how to free dive – deep diving without air cylinders – so she could photograph rare sharks without them noticing air bubbles.
She’s climbed mountains in South America, lived on a beach in Goa, advised music festivals around the world about how to reduce their environmental impact and fled erupting volcanoes in remote parts of Indonesia. 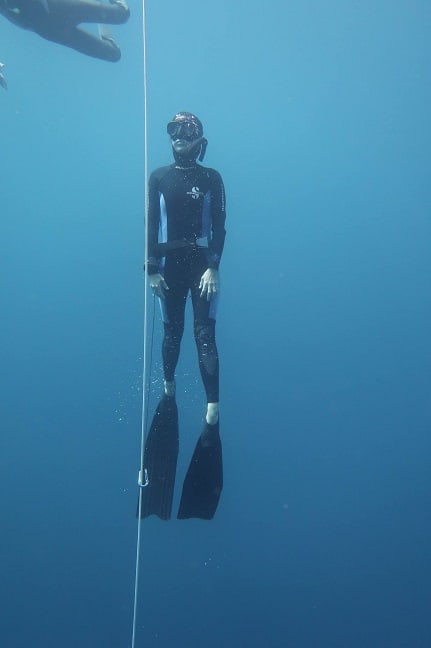 She has amazing courage and she knows what she’s talking about when she says that the developed world needs to change its ways, cut its carbon and its terrible environmental habits, or we’re all doomed!
And she, like thousands of others, was prepared to put her own health on the line to draw the world’s attention.
The climax was the hunger strike.
I get upset if I miss one meal so the idea of only drinking herb tea for a whole week opened a new scale of commitment that I’ve never managed. I’ve stood my faulty bones on demos shouting against war, austerity, Donald Trump etc, but I’ve usually rushed off for a curry afterwards! 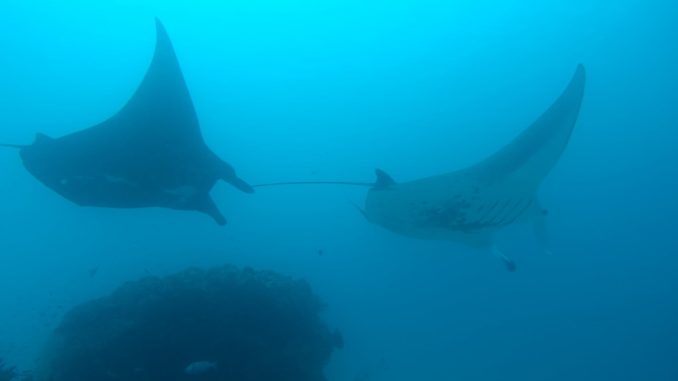 Many XR hunger strikers didn’t even publicise what they were doing – Aylin’s mum joined her for a day, but only told me!
On the last day Aylin went to the HQ of various political parties to give them the message about climate change.
“Save the planet Boris!” she shouted at Boris Johnson as he got out of a gas guzzling limo. He grinned cheerily and gave her a thumbs up. I guess that’ll be all right then…
So that’s my revolution. Save the planet! And don’t stop revolting until we get more than a cheery wave from our politicians.