Kent County Council has released a timetable for the dismantling of the Operation Brock contraflow barrier on the M20 following the government announcement that all no-deal Brexit preparations are being stood down.

Last week The Isle of Thanet News revealed lorry park plans for the Manston airfield site were being ‘stepped down’ by the government following the majority MP vote in favour of the plans for the UK to leave the European Union on January 31.

Some £4.9million was earmarked to be spent on the work to increase capacity at the Manston site to hold 6,000 – rather than the initial projection of 4,000 – lorries as part of Kent County Council and the Department of Transport’s Brexit contingency plans.

But with MPs now backing the EU Withdrawal Bill in a vote last month the government says the prospect of a no deal Brexit has been put on the backburner.

This has resulted in the standing down of the M20 barrier and decommissioning of the M26 plans under Op Brock and the ‘stepping down’ of the government’s Operation Yellowhammer – the codename used by the UK Treasury for cross-government no deal Brexit contingency planning. These included the Manston lorry park proposal.

The Leader of Kent County Council has welcomed the government announcement that the Operation Brock barrier, which has been in place on the M20 since March 2019, will now be removed.

Yesterday (January 8) ministers wrote to MPs in Kent with details of the timetable for its removal. 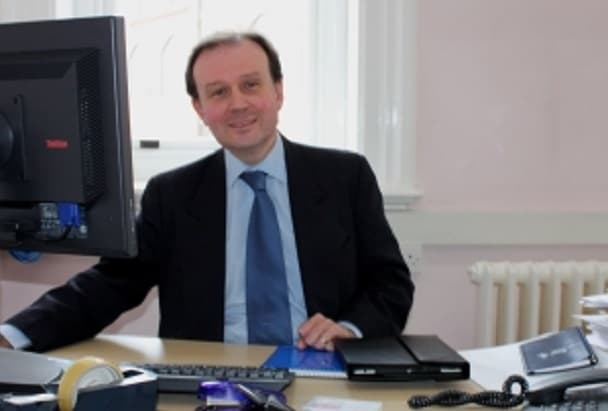 KCC leader Roger Gough said “The news that Highways England intends to remove the Operation Brock barrier is very welcome news indeed for drivers and the people of Kent.

“Leaving the barrier and speed restrictions in place now that the government is standing down no-deal contingency planning for Brexit would have been met with exasperation and incomprehension by residents and road users.

“However, this highlights how we need to get back to finding lasting solutions for lorry parking, borders and any disruption in the Straits.

“There is a wider issue around frictionless trade and the need to have arrangements for border checks and customs that were closely aligned to the existing ones.

“Post Brexit there will still be a very large volume of trade between the UK and mainland Europe travelling through Dover and Folkestone.

“The County Council looks forward to working with Government and partners in the Kent Resilience Forum around the concept of ‘smart borders’ and how trade friction can be minimised.”