UPDATE, December 30, 4.15pm: ‘Missing’ Tyler Hastilow’s mum has been contacted to say he is with a friend in Margate.

The 24-year-old had not been in contact with his mum Julie, family, partner or close friends since Christmas Day.

Julie said: “I’m just happy he’s alive. Thank you to absolutely everyone that shared and messaged me, police are bringing him home now to be with his family.”

An appeal is being made by a mum whose 24-year-old son has been missing since Christmas Day.

Tyler Hastilow, who lives in Ramsgate with his girlfriend, was last seen in the town but there has been no contact with his mum, partner or close friends since Christmas Day.

Tyler does not have a phone with him and has now been reported as a missing person to police.

Mum Julie is appealing for anyone who may know where he is to get in touch with police. 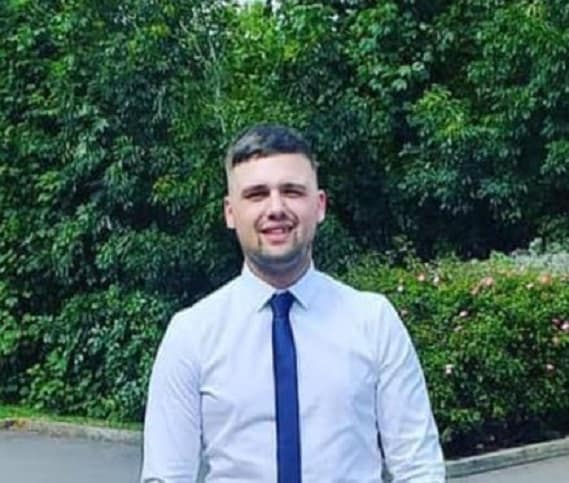 A Kent Police spokesperson said: “Enquiries are ongoing to locate a missing 24-year-old man. A report was received at 9.57am on Sunday,December 29. The man has not been seen since Wednesday, December 25.”

Tyler is described as being around 6ft 1ins tall with a medium build and short, dark hair and is believed to still be in the Thanet area but also has connections to Ashford.

It is thought Tyler may have been seen in Bellevue Road on Boxing Day (update from Kent Police on December 30).

Anyone with information of Tyler’s whereabouts is asked to call police on 101 quoting reference 29-373.