Plans for a seafront ‘beach club’ with activities, huts and trade on Ramsgate seafront could be brought forward following Thanet council plans to sell off the Marina Esplanade car park.

The site is amongst the latest nine listed for disposal by the authority but with a proviso that leisure use options for the site are a priority.

The proposed sale has reignited a plan first mooted in 2014 to create a club site with beach huts, water sports, rock-climbing and walking and biking trails, a café and a shop. 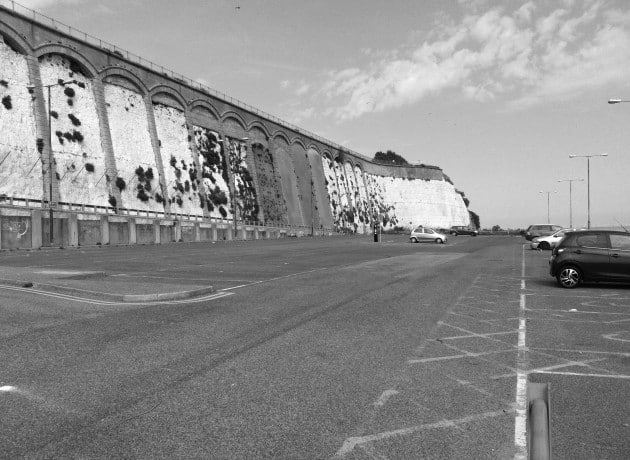 A study from PSC was commissioned and designs drawn up by Saville Jones architects prior to a decision in 2015 to put the site on the market with a long leasehold and a service concession.

That plan did not come to fruition but Ramsgate Town Councillor David Green and the Active Ramsgate organisation are now looking at how it could be made possible.

Cllr Green, who headed up the original plans in 2014/15, said: “The original plan was added to the Destination Management Plan (for isle tourism) but was never implemented, mainly because of the recession.

“We are still hoping that Thanet council would be part of the scheme and have been talking to Cabinet members about it. It would be beneficial to the council as there will be revenue.”

Cllr Green says the aim is to set up a community interest group, led by Active Ramsgate, to take on the project and raise the cash to take the plan forward.

He added: “We would hope to have kite surfing, there is interest for a climbing wall, we would need a café and the beach huts. It is also in a good spot for walking routes between Ramsgate and Broadstairs.”

The aim would be to increase visitors, both local and tourists, adding expenditure to the local economy, potentially reducing costs of management and maintenance and generating n income through a long lease and concession.’

In its original 2015 submission Active Ramsgate said activities could include sea fishing hire and competitions; rock climbing on Ramsgate’s cliffs; canoe and kayak along the coast to Pegwell and Sandwich; high ropes and zip line: fun and adrenaline for all ages; archery and other activities indoors if it’s raining; mountain Bike hire and guiding, beach events and walking and cycling expeditions.

Income would also come from some 20 double beach huts operating 11 months of the year with the option of joining some together to provide additional bedroom space, kitchen and bathroom facilities. 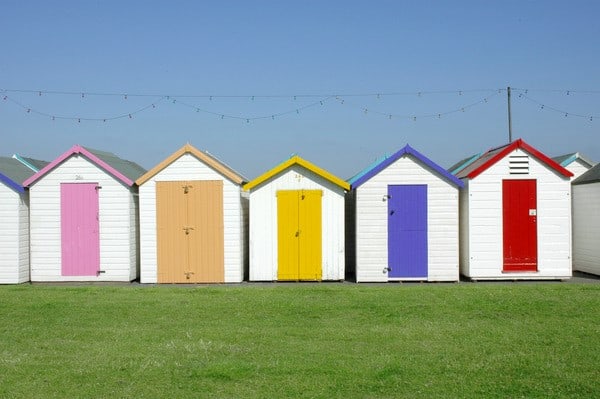 Original development costs were estimated at around £750,000 for the total scheme.

The car park site has been approved for sale by TDC due to a lack of use by motorists and frequent unauthorised encampments on the land.

It is the second lowest earning car park Thanet. For the year 2018 – 2019 it generated £10,042 in ticket sales. The site incurs significant costs in enforcement and maintenance, requiring approximately £2,000 per year in maintenance for the pay and display machine. TDC is also responsible for £1,215 p.a. on business rates for the site.

Leisure use had been suggested but a recommendation put forward by portfolio holder for estates Rob Yates that leisure use be made a priority was agreed.

Cllr Yates said he made the recommendation after seeing the proposals from Cllr Green.