It wasn’t just adults taking to the polls last Thursday, pupils from Birchington CE Primary also took part in their own election as part of their Democracy Day.

Some 446 pupils from Birchington CE Primary, ranging from Reception to Year 6, voted at their school polling stations to choose a themed day scheduled for Term 3.

The children had explored the three manifestos earlier in the week and were voting for either an Art Day, a Science Day or an ECO day. Pupils received a polling card and visited their polling station to make their anonymous vote throughout the day on Thursday. 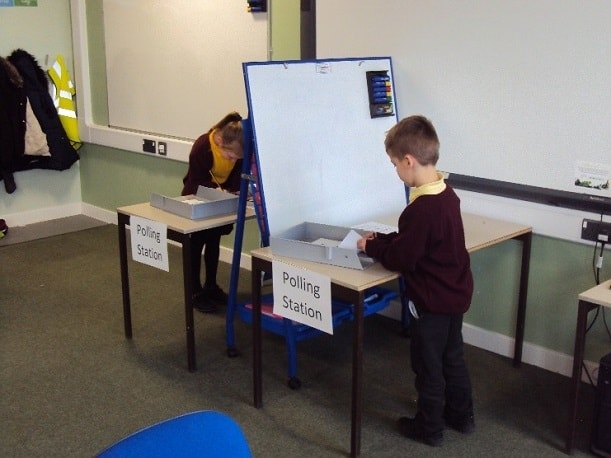 The votes were counted and the breaking news announcement was released on Friday morning. Science Day was the winning theme with 217 votes compared to the 183 votes for Art Day and the 45 for ECO day. There was one spoilt paper in the ballot box with 2 choices marked.

Pupils enjoyed the responsibility of voting for something in school and discussed with their teachers and parents the real General Election as well. 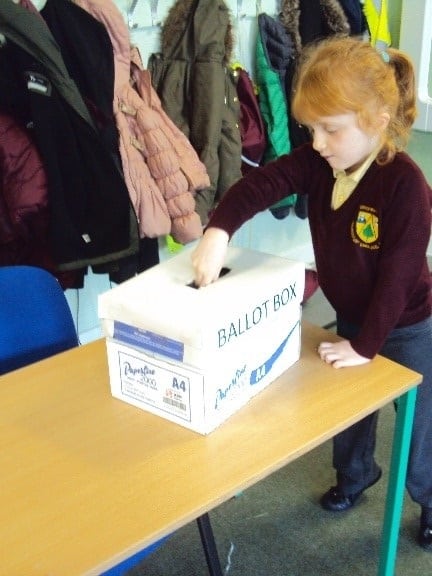 One pupil said: “I was so excited to vote because it means that even if my choice didn’t win, I had a chance to make a decision”. Another added, “My polling card looked just like Mum’s one for the real vote”.

The children are now looking forward to their Science Day which is due to take place next term.