The Broadstairs and St Peter’s Neighbourhood Plan, which has taken some five years to create, will not be put forward for referendum by Thanet council due to a row over two areas designated as public green spaces.

Thanet council says that two areas out of 18 proposed as Local Green Spaces in the town plan should be removed and that those changes should go out for a six week consultation.

But the Town Council says the sites were agreed after a rigorous approach recognised by the independent examiner and refuses to remove them. The town council previously sought legal advice from Town Legal LLP – responsible for creating the Government framework for Neighbourhood Plans – after Thanet council overran the time limit for the referendum and based its decision on what the lawyers say is a “flawed” report from officers.

At a meeting last night (December 16) it was agreed: “That the draft neighbourhood plan be referred back to Examination for evaluation as to whether or not the two Local Green Spaces should be allocated, and subsequently to proceed to referendum on that basis.”

The bone of contention is two green space proposals, for the corner of Rumfields/Fairfield Roads and the green spaces at the entrance to the old Club Union site in Reading Street. Thanet council says they should be removed.

In a report to members it says: “The draft Neighbourhood Plan includes two proposed Local Green Spaces that the Council had already rejected as being unsuitable for designation as they had been previously submitted through the Local Plan process. One of the sites proposed for a Local Green Space is also subject of a current planning application for 24 houses. A decision by the Council for the draft neighbourhood plan to proceed to referendum with these sites included could result in Judicial Review.” 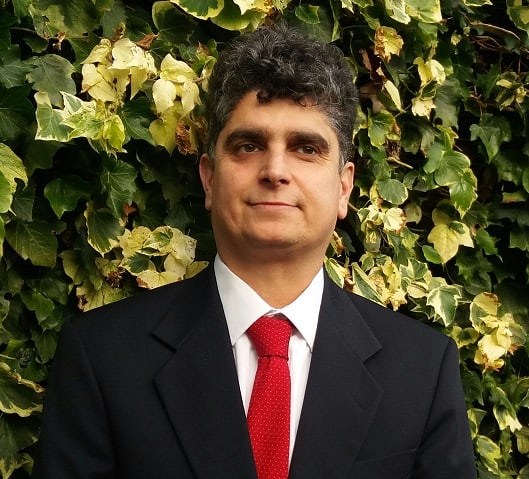 Broadstairs councillor Aram Rawf said: “These green spaces are important to local people. As a council we declared a climate emergency yet we are going to let a developer come and build on (Reading Street green space).”

Cllr Paul Moore said the Thanet council decision was based on “flawed and misleading” statements and the plan was approved by an independent examiner. 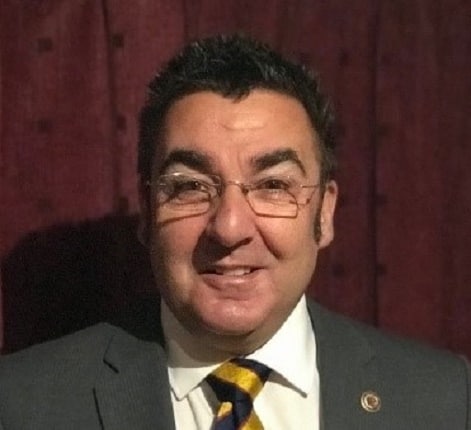 He added: “On behalf of Broadstairs and St peter’s Town Council I say in the strongest terms take the plan immediately to referendum without any further delay.”

His call was backed by Cllr Roy Dexter.

But council leader Rick Everitt said: “I am well aware of the concerns residents have. It is important the council adopts a position that puts it in the best possible place if challenged in Judicial Review.”

Town councillors agreed to ask the Secretary of State to force Thanet District Council to hold a referendum on their Neighbourhood Plan.

It is thought to be the first time that the Secretary of State will be asked to intervene in a Neighbourhood Plan process.

The draft NDP was ready for public consultation in 2018 and then submitted to Thanet District Council. It was then reviewed by an independent Examiner, who in June of this year deemed the plan, subject to some modifications, as meeting the relevant requirements and ready to go to referendum.

The Club Union green in Reading Street has been used for decades by the community, there are two memorial benches, planters and a post box. There is currently a portfolio at KCC for a village green status application but it has been held back by planning applications.