Emergency services are on the scene in Birchington today (December 8) after a man was stabbed in the chest and had to be airlifted to a London hospital.

Another man has been arrested in connection with the incident.

Police and ambulance crews were called to Crescent Road this afternoon. 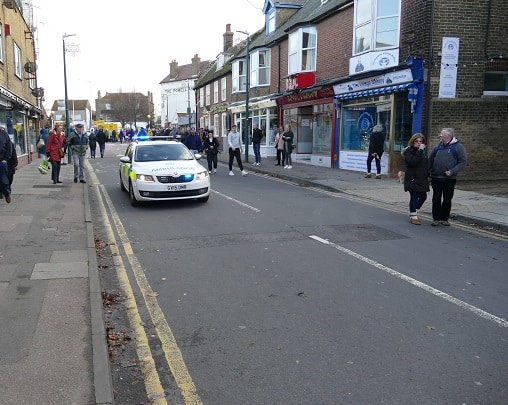 The incident is not connected to today’s Christmas light switch on and market  in Station Road and Station Approach although part of the area at Crescent Road has been taped off. 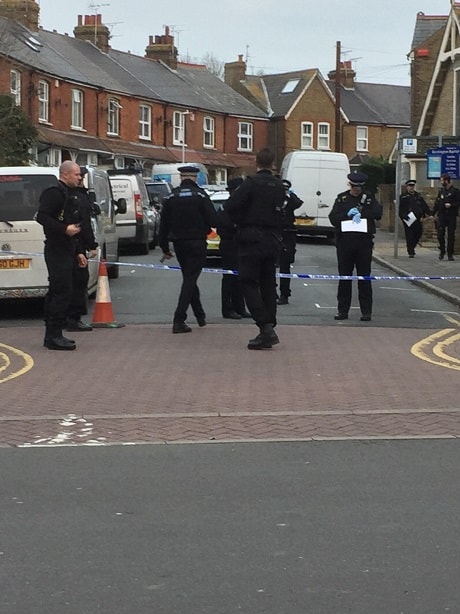 A Kent Police spokesperson said: “Kent Police was called at around 2pm  to reports of a disturbance in Crescent Road, Birchington.

“Officers attended where a man had suffered an injury consistent with a stab wound. He was taken to a London hospital by air ambulance.

“Police remain at the scene carrying out enquiries to determine the circumstances of the incident. One man has been taken into custody.”

Extra patrols are out in the area but officers are not looking for anyone else connected with the incident. 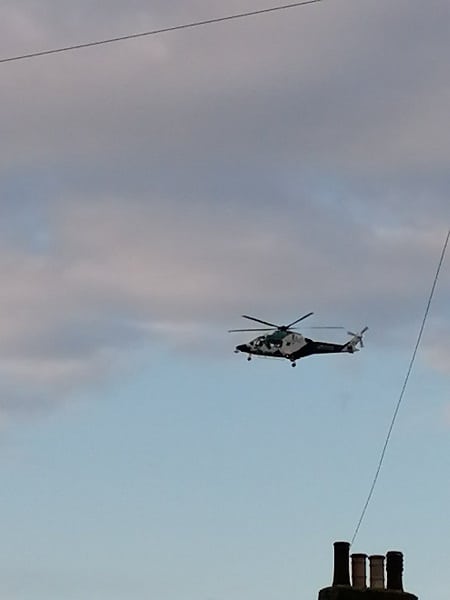 The  Christmas market and entertainment was still open for visitors although  the procession was called off.