The Greek Cypriot community in Thanet is mourning the loss of H.E. Archbishop Gregorios – a familiar figure in Margate who led the Blessing of the Seas ceremony.

Archbishop Gregorios died aged 91 on November 20 and his funeral was in London yesterday (December 5).

Thanet’s Greek Orthodox Church is based in Westbrook.

Gregorios  was born in Cyprus on October 28, 1928, and became an apprentice shoemaker aged 11.

At the age of 20 he went back into education and in 1953 he was ordained deacon in Nicosia. In 1959 he went sent to serve in London and was ordained as a priest that year.

In 1964, he was appointed Chancellor of the Archdiocese of Thyateira, and, in 1970, was consecrated Bishop of Tropaiou. In 1988, he was elected as Archbishop of Thyateira & Great Britain and served for 30 years.

He oversaw enormous growth of the Greek Orthodox Church in the UK up until his retirement this year.

Former Margate councillor Iris Johnston said: “This is very sad news and the local Greek Cypriot community have lost a great father figure. I have many happy memories of the Archbishop’s visits to Margate for the Blessing of the Seas and his warm encouraging speeches at the Winter Gardens afterwards.

“A lovely man and deepest sympathy to his family and congregation.’ 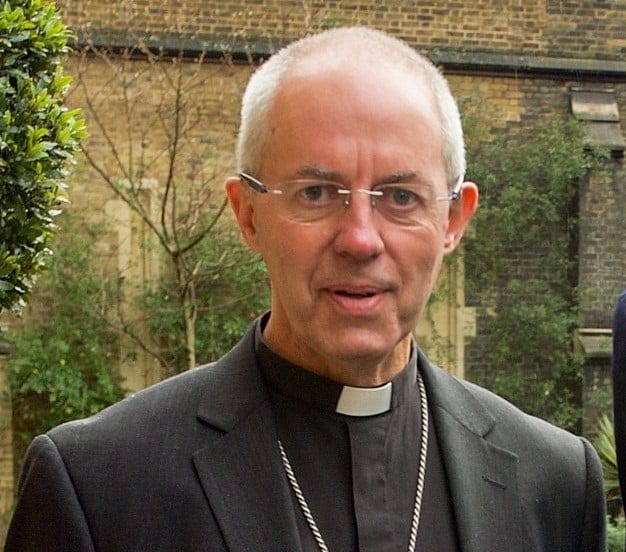 Archbishop of Canterbury, Justin Welby, said:  “I was saddened to hear of the death of His Eminence Gregorios, Greek Orthodox Archbishop of Thyateira and Great Britain for 30 years.

“His Eminence was an example of holy living and selfless devotion to Jesus Christ and his body, the Church. I was privileged to count him as a friend and a brother in Christ.

“I offer my condolences to His All Holiness Patriarch Bartholomew, to His Eminence Archbishop Nikitas of Thyateira and Great Britain and to the Greek Orthodox Community in this country as they mourn the loss of a true shepherd of the flock.

“May he rest in peace and rise in Glory.”