The Westgate-on-Sea Heritage Centre is delighted to have been awarded a grant from the Co-op Local Community Fund for a second year. Last year’s project, for which we applied for help, was to benefit the community by extending its knowledge of the part played by Westgate in the First World War on the centenary of that conflict.

The £3500 grant enabled us to help the Town Council with its Remembrance Day beacon ceremony. It was used for lanterns and to support the 1st Westgate Rainbows with their craft making by paying for materials for them to make poppies for a Heritage Centre exhibition, to produce a coloured leaflet of a Westgate-on-Sea First World War walking trail and, finally, when we knew how much exactly we were being awarded, the purchase of two commemorative seats, one at St Mildred’s Bay and one in the gardens in Sea Road near the War Memorial.

We were so pleased with what we achieved, that we applied this year for help with a project on Westgate’s story in the Second World War, on this the 80th anniversary of the war. We do not know how much we will receive yet, as it depends on those Co-op members who shop at the Westgate branch supporting our cause.

They can do that now by registering their wishes and we do hope that many will. We aim to do things to benefit the community by reminding residents and visitors alike of what it was like to live on the front line of the Home Front from 1939-1945.

From 2014-2019 we had a rolling programme of events linked with the First World War. We are now formulating our plans for a similar programme over the period 2019-2025 – ambitious, but doable, we believe. All events will be based on real stories told to us in preparation for special events in recent years. How gratifying that we captured those stories, as many of those who recounted them are no longer here.

In September this year we remembered “The Day War Broke Out”, when many stories, intermingled with material from official government publications and from such documents as the Log Book of St Saviour’s School, were read by a dozen or so members of the Heritage Centre. 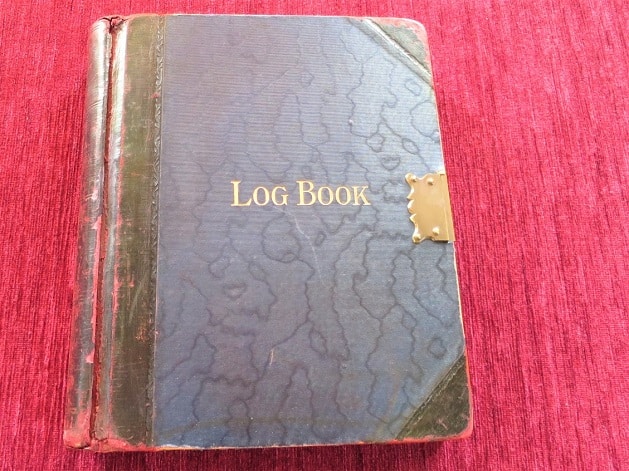 1940 was such an important year that we have no fewer than three events in 2020 – in January we shall remember the harsh winter of 1940, as people learnt to cope with the black-out and the first stage of rationing amongst other things.

In June we shall remember one of Westgate’s most historic days, when the school children were evacuated on Sunday 1st June 1940 to Staffordshire, leaving Westgate that evening like Hamlyn after the visit of the Pied Piper.

In September we shall remember the bombing of Westgate in July 1940 and the Battle of Britain of August and September, fought in the skies above Westgate, which suffered the double threat of proximity to RAF Manston, one of Britain’s foremost Fighter Stations, and being on the flight path to London, the target of the Luftwaffe.

Thirty-three Westgate men, who lie in cemeteries in 13 countries across the world or at the bottom of an ocean, who are named on the town memorials, are being remembered by ensuring that the page with their name in the Roll of Honour in St Saviour’s Church is open on the Sunday nearest to their anniversary.

We are determined that they and their grieving families, the evacuees, those who stayed behind on essential work and as volunteers in the civilian services will not be forgotten.