POW! 2020 festival is returning to Margate, Ramsgate and Broadstairs on March 6-15,2020, for 10 days to celebrate the power of women and female creativity, and to explore women’s issues and feminism in our modern world.

It brings together artists, venues and organisations across Thanet to showcase empowering events including performances, exhibitions, workshops, talks and opportunities to get involved.

The first wave of released events, which celebrate the unique stories and experiences of women, including persecution and revenge, joy and creativity, and sex and arousal, are: 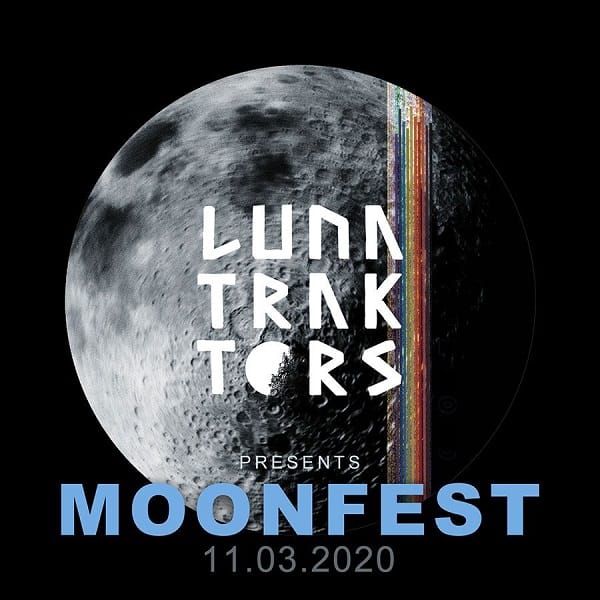 Margate’s broken folk duo Lunatraktors curate a night of immersive musical lunacy at the iconic Theatre Royal. Dress up in whatever you’re most comfortable in, from glad rags to PJs and enjoy fabulous femme performances devoted to Luna, our moon. A moonlit night for all ages and genders.

From Dzikow to Willesden Green 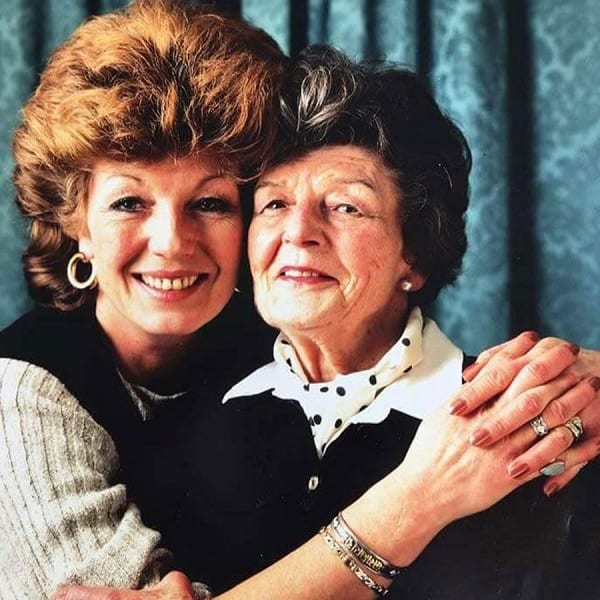 A play by Rula Lenska, followed by Q&A

In this one woman show Rula Lenska, one of the UK’s best-loved actors, brings to life the memoirs of her mother, a Countess who escaped Nazi-occupied Poland, survived a concentration camp and arrived in England as a refugee. 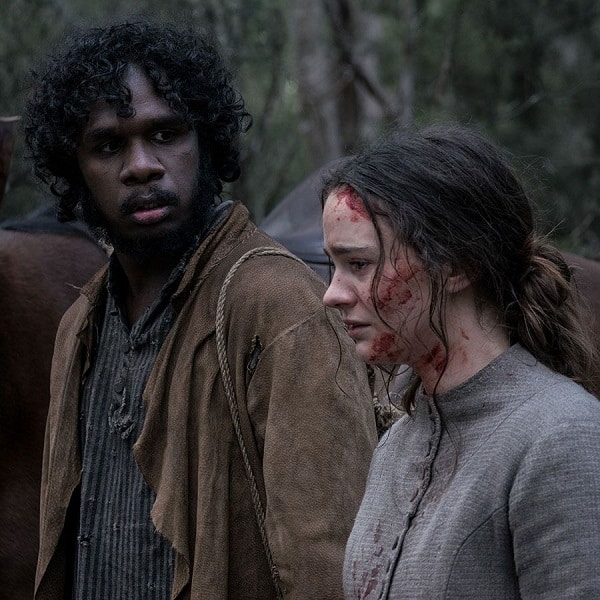 A 2018 Australian period horror-thriller film set in 1825 in the British penal colony of Van Diemen’s Land (now Tasmania). A young convict seeks revenge for a terrible act of violence committed against her family. Over 18s only.

For Women, By Women – A Night ofErotic Reading

The complete line-up and schedule for POW! Thanet 2020 will be announced in waves on www.powthanet.com over the next few months in the build up to the festival.