This month Margate Bookie turned five – and celebrated with their biggest festival yet. There were over 30 sessions and 100 writers, authors, performers, photographers and more, for a packed weekend. 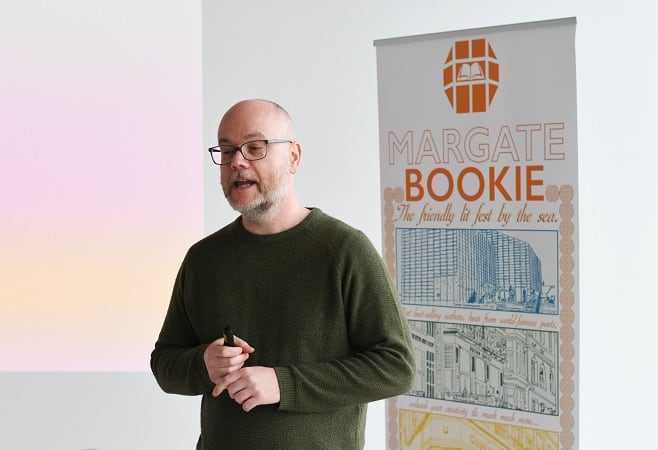 The seaside was well represented with a conversation with social historian Travis Elborough and his book Wish You Were Here: England on Sea, and a special live podcast recording by Tom Jackson, the man behind the legendary Postcards From The Past Twitter feed, book, and podcast. 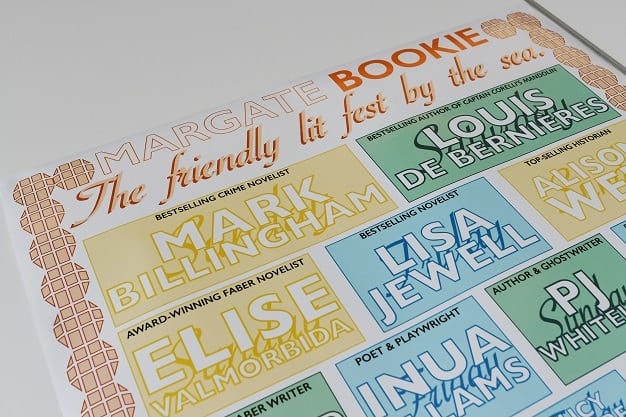 Crime fiction got centre stage, with Mark Billingham, Lisa Jewell, Amanda Jennings and Tammy Cohen all appearing on the line up. 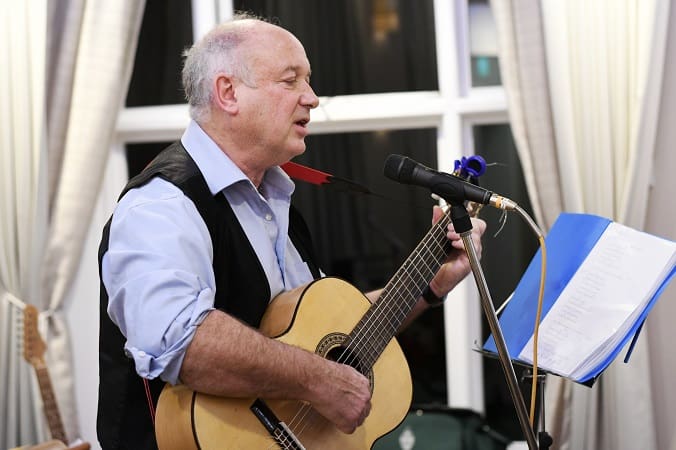 Britian’s most popular female historian Alison Weir has sold three million books, but still found time to come to Margate and talk about her new book Anna of Kleve. 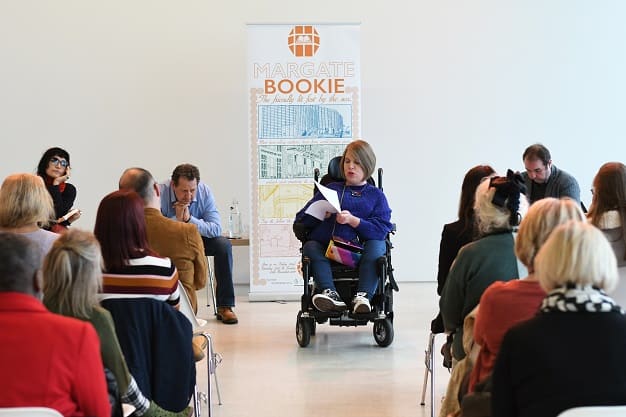 Audiences were treated to an evening of songs and readings from Louis de Bernières, author of Captain Corelli’s Mandolin, and long time friend of the Bookie Philip Whiteley came down from Leeds to perform songs from his new book A Love of Two Halves. 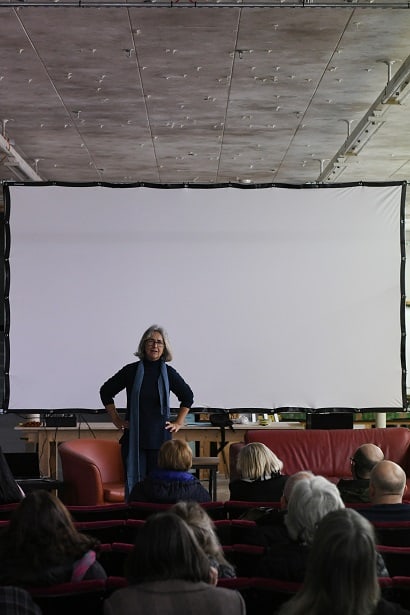 The legendary Bookie Slam welcomed poet Inua Ellams to headline, and he performed poets selected by the audience in a sort of iPad search function raffle. 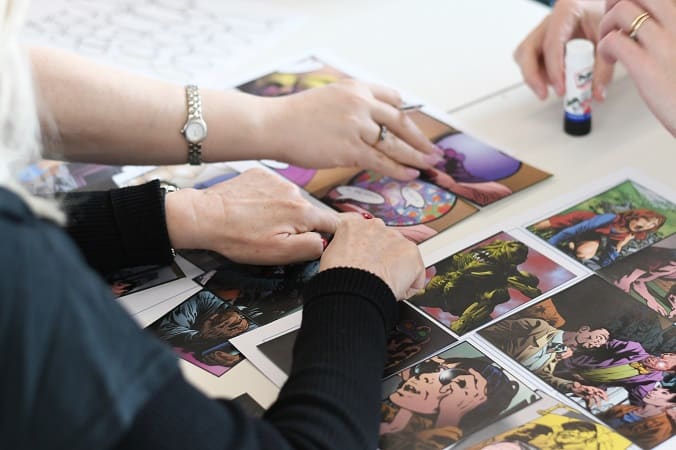 Henry Madd successfully defended his title as Kent Poetry Champion, and will be going on to defend it at Faversham Literature Festival in February 2020. 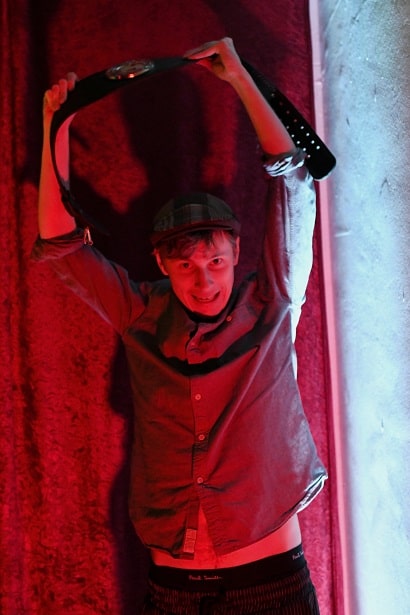 The Isle of Thanet is home to some very talented people. Audiences came to listen to stories from our local writers, and see the talent on their doorstep, hearing from Dale Shaw, Dan Dalton, Marianne Dissard, Maggie Harris and Chloe Timms. 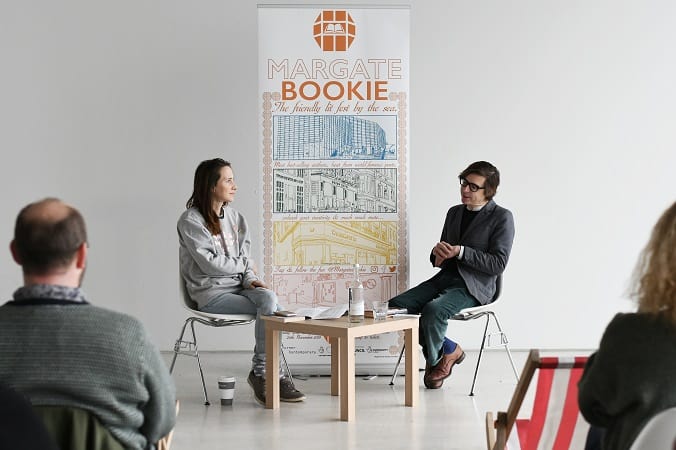 It wasn’t just about watching, but doing, and there were a number of workshops taking place throughout the weekend. Scott Pack run a session on ‘How To Get Published’ and Faber Academy’s Richard Skinner delivered a novel writing masterclass.

Happiness and Creativity was the subject of Elise Valmorbida and Vanessa King’s workshop, and there was also a graphic design session with Meiron Jones and a life drawing afternoon with Dr Sketchy and Self Made Hero. 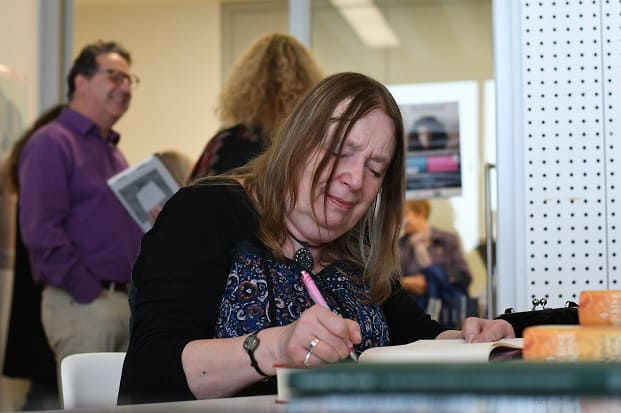 “The Bookie is friendly and fun and every event gets packed. In five years we’ve grown from a single afternoon to a major festival that puts Margate on the literary map.’