The former George Hotel in Margate’s King Street will return back to its historic roots when it reopens next month as the George and Heart pub and hotel.

The 18th century property, last operational as The Ambrette restaurant, has been taken on by couple Kelly Love and Dan Williams who are returning it to pub and hotel use.

The couple were enticed from London to Margate almost two years ago by friend Carey Mann – of Mala Kaffe on the Stone Pier – who asked them to take on the Tiki Bar at the Sun Deck.

Initially making the commute every weekend, the experience prompted an unexpected change of plans for the future.

Former events organiser and DJ/talent agency owner Kelly,40, said: “We ran the Tiki Bar with our Locked Inn brand and fell in love with Margate. But it was a seasonal business and quite sad to see everyone out of a job when it ended so we decided to look for somewhere permanent in Mrgate..

“Then we found this beautiful building. It needed a lot of work, there was so much plasterboard!“ 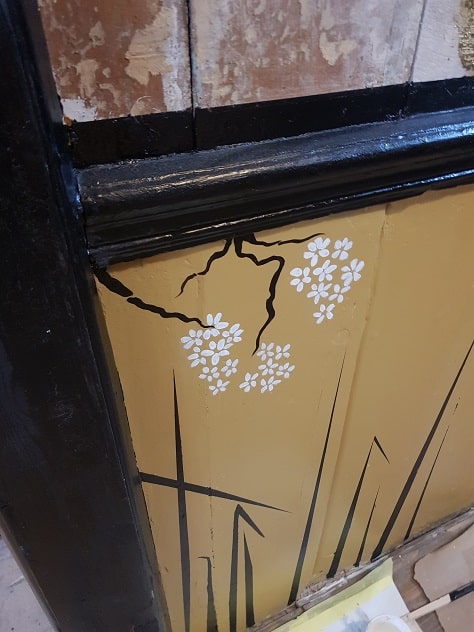 Kelly and Dan received the keys on July 5 and started work in August after their final run at the Tiki Bar.

Kelly said: “The biggest job has been clearing the building and going through planning as some works are structural.” 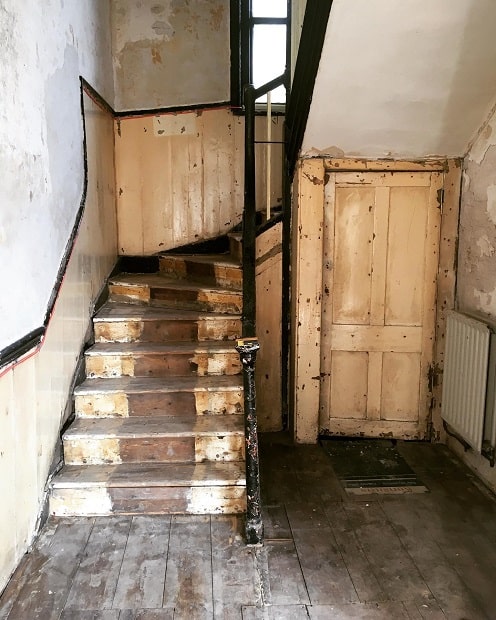 The former coaching inn, thought to be one of Margate’s oldest pubs, dates from the 1700 with George Bloxham as its first listed licensee.

It was owned by Symond’s Brewery of Ramsgate but they sold the business and pub to Francis Cobb and Son in 1833.

In June 1943 the King Street part of the pub was destroyed when a bomb that hit Holy Trinity Church. Some of the original Cobb’s Ale leaded windows survived the destruction.

The building suffered further damage in the 1953 Storm when it was flooded with up to 5ft of water and again in 2006 following an arson attack.

During renovation works Kelly and Dan have uncovered some treasures and a number of wonderful fireplaces.

Kelly said: “We found some beautiful hand-painted wallpaper which we think is from the 50s. There were also lots of old newspapers, from 1922-1950, stuffed behind the walls! We couldn’t save all of it but have framed a huge piece of it. 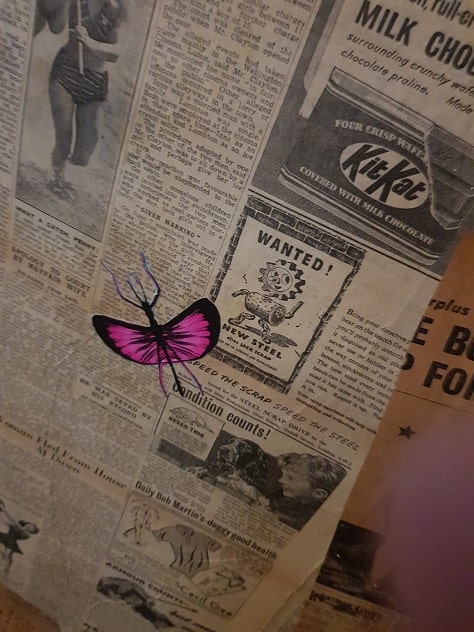 “We want to bring back as much of the old features as possible mixed with some Art Deco. We had an amazing local trader  who has worked on bringing back the brick walls and we wanted to bring back some of the charm so have a nook area.

“We want the community to feel welcome and come in for a pint rather than making people feel pushed out with a trendy bar area.”

Kelly and DJ/music producer Dan, 44, are hoping to start refurbishing the eight hotel rooms in the new year – although they already have at least one unforeseen guest. 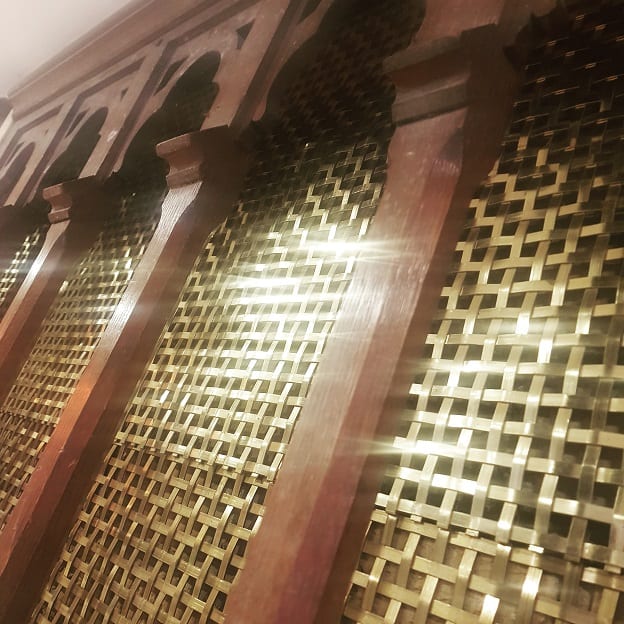 Kelly said: “We are told there are hauntings, a cat jumps on people’s beds but they can’t find it when they wake up and  there is a woman called Elizabeth who died in the war.” 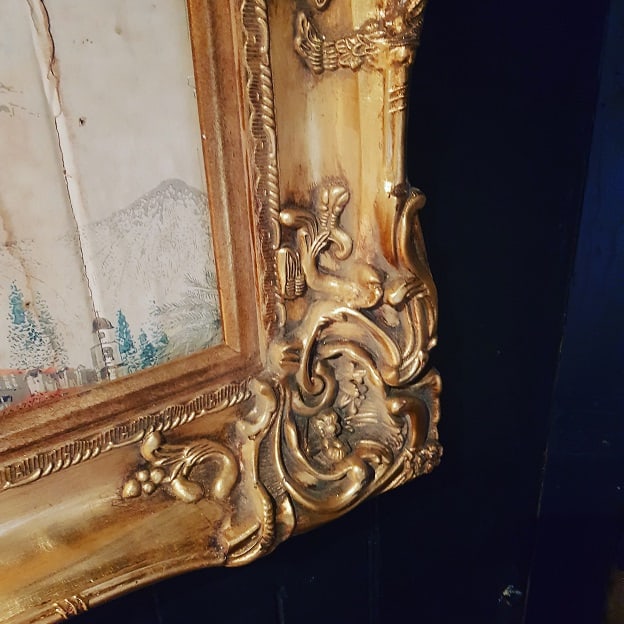 The couple, who have previously run pubs and restaurants, will hold a launch party at the George and Heart on Friday, December 6 from 6pm.

On December 12 they will hold a preview for the first art exhibition Got to TURNER round – A celebration of art, music and nightlife which will feature guests including Ed Warren and Babe Studio.