Every Friday Laleham Gap School in Ramsgate has a celebration assembly. Last Friday (November 22) there was more than usual to celebrate when every one of the Year 11s were congratulated for completing work experience placements.

Laleham Gap prides itself on being about the whole child and preparing  pupils academically and socially to succeed in life. The placements this year were as geographically spread as they were occupationally diverse. With placements across Kent in Ashford, Faversham, Maidstone, Dover, Folkestone, Thanet and even out of county.

Pupils worked in offices, at Parliament, a post office, zoos and stables, restaurants, in councils, fixing computers, at football clubs, a hair salon, researching at Canterbury Cathedral, painting steam trains, being an electrician and welding.

Sam Parkin, the school’s 14+ Lead, said: “Our core offer at Laleham Gap is all about the individual child. The diversity of placements this year demonstrates that.” 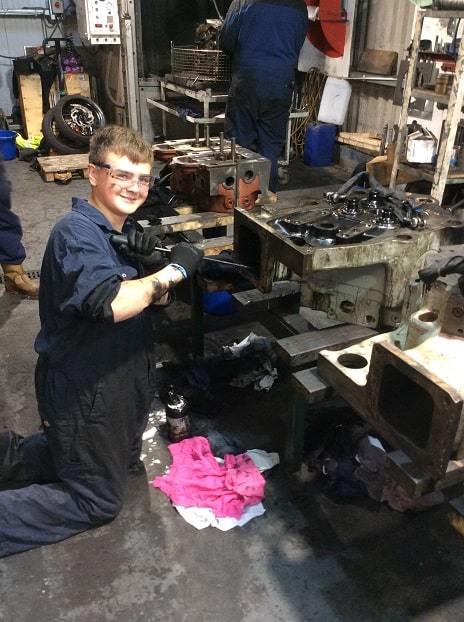 Alongside congratulating the children Mr Parkin thanked the numerous staff who were involved in the project. He said: “It was lovely to see the amazing success stories that came from the placements.”

Laleham Gap is a special school for children living with autism and speech and language disorders. Work experience  helps the youngster prepare and develop as adults for the wider world.

Success stories included several pupils being invited back for further placements and / or job offers. Others gained recommendations for their CVs. 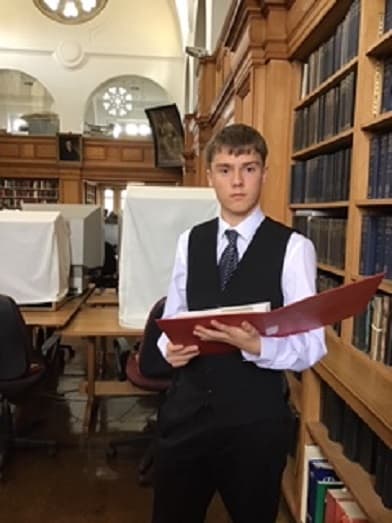 Pupils were almost universally praised by employers and placements for their helpfulness and being the best student they have ever had. One was told he was such a gifted welder the tutor would love to have him back and would recommend him to any other employer. Another pupil was described as “the most employable lad I’ve ever had.” 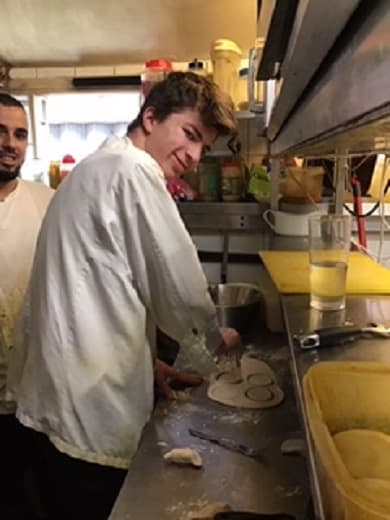 Several youngsters made massive leaps in their independence, travelling on their own for the first time.

Headteacher Les Milton said: “The school motto is Learn, Grow, Succeed. I can think of no better example. Our pupils engaged in many wonderful experiences. Their confidence, independence and esteem has visibly grown, amidst all these amazing success stories. Such an impressive set of placements.”