A beautiful book written and illustrated by Broadstairs resident Dominic Toller is on offer to The Isle of Thanet News readers.

Dominic created children’s book La Fille à la Licorne, which comes with a dvd animation and  audio narration by Teresa Gallagher, for a friend’s daughter as a birthday gift.

He was then urged by friends and some local teachers to publish the tale. Dominic was running the London Marathon in aid of Young Minds and the Mental Health Foundation and decided to dedicate proceeds from the book to the charities. 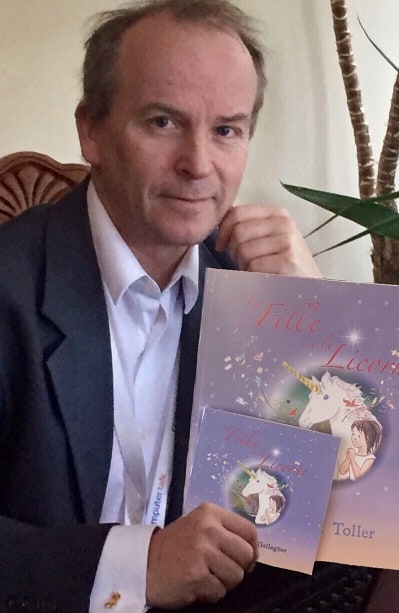 Dominic said: “I wrote the original as a one-off birthday gift to my friend’s daughter – she loved unicorns; the character in the story is based upon her, her dog and her ‘teddy’.

“But the subtext is also about my own belief in the power of having hope, and how important this is for all of us in dealing with the stresses of our lives.

“Some people that read it, including a couple of teachers, urged me to get it published. I hadn’t initially wanted to but then realised I could raise money for charity by doing so.  I was running the London Marathon anyway and so decided to help Young Minds and the Mental Health Foundation.

“The book, music and animation DVD took about a month to produce and has so far raised just over £2000.” 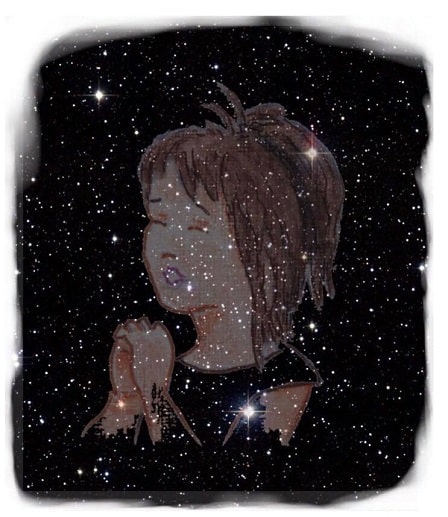 The Isle of Thanet News has four copies to give away. Email us at isleofthanetnews@gmail.com by 5pm on Saturday, November 30 saying who you would like the book for and why.

Winners will be announced on Monday, December 2.

Find more about the book at https://chasingclouds.uk/la-fille-a-la-licorne