A Viking longship has been created by children at Upton Junior School in Broadstairs.

Working with the educational team from Make Your Own History, Year 5 pupils assembled an impressive craft that paid tribute to the skills and resources used by Vikings centuries ago as they invaded Britain by sea.

The activities by the pupils were planned around a central build of a historically accurate quarter-size scale model.

It was constructed using the same techniques as it would have been by the Vikings – although some materials differed with the boat comprising plastic strips and not steam-bent wood and animal gut string was replaced by plastic cable ties. 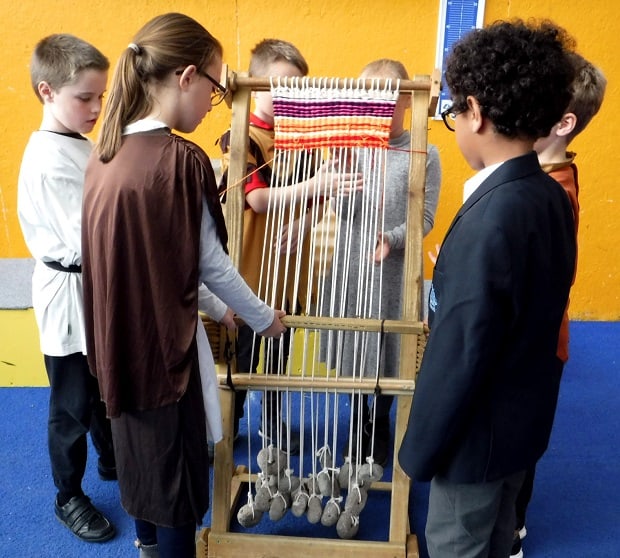 The aim was to help pupils understand the historical period they are studying through practical hands-on living history activities, which also encouraged teambuilding to solve problems as they built the historical models. 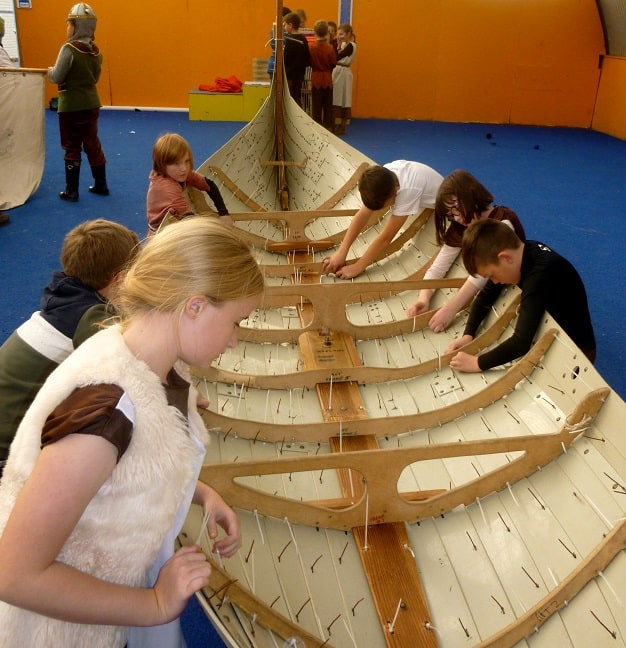 The children also took part in different activities including sewing the sails, designing the ends of the oars, weaving and putting together the wooden shields with rivets and metal boss in the centre. 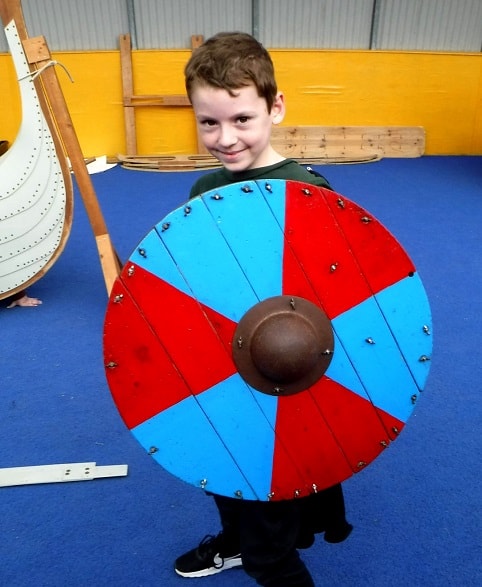 Head of Year 5 Nicola Sedgewick said: “It was brilliant experience and very hands-on for our boys and girls.

“They became Viking boat builders for the day and albeit with some modern day twists they used similar strategies to piece the boat together bit by bit. 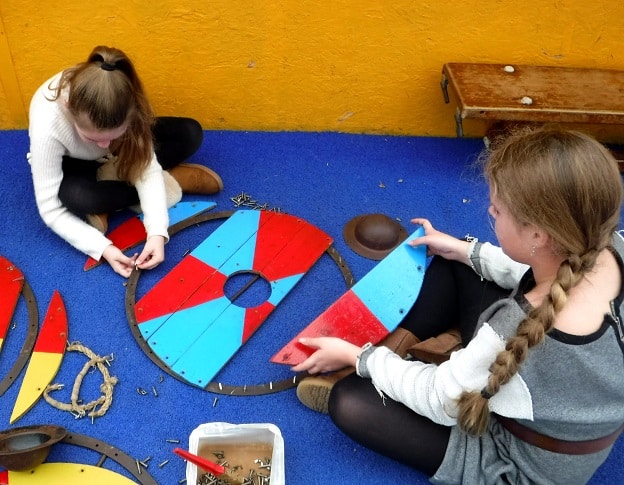 “The two days were led by the team from Make Your Own History and it was a fantastic way to finish our topic Invaders and Settlers that focused on what happened after the Roman withdrawal from Great Britain in AD 410. 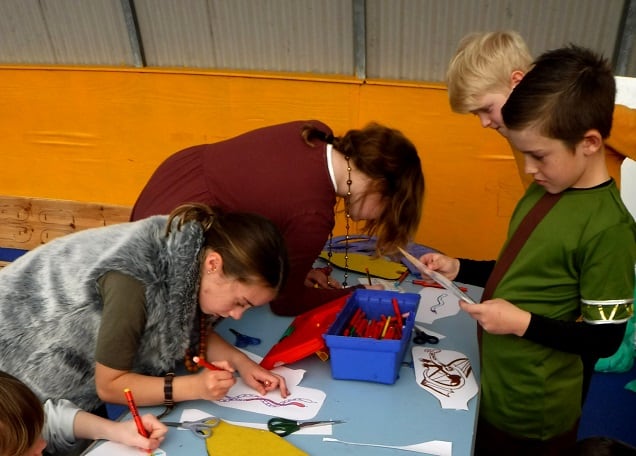 “Parents were very impressed when they were invited into school to view the longship.” 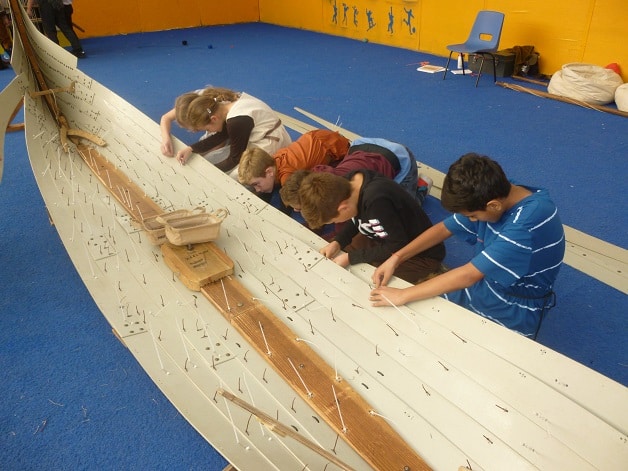 As part of the overall cross-curricular topic, pupils were also visited by a Saxon warrior, created shields and jewellery, researched types of settlements and land use and compared Anglo-Saxon/Viking settlements to modern day settlements; and explored air and water resistance and friction on the Viking craft.