A group of thieves responsible for causing a major power cut at QEQM hospital in Margate have been jailed.

During the evening of February 20, Kent Police were made aware that a major incident had been declared by staff at the hospital as there had been a power outage and it was causing significant concerns.

Patients in the A&E and ICU departments who needed electrical machines for life-support and drug administration had to have their power provided by emergency battery.

Patients needing the A&E departments had to be diverted to other hospitals around east Kent, causing a knock-on impact to ambulances which were having to travel further away, making them unable to attend emergency calls for longer periods of time.

The outage was first recorded by the hospital at 7.15pm and was not restored until around 10.45pm.

It was discovered that the power cut was caused by two damaged electrical cables connecting a large generator in the grounds of the hospital. The cabling had been cut through.

An investigation was launched by the Kent and Essex Serious Crime Directorate.

CCTV footage was caught of the moments before the power outage and showed five men wearing high-visibility jackets and hard hats pull up in a van and cut the cables with bolt croppers causing a small explosion.

Information about the vehicle used was shared with other forces and the following day the van was found by officers from West Midlands Police, leading to four arrests.

The fifth thief, Thomas Kiely, was arrested in London on  April 3.

All five men were charged with conspiring to steal and also criminal damage with intent to endanger life.

At Birmingham Crown Court, all charges were admitted by the men, except James Kiely who denied he had intended to endanger lives by his actions.

Following a trial he was found not guilty on October 6.

The guilty men were all sentenced today (November 8).

Patrick Kiely (below), 35, of Devons Road, Bromley-by-Bow, London was sentenced to five years and eight months. 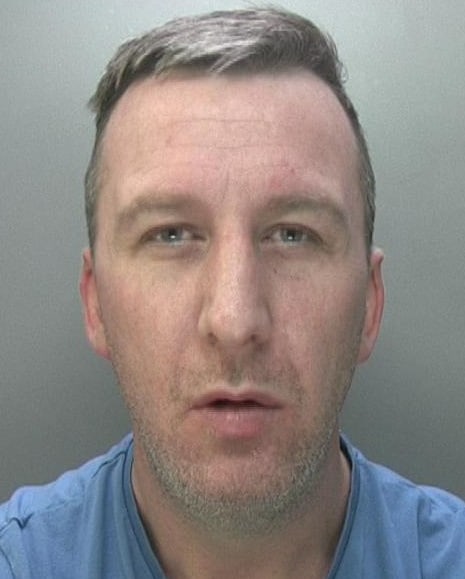 James Kiely (below), 37, of Darlingscote Road, Shipston on Stour, Warwickshire, was sentenced to three years and nine months for conspiracy to steal 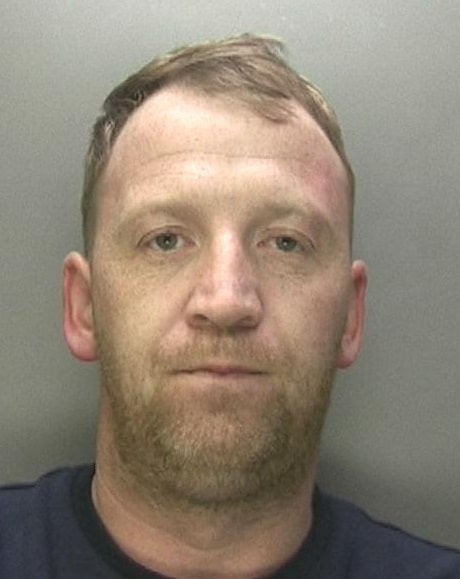 Jonathon Whitty (below), 38 of Fairfield Road, Bow, London, was sentenced to six years and four months. 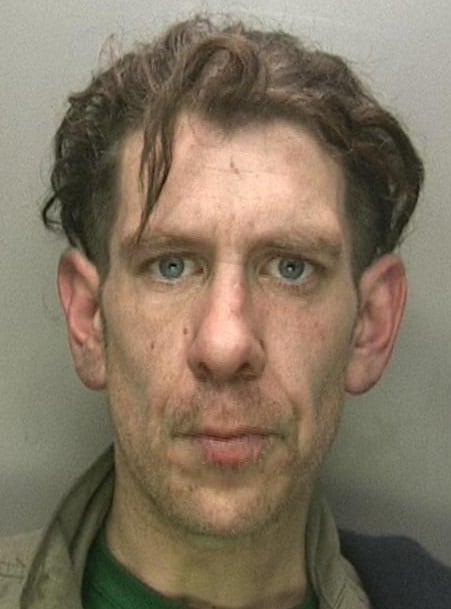 Thomas Kiely (below), 27, of Tower Hamlets, was sentenced to seven years and four months. The sentence also takes into account an unrelated burglary committed in the London area. 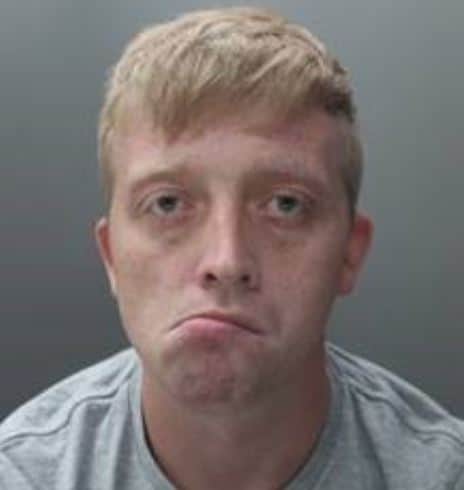 Senior investigating officer Detective Inspector Kristian Eberlein, from the Kent and Essex Serious Crime Directorate, said: “It’s believed all of this was done to make money from the metals found in cabling.

“The selfish acts of these five men could have meant the difference between life and death for patients reliant on the life-saving treatment at the hospital.

“In the hospital, staff work so hard day in, day out, to keep people alive and ensure they are brought back to good health and given the best chance of life. To then have to work in such trying conditions with emergency power supplies, brought on by the despicable and deliberate acts of these men, makes the work of the hospital staff all the more commendable.

“There can be no justification for the group’s actions, it is obvious the theft would risk patients’ lives, and I hope the realisation of the severity of what they did stays with them.

“These criminals targeted a hospital and to suggest it is one of the lowest and most despicable acts I’ve seen doesn’t begin to describe it.”