The winner of Turner Prize 2019 will be announced by the Editor-in-Chief of British Vogue, Edward Enninful OBE (pictured below), in Margate on Tuesday, December 3.

The exhibition has attracted more than 60,000 visitors since opening to the public  in September. 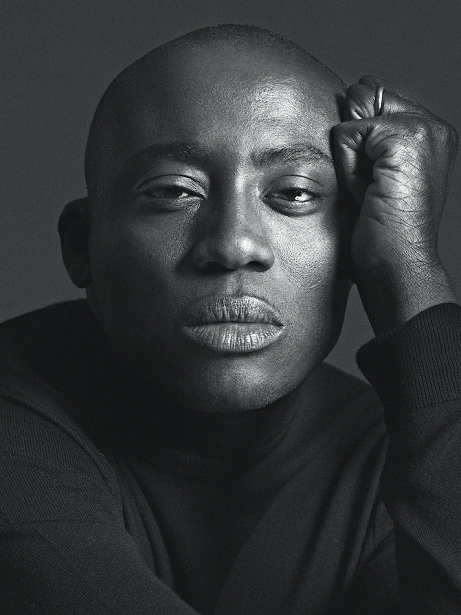 One of the best known prizes for the visual arts in the world, the Turner Prize, named after artist JMW Turner (1775-1851), aims to promote public interest in contemporary British art. It is awarded to a British artist for an outstanding exhibition or other presentation of their work in past 12 months. The Turner Prize award is £40,000 with £25,000 going to the winner and £5,000 each for the other shortlisted artists.

It is the first time that the venue for the prize, outside of London, has had a direct connection with JMW Turner. Turner Contemporary stands on the site of artist’s lodging house and enjoys views of the skies that Turner felt were ‘the loveliest in all Europe’. It was announced in October 2019 that Turner Contemporary’s building will feature on the new £20 note, alongside their namesake JMW Turner.

Turner Prize 2019 is curated by Rowan Geddis and Fiona Parry. The members of the Turner Prize 2019 jury are Alessio Antoniolli, Director, Gasworks & Triangle Network; Elvira Dyangani Ose, Director of The Showroom Gallery and Lecturer in Visual Cultures at Goldsmiths; Victoria Pomery, Director at Turner Contemporary and writer Charlie Porter. The jury is chaired by Alex Farquharson, Director of Tate Britain. Next year the prize will return to Tate Britain.