Striding into the Shoreditch office with style and poise Dodie Fenton looked every inch the fashionista along the throng of models and actors.

And at 76 the Margate great-grandmother exuded the confidence and exuberance of a woman constantly challenging conventional stereotypes by signing up to an acting and modelling agency.

“I just decided to do it. I’ve always been interested in clothing and usually model for the Winter Gardens charity fashion show they organise for the QEQM,” she said.

Moving to Thanet from Surrey 17 years ago Dodie also worked part-time for vintage shop, Just Jane. “I’m a real people person and I loved meeting all the people coming from London and of course the clothes.”

The former Fortnum & Mason sales assistant added: “I’m a hippy at heart. I love the way you can play a different character with clothes and different outfits.”

Dodie’s style and big personality grew from humble beginnings. Growing up in post-war London she experienced firsthand the effects of extreme poverty. Her parents working multiple jobs to make ends meet and food was scarce. 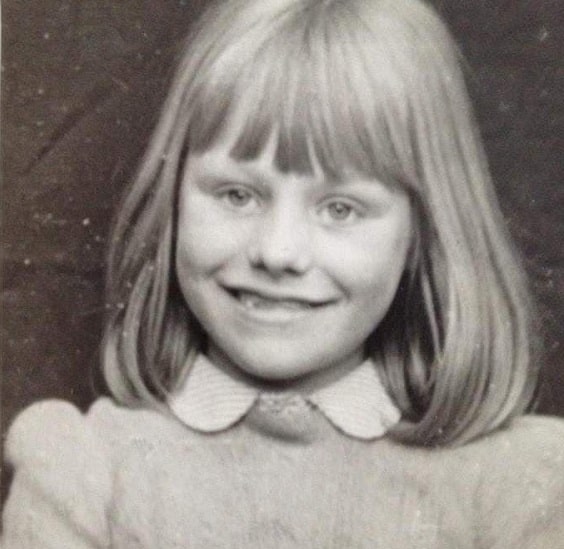 “My mother had a nervous breakdown and was committed to hospital. My sisters lived at home but there was not enough room for us all so I went to live at a children’s home in Potter’s Bar,” she said.

Arriving aged just 11 Dodie’s favourite skirt was taken away and her long blonde hair cut short because she had fleas.

Despite the shocking upheaval she thrived and was well looked after.

The grandmother of five said: “The children’s home was brilliant we grew food in the garden and the house mothers and fathers were very kind. We helped out in the kitchen and there was a routine.

“I then went to one of the first comprehensive schools in the country and it was amazing. The first day no-one sat next to me and I thought it was because my hair was cut short. But I loved the uniform I was given to wear.”

Naturally athletic she was encouraged to join the local sports club which helped boost her confidence. “I had a proper tracksuit and spikes for the track. I was also captain of the netball team. I thought it was a good way to make friends.” 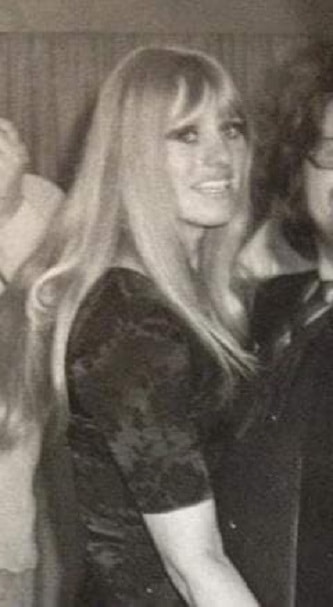 After training as a nursery nurse and having her daughter Karen when she was 21, Dodie went on to meet her future husband and soul mate, Paul. After having son Josh she stayed at home to raise their family while helping at their pine stripping business in Islington.

At the age of 72 Dodie decided it was time to join an agency for older models.

Dodie has now autioned in London for another advert and has recently taken a role as a zombie in halloween event, Screamland.