An ambitious project to expand a family and friends curry club into a business and then a franchise for those leaving the military and first responder services is being launched by a Westgate couple.

Dan and Nic Elliot have been in Thanet for 12 years and headed up The Margate Curry Club for the past two years, feeding family and friends and then, as word spread, friends of friends, with curries inspired by Dan’s grandparents, travel and a passion for ‘breaking bread.’

Former technology security worker Dan brings skills learnt from cooking with his nan Agnes who picked up her curry knowhow when living on the Afghanistan border in the 1930s with husband Herbert.

Herbert was killed during World War Two and the curries became a weekly theme as a way to connect Agnes and her children to their father.

Dan, 47, said: “My mum and dad split up when I was very young so I spent a lot of time with my nan and she would tell me all about life in India (the area is now in Pakistan) and my grandad. The scroll for my grandad was on the wall and I was fascinated by it so the military connection is a real family thing. 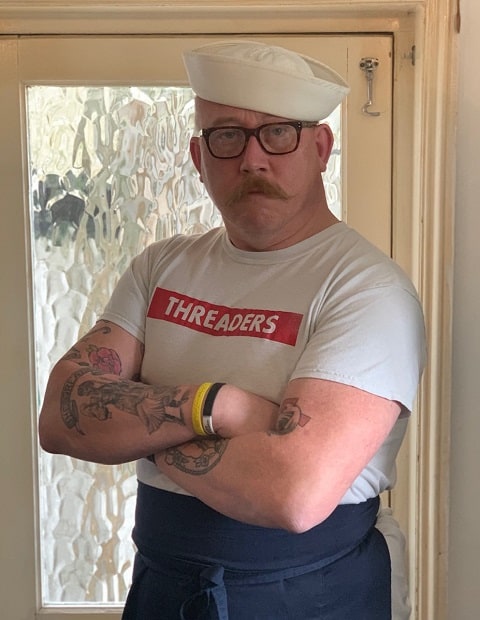 “I started the curry club as a once a week get together and it has just grown as we met new friends.

“We do curries from around the world and everything we cook is something we like to eat ourselves. Everything is slow-cooked and it is something you can’t get anywhere else.

“Now we are at the point where we are going to do our first pop up at Bar Nothing and we want to get a trailer which will become a kitchen.as a curry scran van.“

The venture, which the pair hope to get on the road from next Easter, will offer Dan and former technology director Nic the chance to spend time with the three children they share but the aim is also to create civilian opportunities for former military and those serving in frontline roles such as the police,

That military connection is tied to Dan’s volunteer role with Rock2Recovery, an organisation that supports members of the serving and veteran military community and their families. 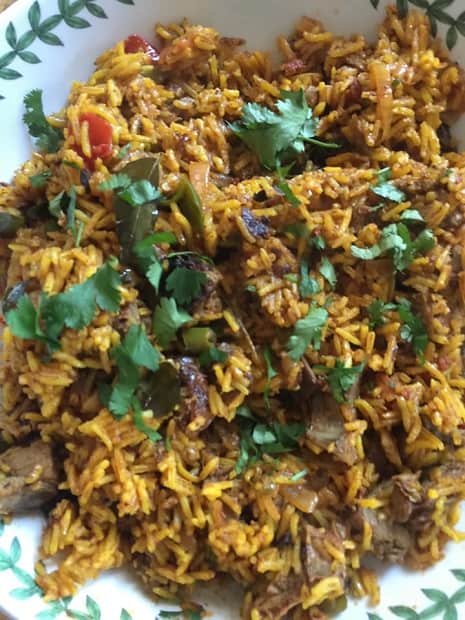 Dan helps to deliver life saving suicide prevention and coaching support to help people deal with the challenges of stress and trauma injury. The couple hope that from 2021 they will also be able to offer a future for those leaving the services.

Dan said: “The plan is that from next year we run the trailer as a business that is viable to support the family and if that works to make further investment for more trailers and offer them to rent at a discounted rates. There would be centrally prepared Margate Curry Club food sent out ahead of events and these would then be ready to go mobile businesses, for men and women transitioning out of the military or first responder services.

“Hopefully this will mean after years in service people can come into the civilian world, have some fun but also earn money.”

Nic also volunteers with The Oasis Domestic Abuse Service, which supports victims of domestic abuse and their children.

Both organisations will receive donations from the business. 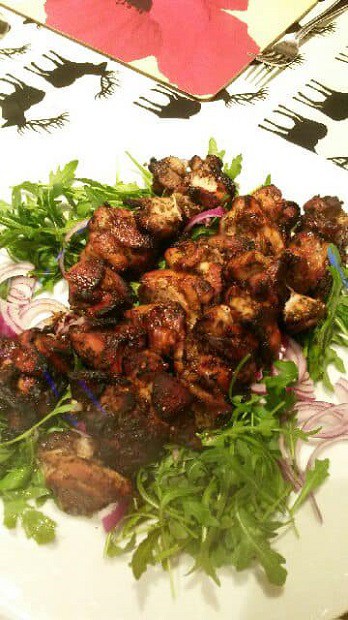 The Margate Curry Club uses high welfare meat and wherever possible ingredients are bought from local suppliers.  The couple do not have any single use plastics or glass, instead everything is made of recycled materials and compostable within 90 days.

Dan said: “It is all about making food and community, it is very difficult to break bread with someone and still be angry with them. We live in funny times and there are lots of divisions with people making ill-founded judgements about people and places. I quite like the idea of me as a 6ft 4, heavy duty south east Londoner making curry and bringing people together.”.

Dan and Nic have launched a fundraising page to help with the costs of the business. Find it here

The Margate Curry Club hosts its first pop-up at Bar Nothing at 17 Cliff Terrace, Cliftonville, tonight (November 1) from 7pm to 9pm as part of the venue’s Halloween fun.

The two venue event will also have drinks, Dj’s, live music, fancy dress and a late night funk dance party. Festivities start at new record shop Some Nice Things in Margate High Street. from 4pm-7pm with music and Motorhead beer. It then moves to Bar Nothing for the Margate Curry Club and spooky soundtracks. There will then be a Funk-Soul dance party until late. Free entry. Fancy dress encouraged.