A 28-year-old man from Minster has been sentenced to 40 months in prison following a global operation into a dark web child abuse website which was sparked by a National Crime Agency investigation into one of the UK’s worst ever child sex offenders.

Some 337 arrests were made in 38 countries including the UK, Ireland, America, South Korea, Germany, Spain, Saudi Arabia, the United Arab Emirates, the Czech Republic and Canada.

Sickening child abuse site Welcome To Video was taken down by an international taskforce set up by the NCA and included Homeland Security Investigations and Internal Revenue Service Criminal Investigation in America, the South Korean National Police and Germany’s Federal Criminal Police.

The site – run from South Korea – contained more than 250,000 horrific videos. Users had made more than one million downloads.

The website monetised the sexual abuse of children and was one of the first to offer sickening videos for sale using the cryptocurrency bitcoin.

In the UK, 18 investigations were developed from the intelligence and seven men have already been convicted – including one jailed for 22 years for raping a five-year-old boy and appearing on Welcome To Video sexually abusing a three-year-old girl.

Of the cases 14 people have been arrested so far, seven men convicted so far (one cautioned), and four remain under investigation. 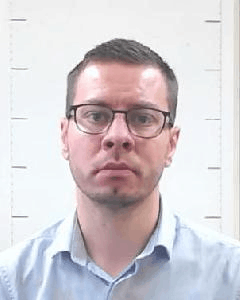 Among those convicted is Alexander Buckley, 28, of Hill House Drive, Minster, Ramsgate, who was sentenced after admitting10 offences of possession and distribution of indecent images of children, possession of extreme and prohibited images and possession of a class A drug.

He is also subject to an indefinite Sexual Harm Prevention Order. Buckley purchased credits with bitcoin and uploaded three category A videos to W2V.

Andy Burrows, NSPCC head of child safety online policy, said: “Every single image Buckley uploaded to the dark web is a crime scene, and every time someone clicks on one they are hurting a child.

“Online abuse is one of the greatest threats to children and law enforcement are having to do incredibly tough work to bring these offenders to justice.

“If we are to disrupt these criminals we can’t just leave it to police to track them down and pick up the pieces after abuse has taken place. We need the platforms where children are being groomed and abused to be regulated so they are safer, and tech needs to change to protect the child.”

The NCA uncovered Welcome To Video during its investigation into the geophysicist Dr Matthew Falder. In 2017 Falder admitted 137 offences including encouraging child rape and sharing images of a newborn baby being abused. He’s serving a 25-year jail sentence. 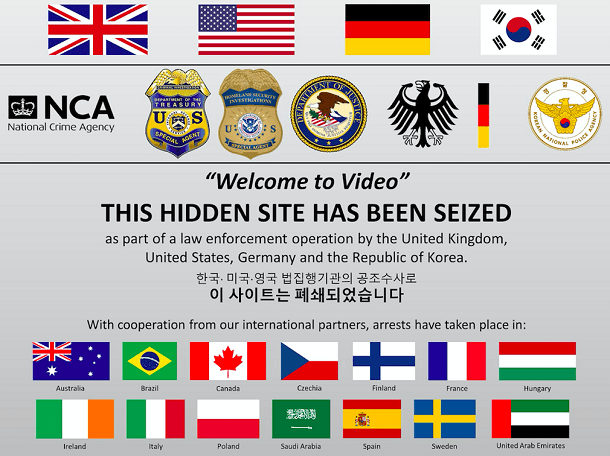 In March 2018 NCA officers travelled to South Korea and, in conjunction with IRS and HSI, advised police on their operational plan, helped with Son’s arrest and assisted with the server’s take down.

Today (Wednesday), Son was charged with nine counts in the United States relating to him running the website. The South Korean national has already been convicted and jailed in his home country.

“The NCA is relentless in pursuing them and we have specialist capabilities, which we use for all UK law enforcement, to unmask them and help take down sites like Welcome To Video.

“I’m immensely proud of the role we played in catching some very depraved and dangerous global offenders and for beginning the work that eventually caught Jong Woo Son.”

The most heinous UK case to come from Welcome To Video resulted in Kyle Fox, aged 26, being jailed for 22 years in March this year.

Fox, from Surrey, admitted 14 charges against a five-year-old boy including seven rapes; and five charges of sexual assault against a three-year-old girl. Footage of him abusing the girl was uploaded to Welcome To Video but denied posting it.

Fox’s face was not visible in the footage but the NCA’s victim identification team resolved his real-life identity.

The case illustrates what the NCA is seeing in child sexual abuse offending: increases in severity, scale and complexity.

The agency says there is a direct link between viewing abuse images and contact abuse, as well as offenders using the dark web and encryption to hide their activity and identifies.